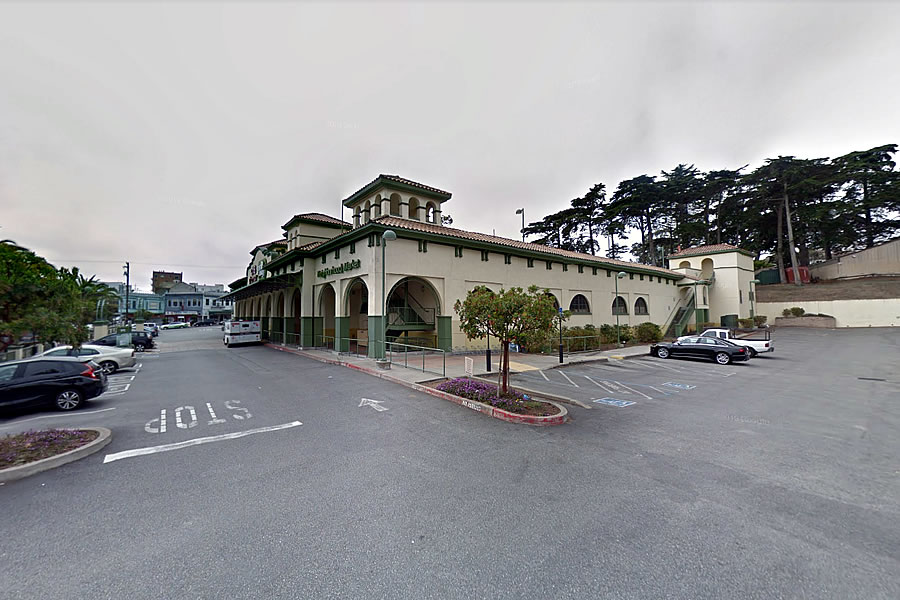 Shuttered back in 2015 following Fresh & Easy’s withdrawal from the market, the proposed re-activation of the supermarket site on the northwest corner of 32nd Avenue and Clement Street in the Seacliff/Outer Richmond neighborhood could finally be approved this week.

While Safeway has leased the site, the 16,664-square-foot space is now proposed to re-open as an Andronico’s Community Market with an unchanged exterior façade save new signage and proposed hours of operation from 6:00 a.m. to 11:00 p.m. daily (which has resulted in a number of neighbors newly “withholding” their support for the project).