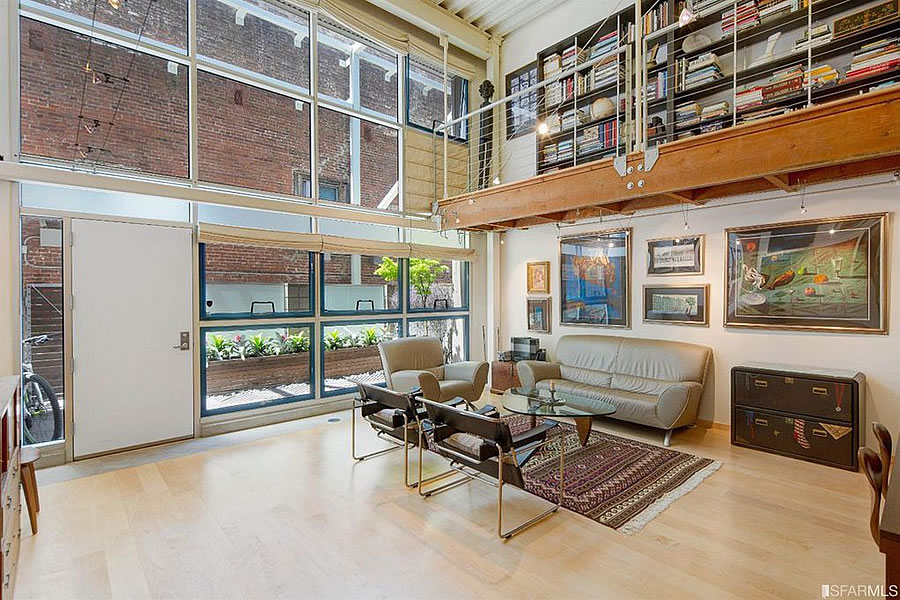 Purchased for $1.125 million in 2006, the 1,548-square-foot unit #218 within the Oriental Warehouse at 650 Delancey Street was subsequently remodeled and now sports a modern kitchen and two remodeled baths. 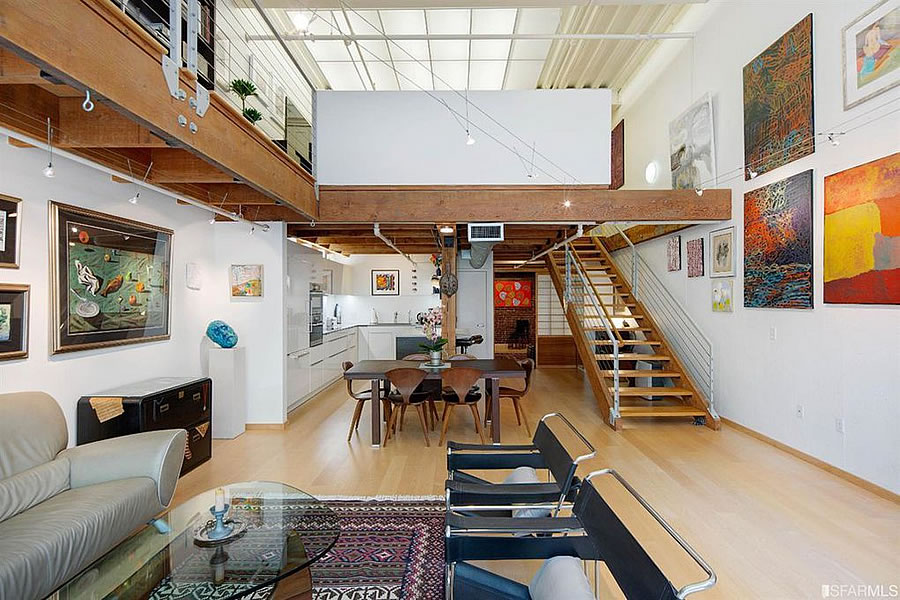 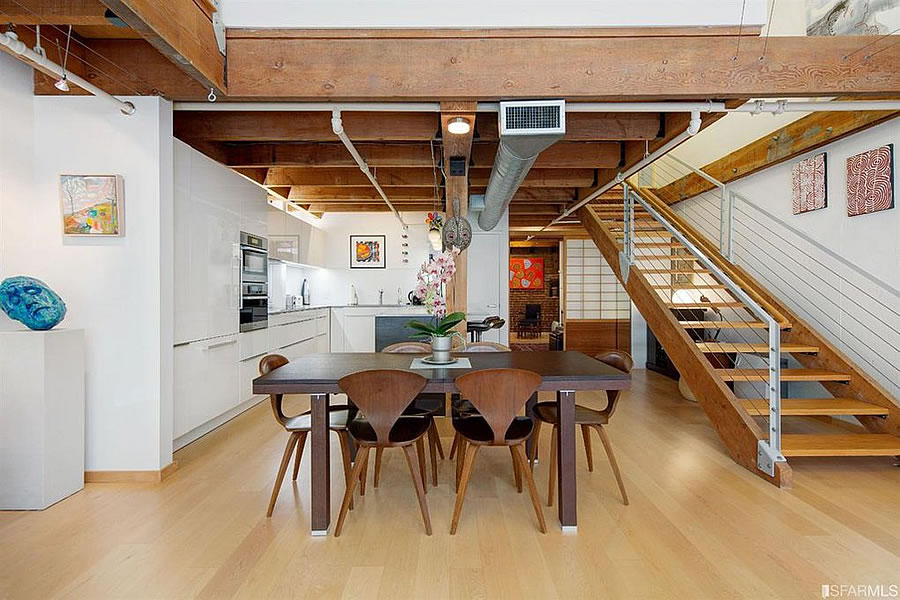 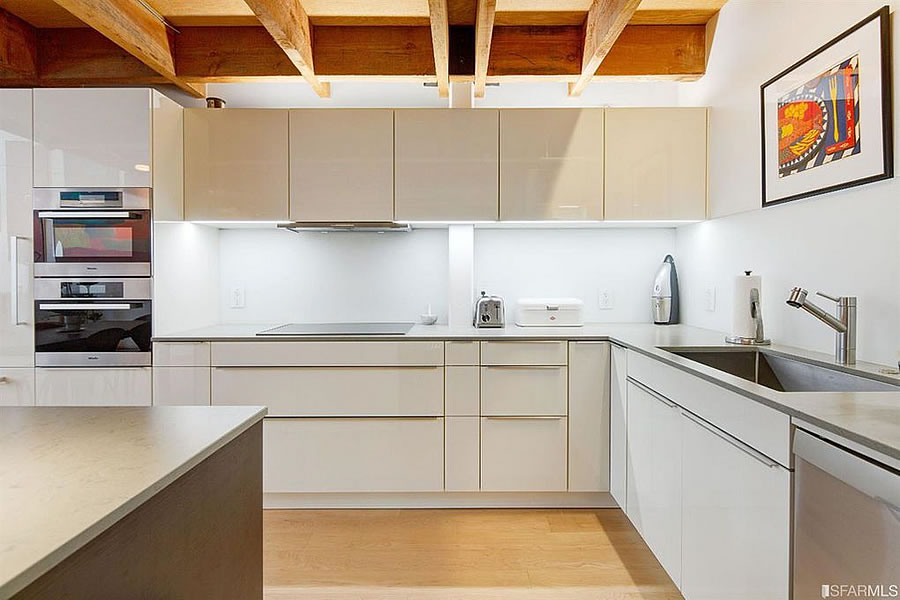 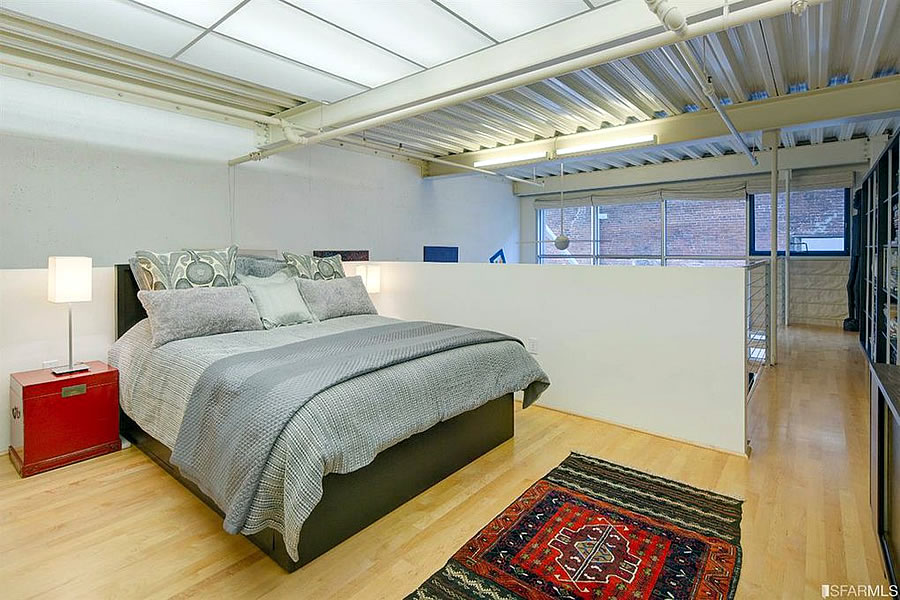 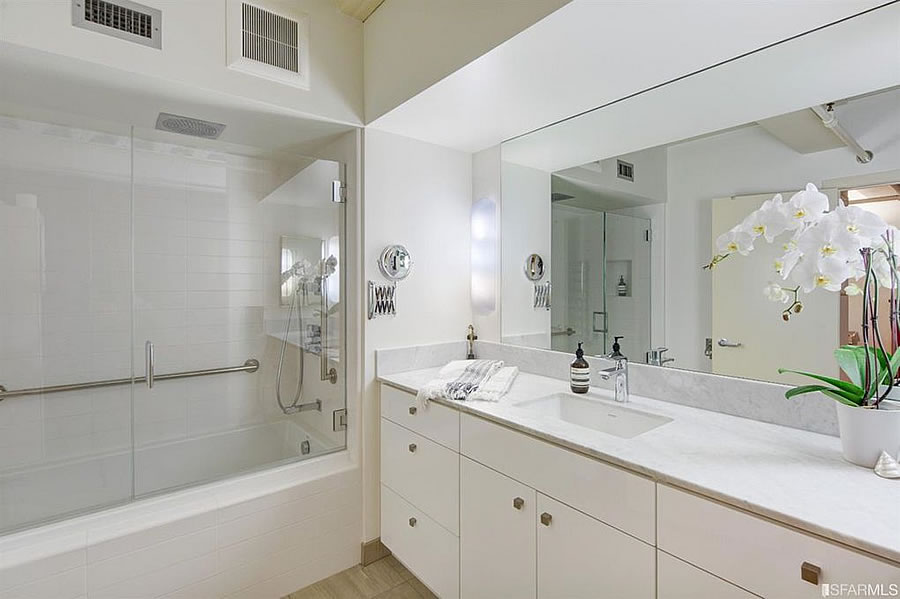 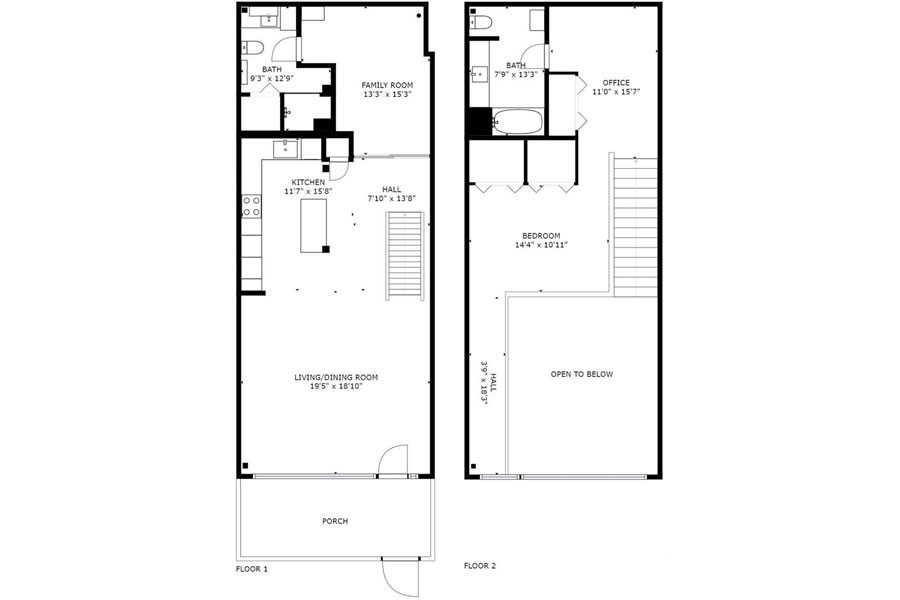 Eight months ago, the two-bedroom unit, which comes with two deeded parking spaces and secured storage in the building’s garage, returned to the market priced at $1.995 million.

Withdrawn from the MLS in January, the unit was re-listed this past March with a $1.895 million price tag.

And having been listed anew for $1.795 million last month, the sale of 650 Delancey Street #218 has just closed escrow with an “over asking” contract price of $1.85 million and only “45 days on the market” according to all industry stats and aggregate reports.

And while $1,195 per square foot certainly isn’t cheap, keep in mind that the median sale price for South Beach units as a whole has been running closer to $1,400 per foot.