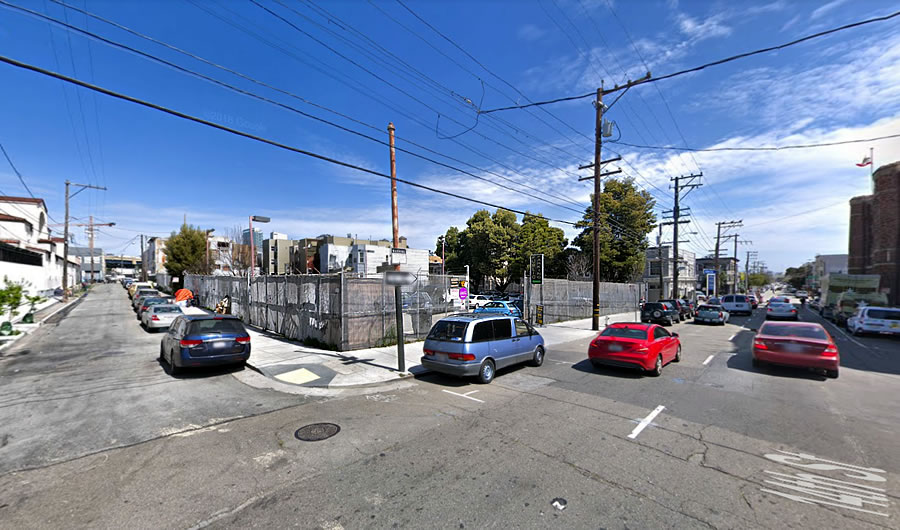 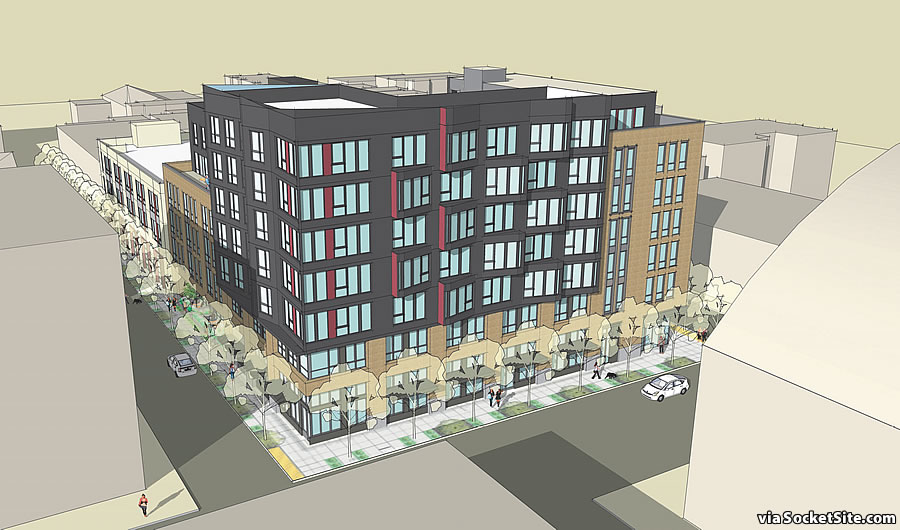 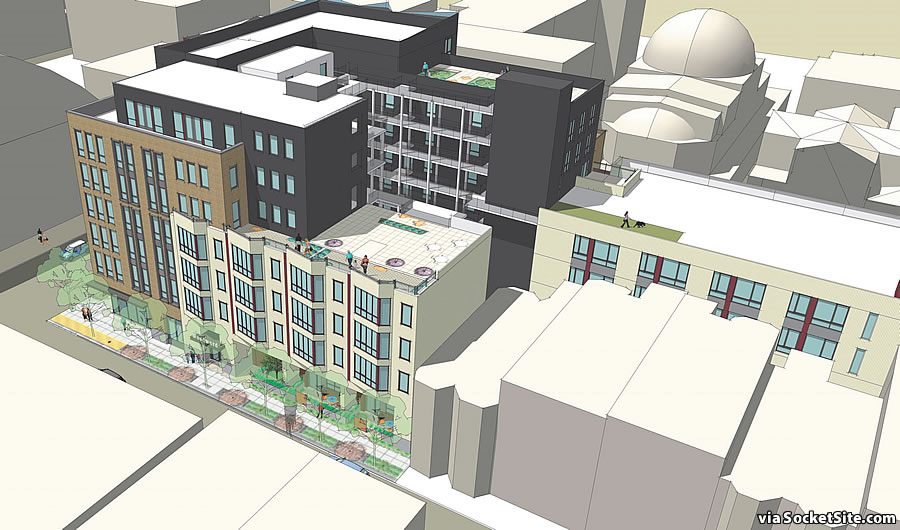 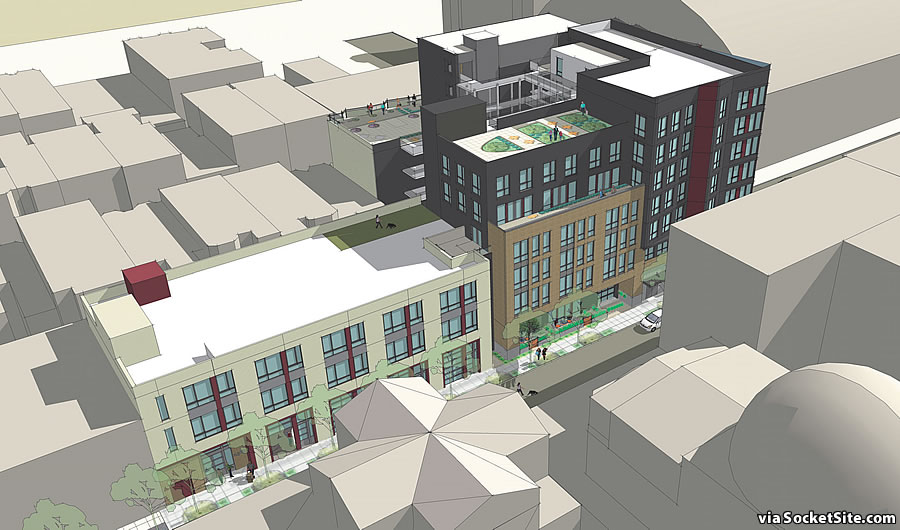 UPDATE: The public hearing and Planning Commissioners vote for the proposed development to rise at 344 14th Street was continued to a later date, for the sixth time, yesterday. We’ll keep you posted and plugged-in.