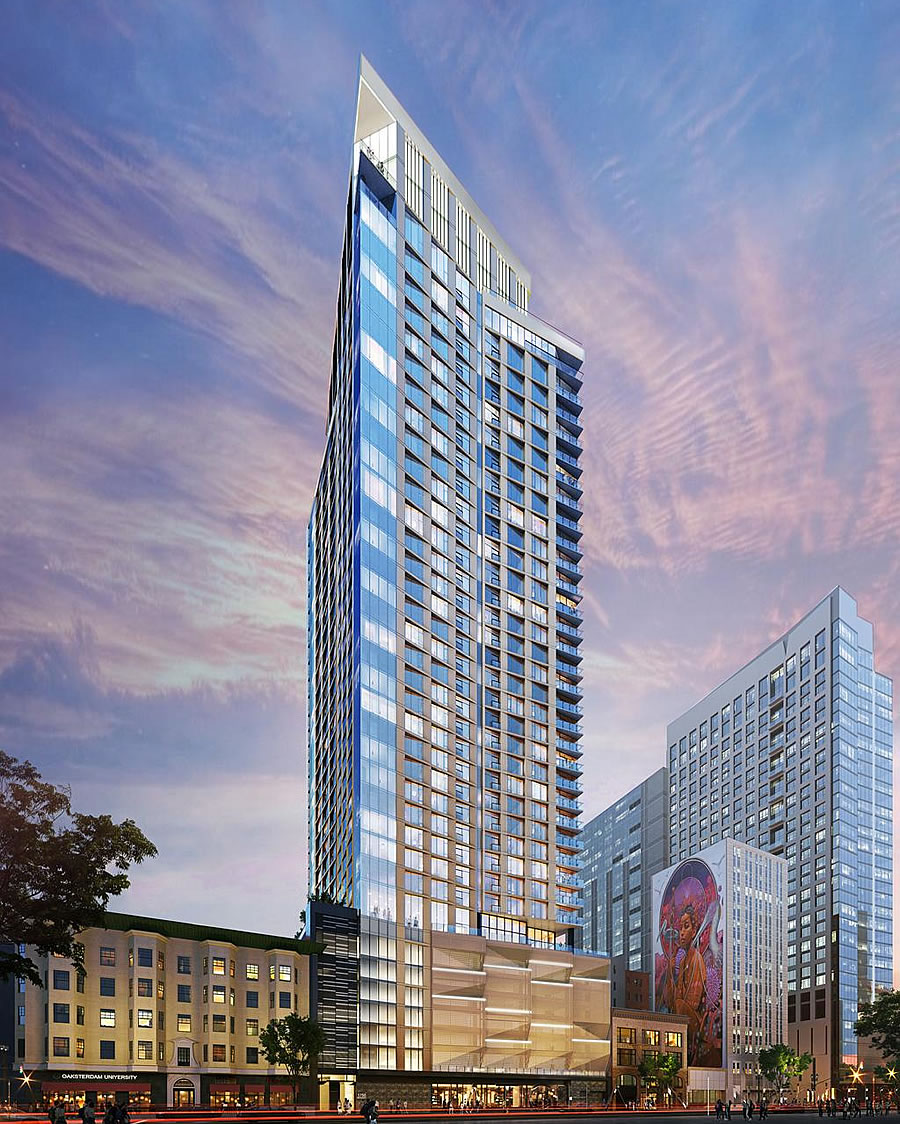 The refined plans for Rubicon Point Partners’ proposed 37-story residential tower to rise up to 423 feet in height at 1750 Broadway, between 17th and 19th Streets in Uptown Oakland, have been approved by the City’s Planning Department. But there’s still a problem to solve before the development can possibly break ground.

As we first reported last year, Transdev, which is the largest provider of transportation services in North America, including paratransit services for both BART and AC Transit (not to mention shuttle services for Google, Apple and eBay), is a leaseholder in the three-story Community Bank of the Bay building which currently sits on the site. 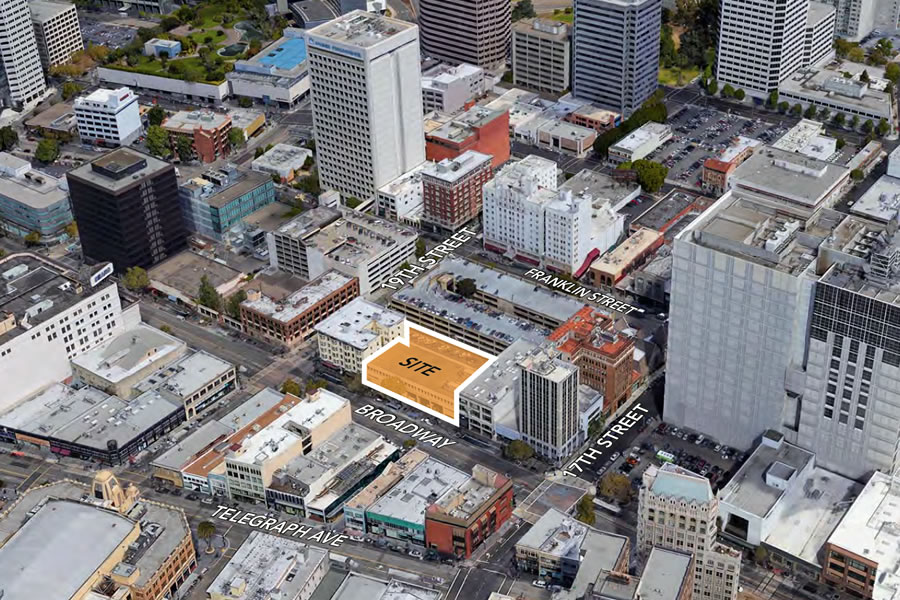 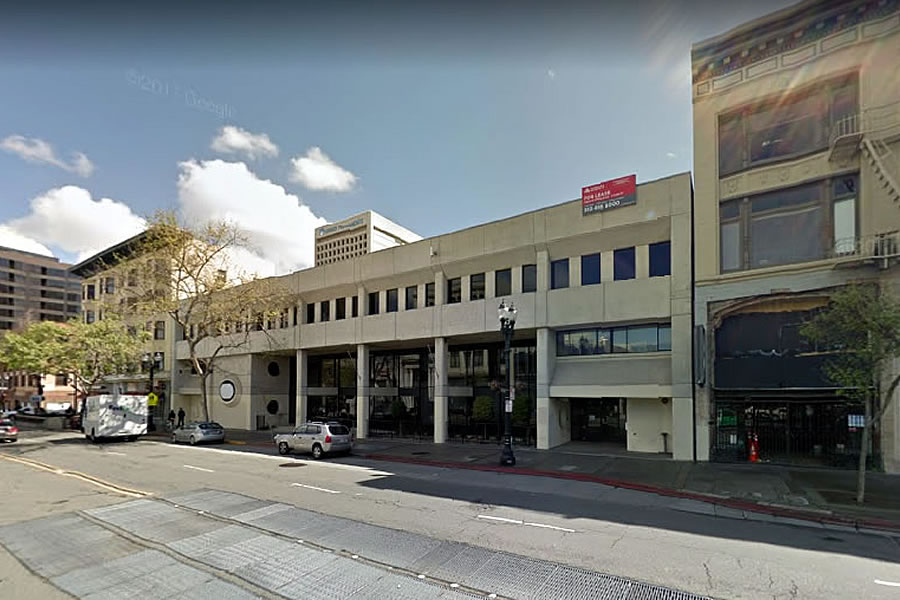 While Rubicon Point Partners has had “numerous interactions with Transdev and the affiliated stakeholders regarding their lease in the building,” which extends for another twelve years, including a five-year option, a formal agreement to relocate the company has yet to be reached.

And in fact, according to the acting General Manager for Transdev, the organization is “not close to reaching a [relocation] settlement with Rubicon.” And at this point, Transdev simply “plans to remain at the site until 2030.”

Bay Area Employment Inches Up to Another Record High