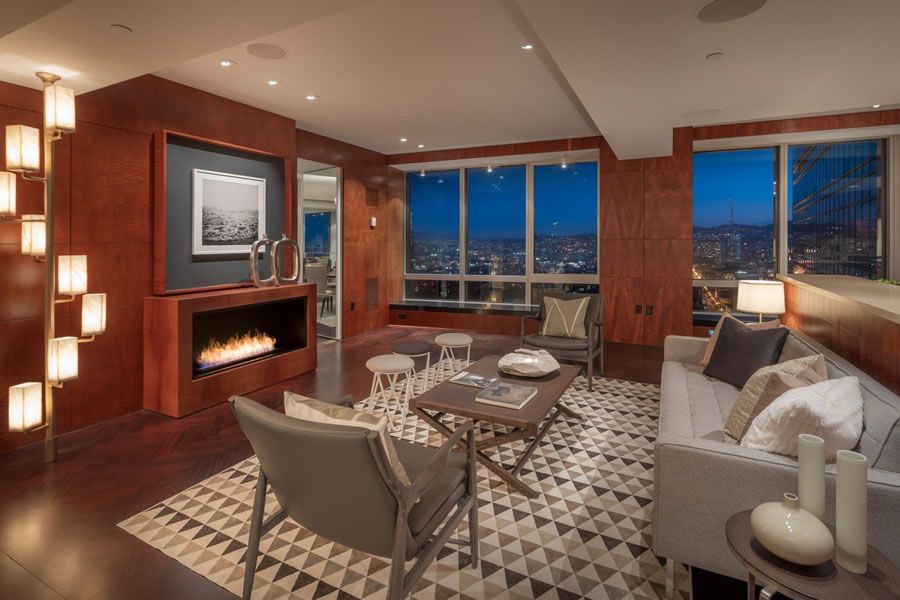 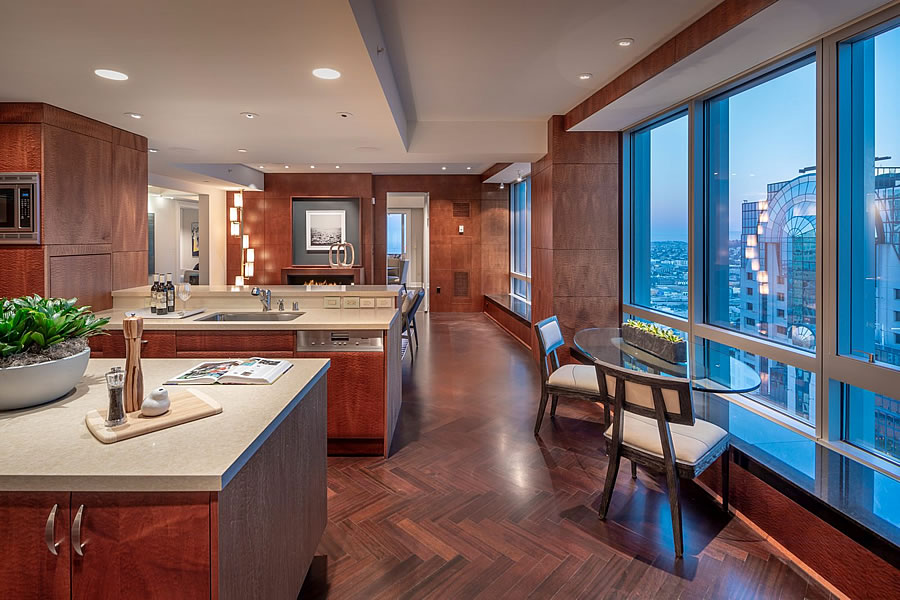 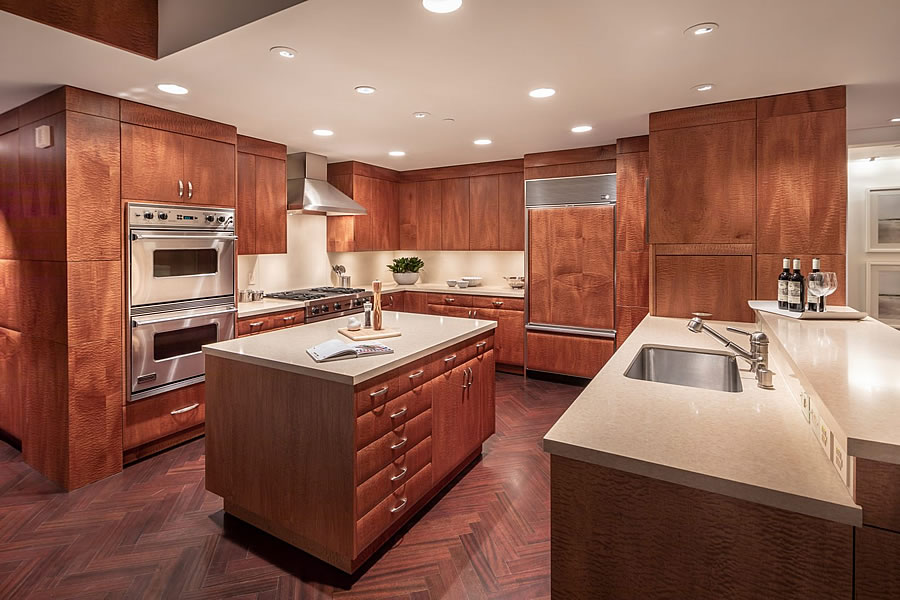 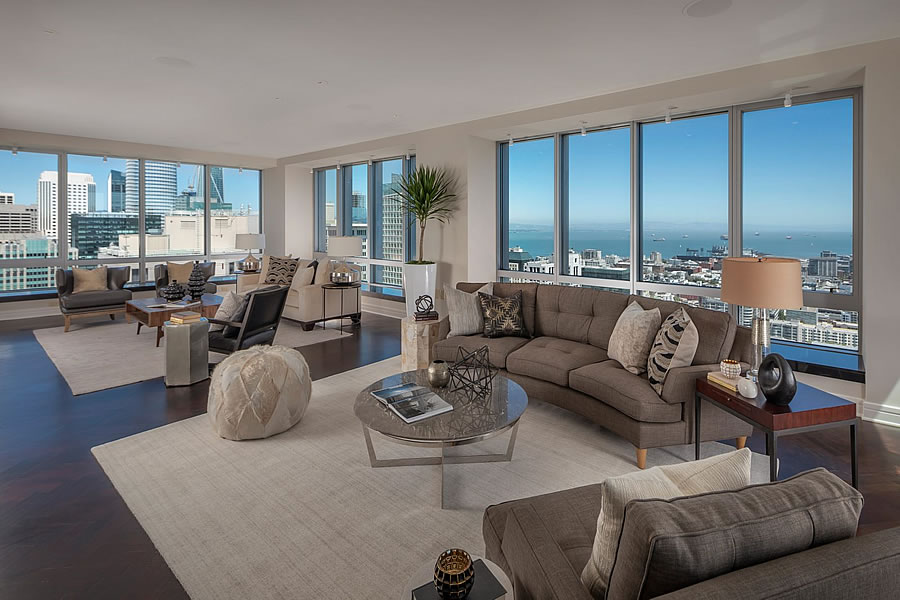 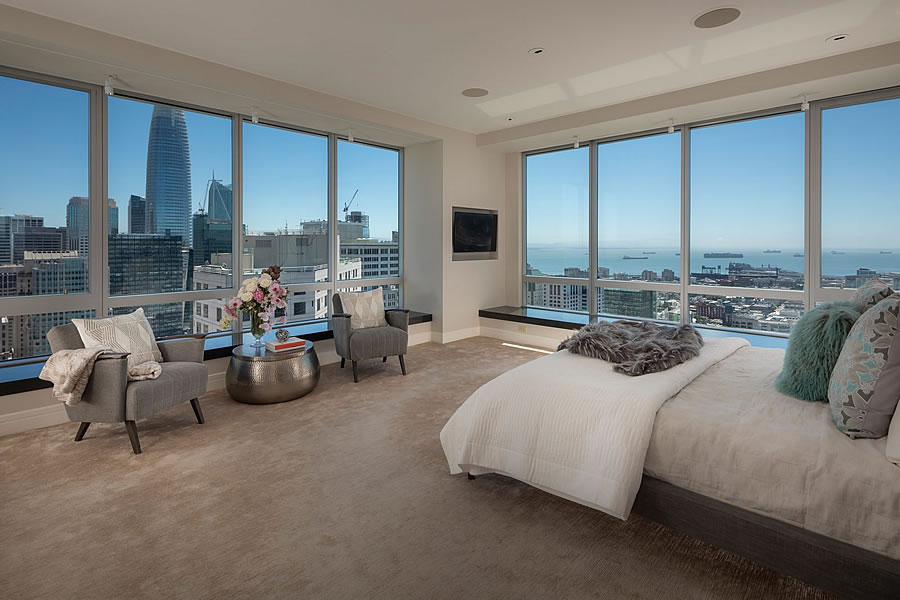 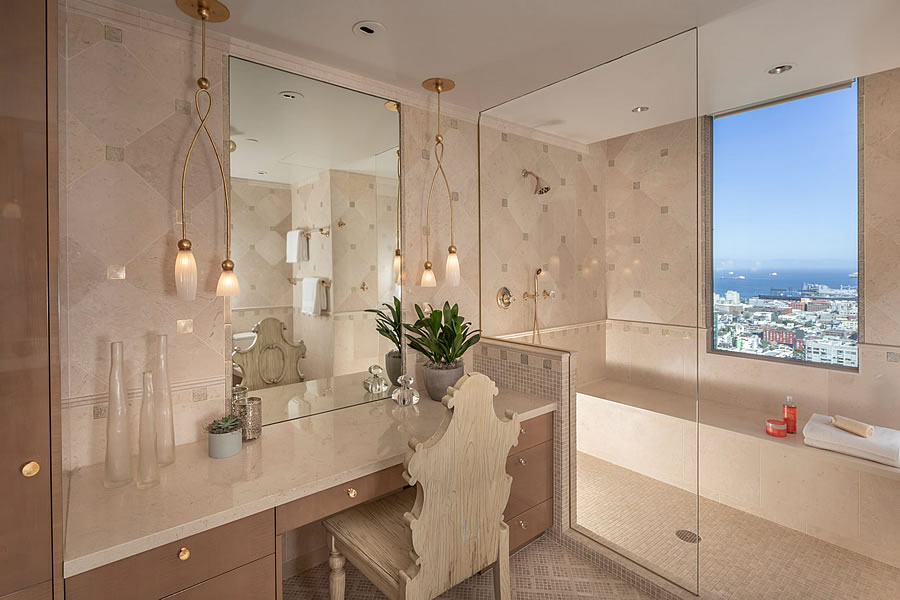 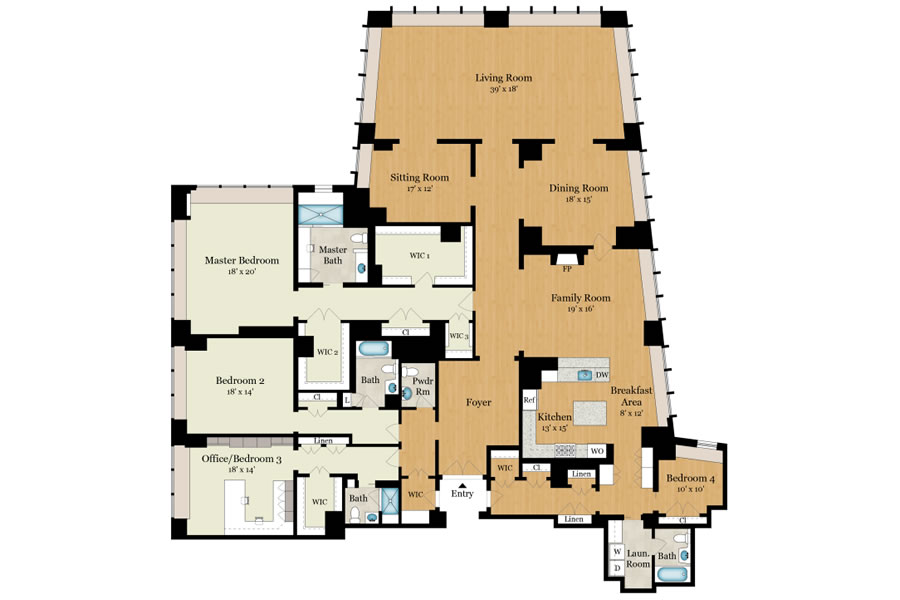 Priced at $12.5 million and listed as “one of the city’s largest, highest & most prestigious view Penthouses” back in mid-2016, following a major renovation by Saint Dizier Design, the 4,600-square-foot penthouse unit #2A atop the Four Seasons Residences at 765 Market Street ended up trading for $9.0 million in March of 2017.

And having returned to the market priced at $9.5 million this past July, a sale at which would have represented total appreciation of 5.6 percent for “the epitome of scale and class at the Four Seasons Residences” since the first quarter of 2017, the sale of 765 Market Street Penthouse #2A has just closed escrow with a contract price of $8.4 million, down 6.7 percent on an apples-to-apples basis over the past two years.

Keep in mind that the adjacent tower now rising at 706 Mission Street was recently flagged a new Four Seasons residential development, positioned to “complement the neighboring Four Seasons Hotel and Private Residences San Francisco,” as we first reported at the time.