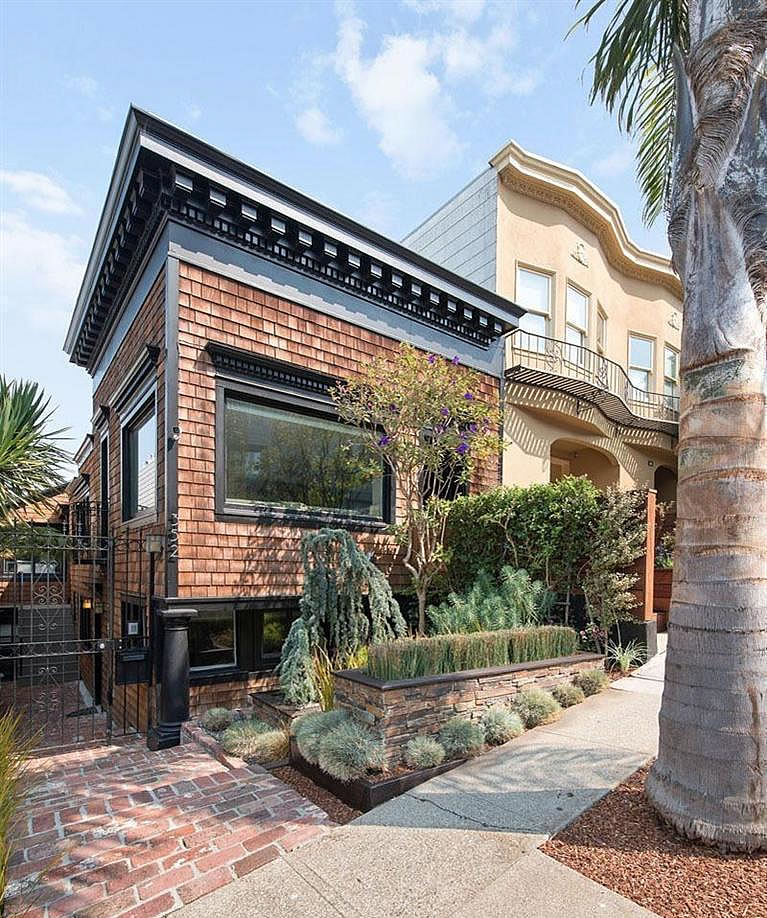 Touting its location, location, location on “one of the most coveted blocks in Dolores Heights,” a block and a half from Dolores Park, the “one-of-a-kind home” at 352 Cumberland Street, which totals around 2,800 square feet (including two vacant studio units which front the street), was purchased for $3.75 million in September of 2014. 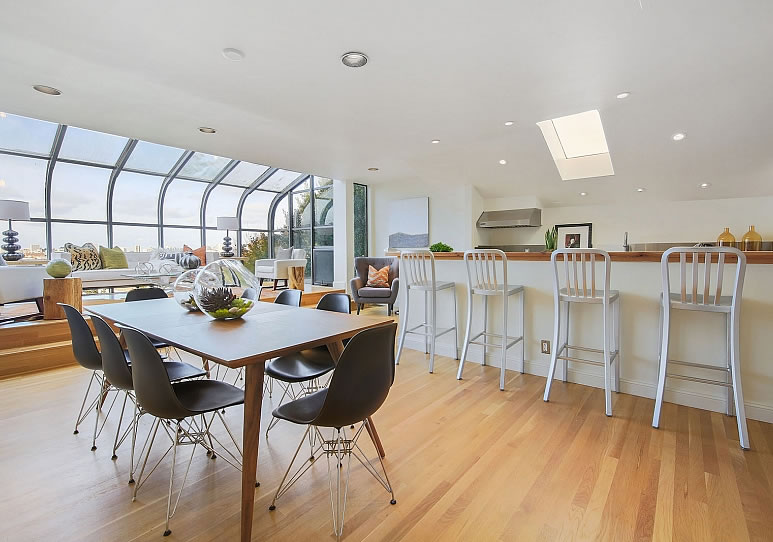 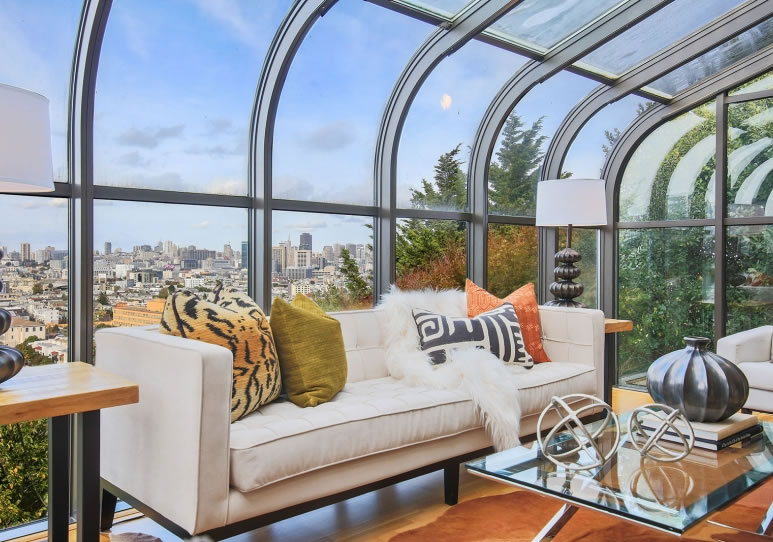 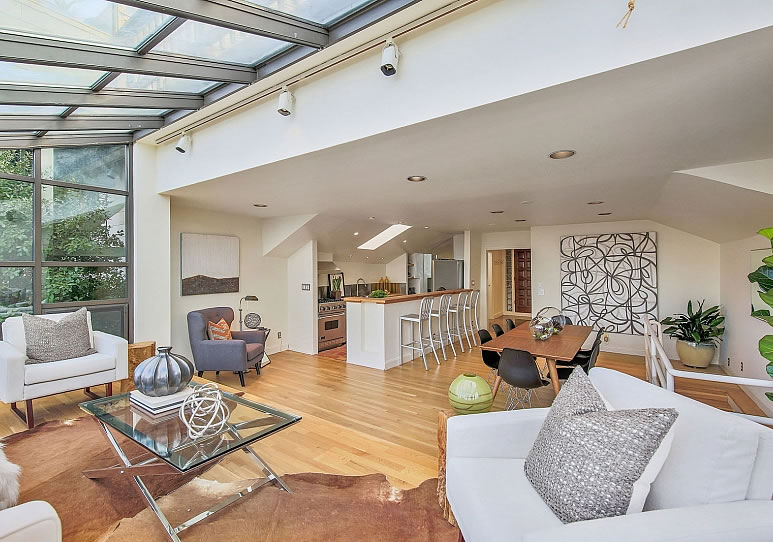 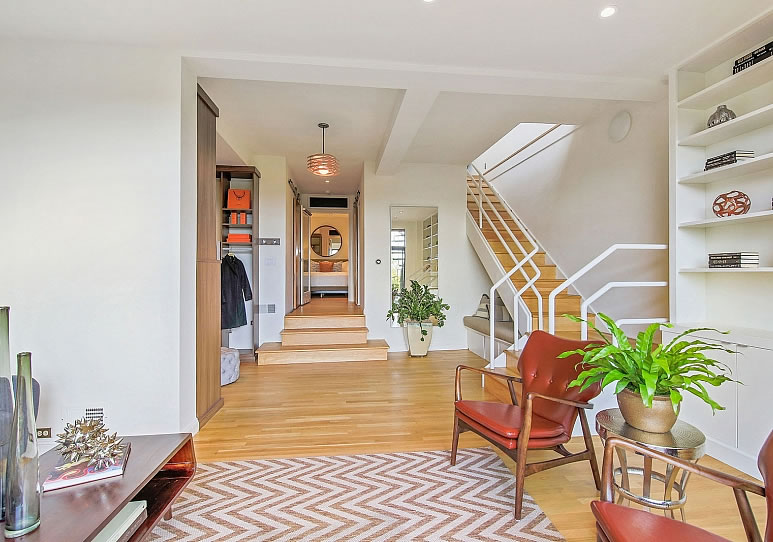 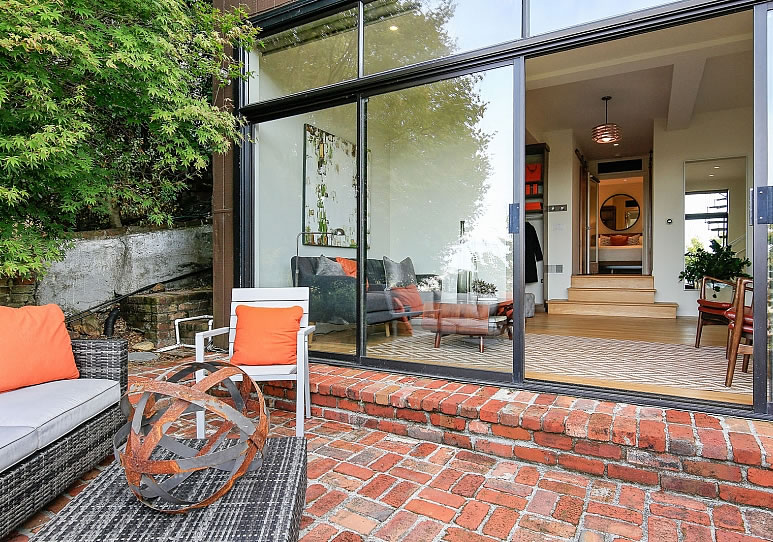 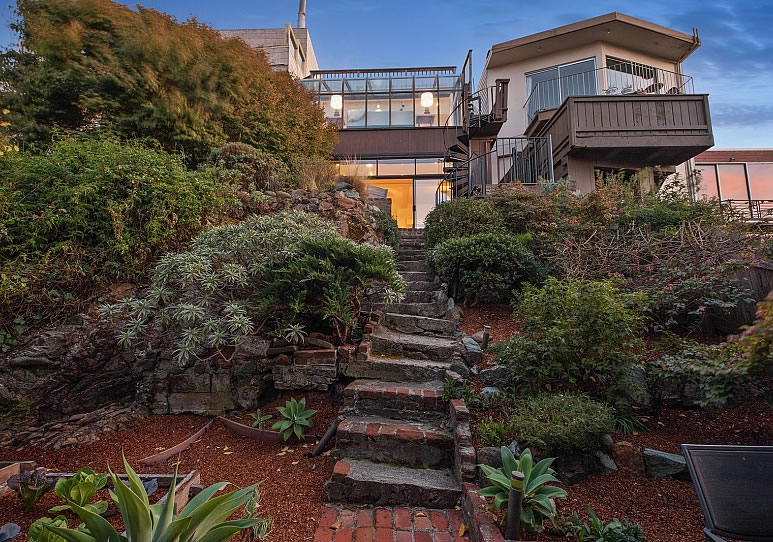 And having returned to the market listed for $3.75 million last month, a sale at which would have represented apples-to-apples appreciation of 0.0 percent for the Dolores Heights property since the third quarter of 2014, the list price for 352 Cumberland Street has just been reduced by $500K to $3.25 million.

And no, there isn’t a garage.