The Grand Plan for the Development of Oakland’s Downtown 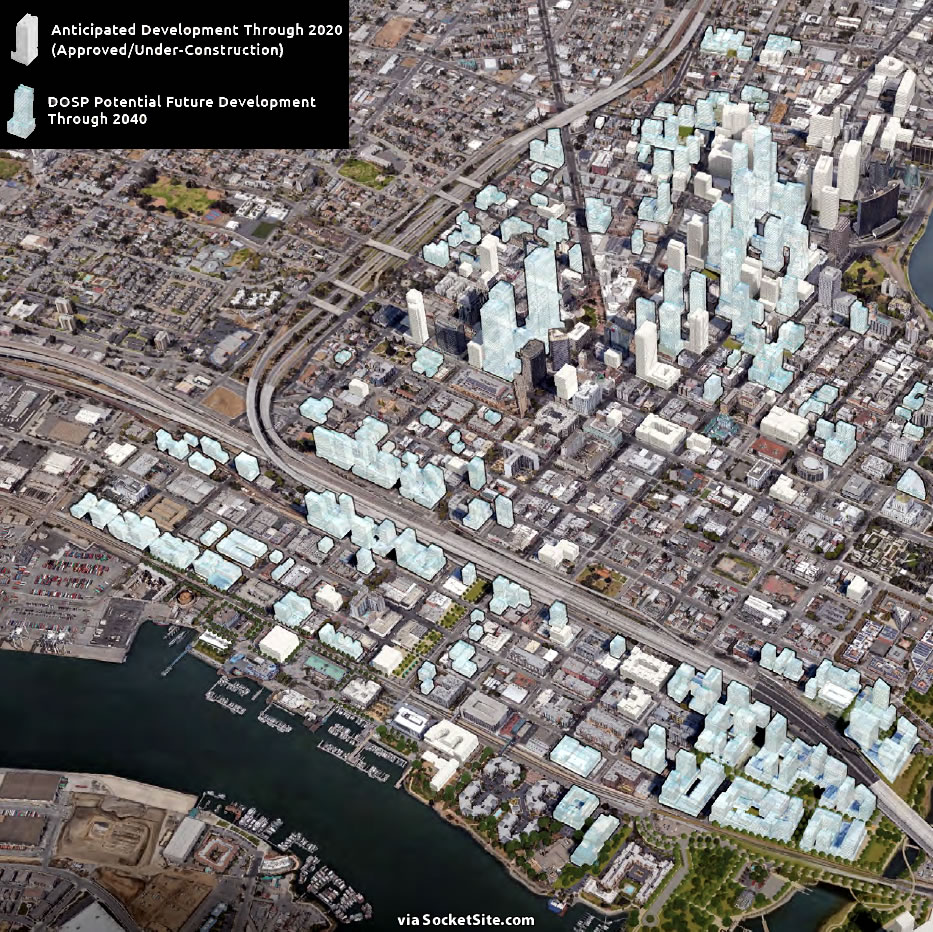 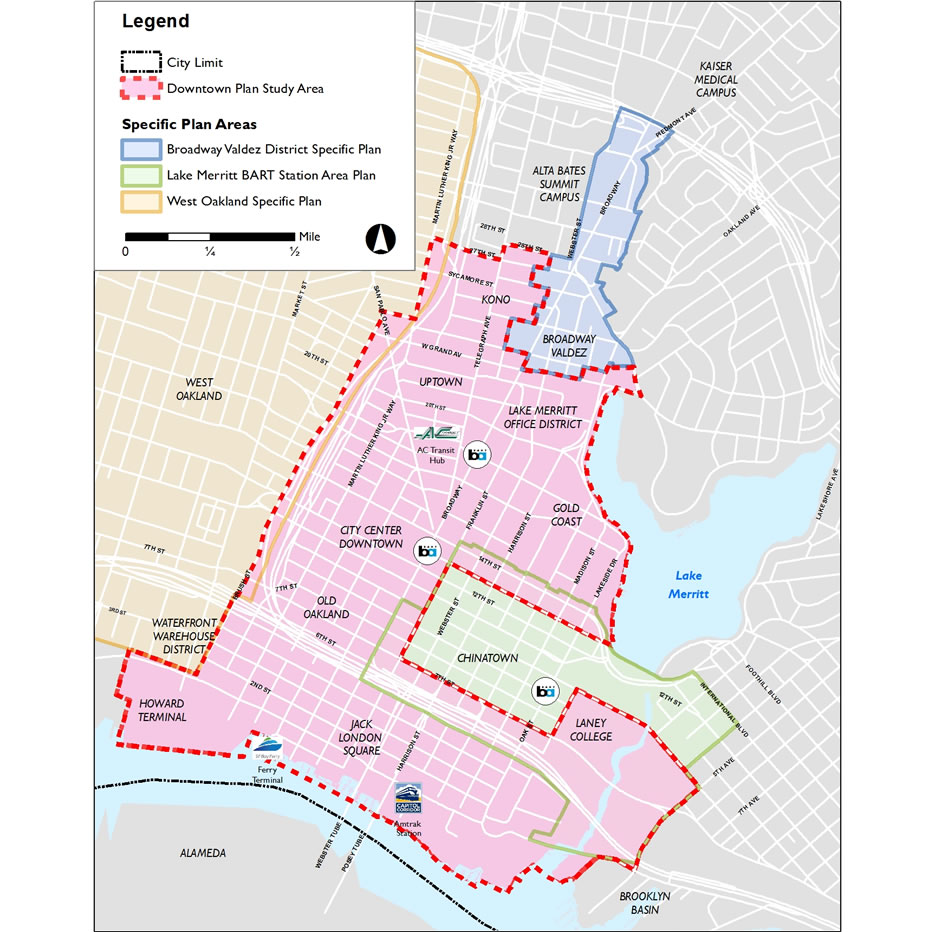 While San Francisco is now engaged in a legal battle over its recently approved, and rather significant, plan for reshaping and densifying the San Francisco’s downtown-adjacent district known as Central SoMa, the City of Oakland has just released the “preliminary draft” of its Downtown Oakland Specific Plan (DOSP), a comprehensive plan that could guide the development of the city’s downtown through 2040, taking into account Oakland’s current and projected economy, and community needs, while aiming to protect what makes the city’s downtown “authentically Oakland.”

If adopted, the DOSP would allow for the development of over 17 million square feet of new commercial space and over 29,000 new residential units, including up to 7,250 units of housing which could be offered at below market (affordable) rates, centered around BART and its connectors. 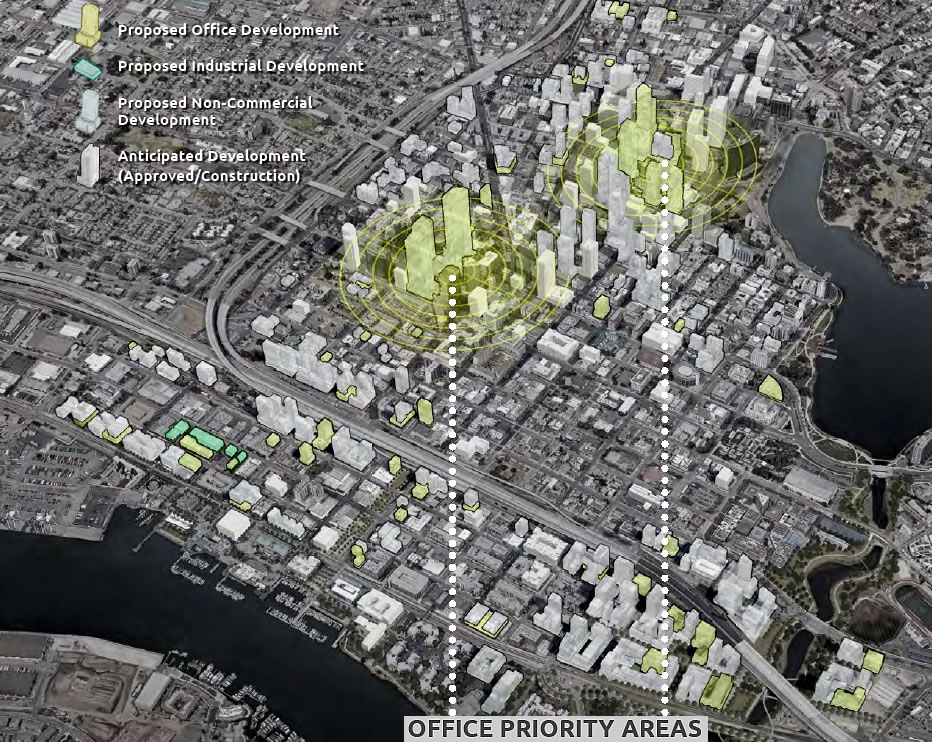 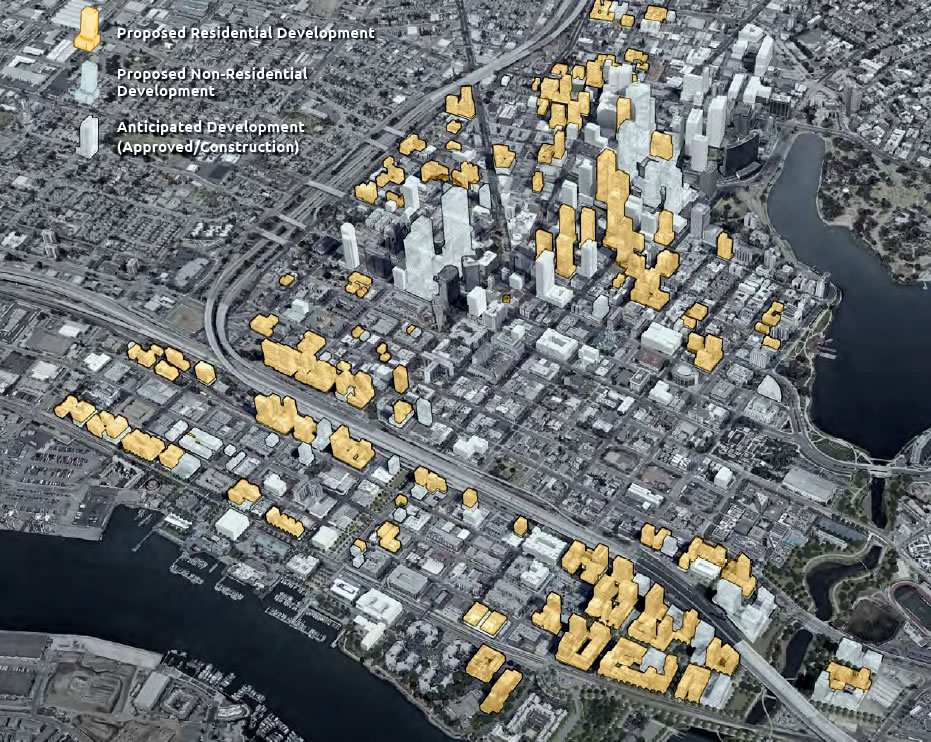 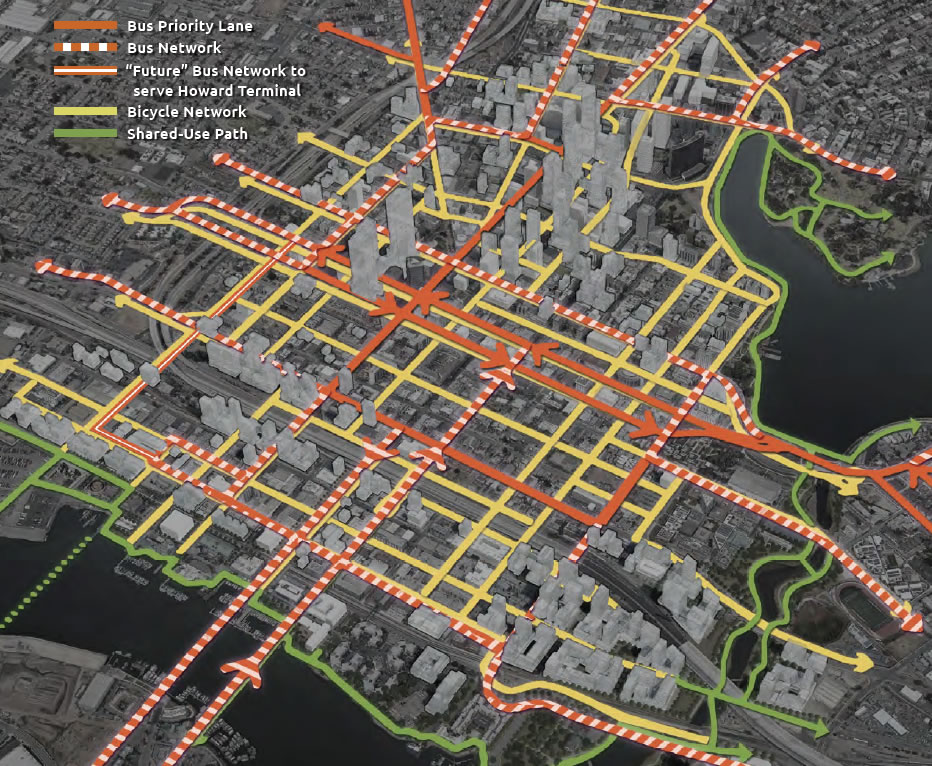 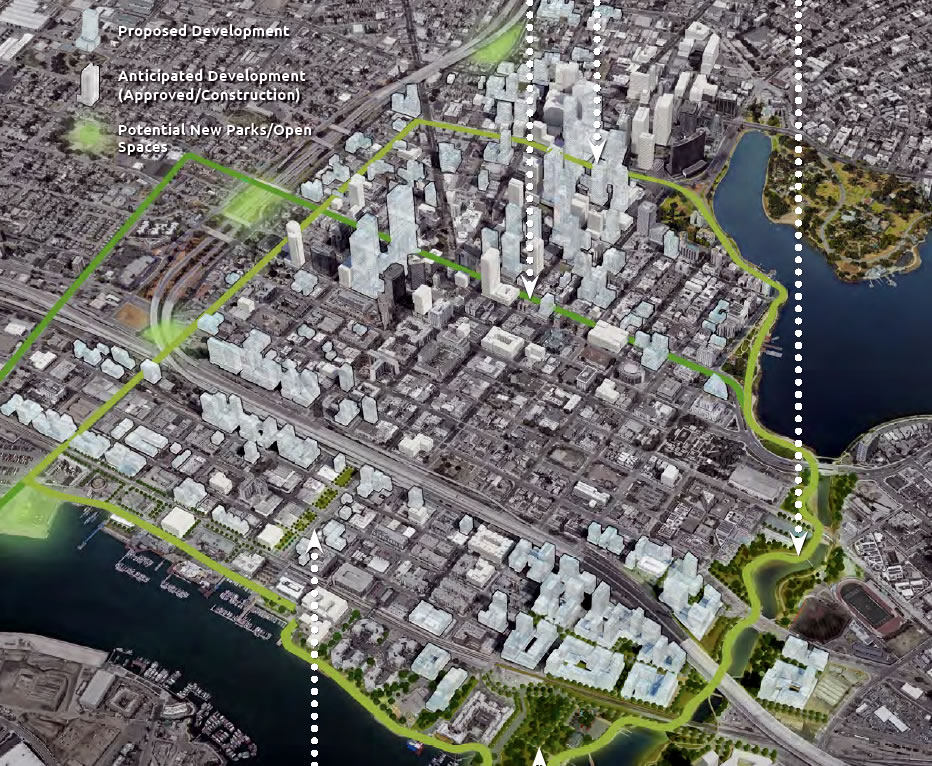 The adoption of special zoning and land use regulations would attempt to preserve four specific cultural districts, including the Black Arts Movement District (BAMBD) and a Maker District around Jack London Square. 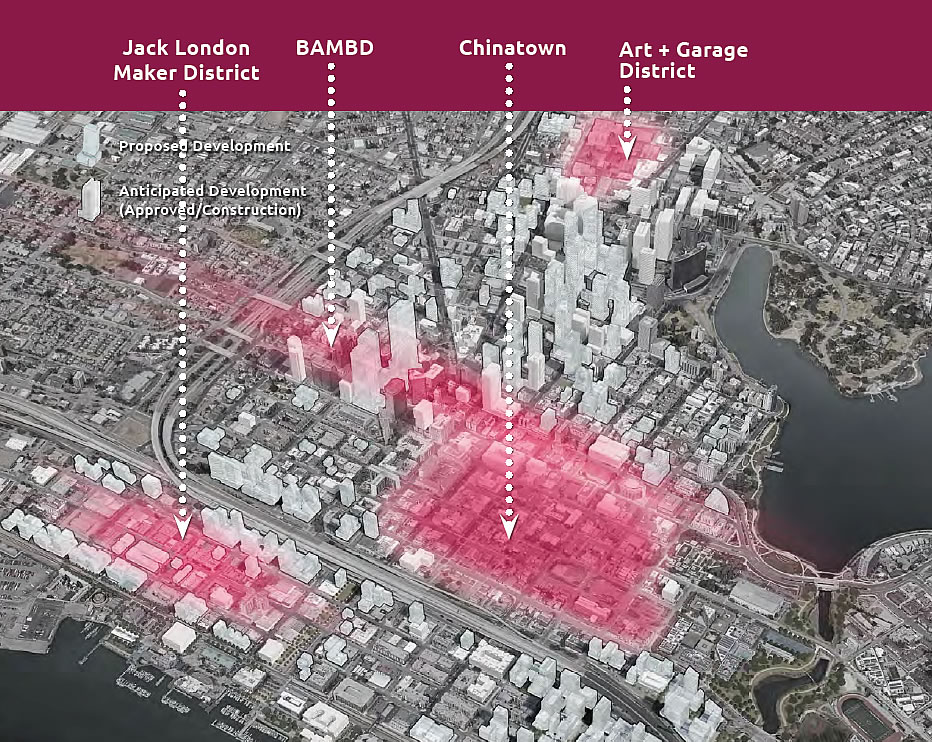 And in terms of timing, Oakland’s Planning Department is aiming to publish an official (non-preliminary) draft plan this summer and targeting 2020 for the plan’s adoption. We’ll keep you posted and plugged-in.