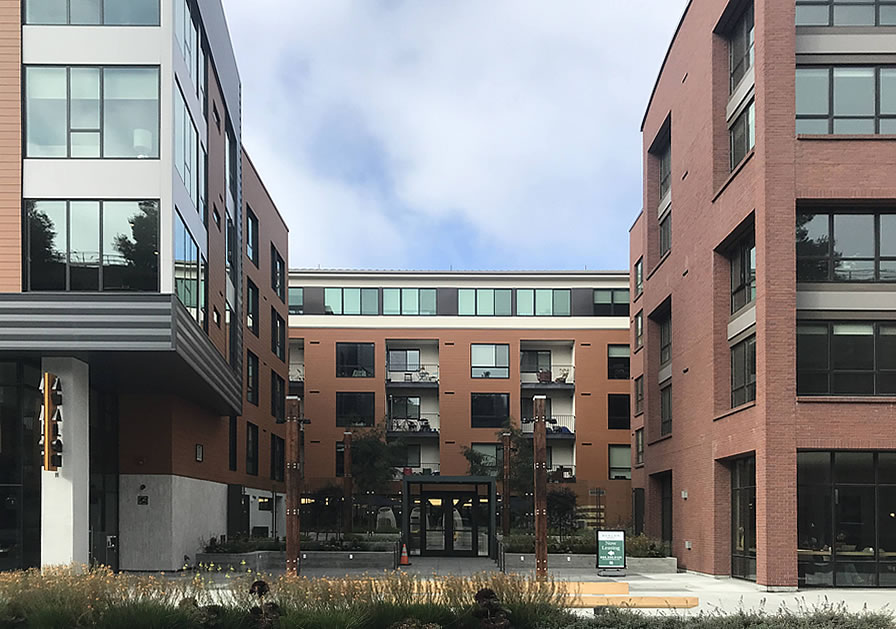 Having dropped in 2017, the weighted average asking rent for an apartment in San Francisco and Oakland ticked up in 2018 but both markets remain below peak.

Including one-off rentals, as well as those in larger developments, the average asking rent for an apartment in San Francisco is now running around $4,130 a month, which is roughly 3 percent above its mark at the same time last year but remains around 7 percent below its peak in the fourth quarter of 2015 with the average asking rent for a one-bedroom now running around $3,550 a month.

Our trends analysis is based on pricing data from over 3,100 comparable listings on a year-over-year basis alone.