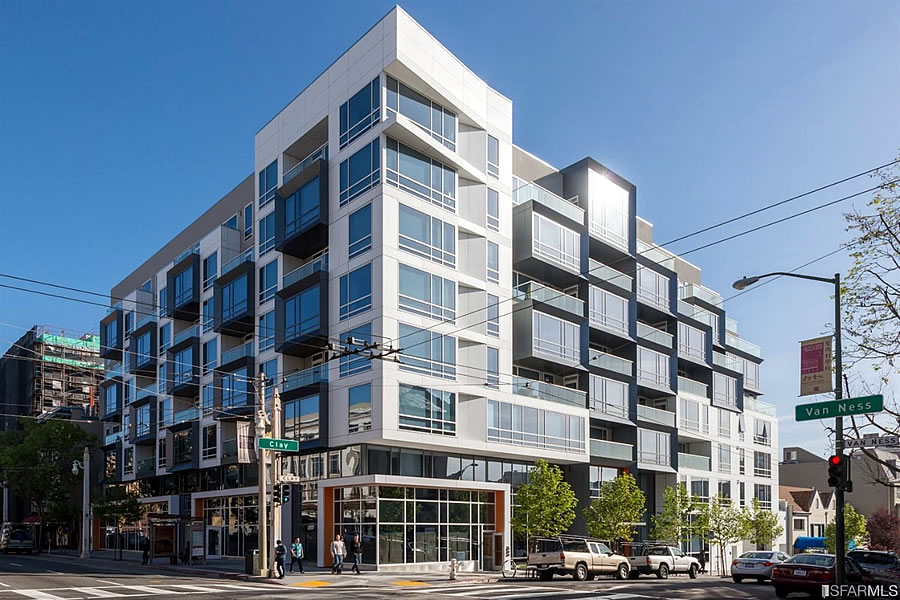 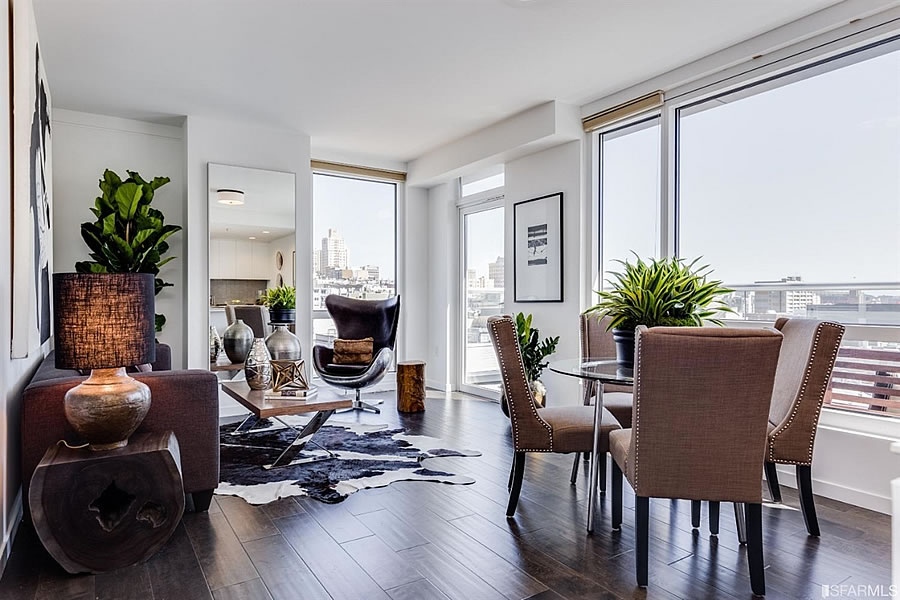 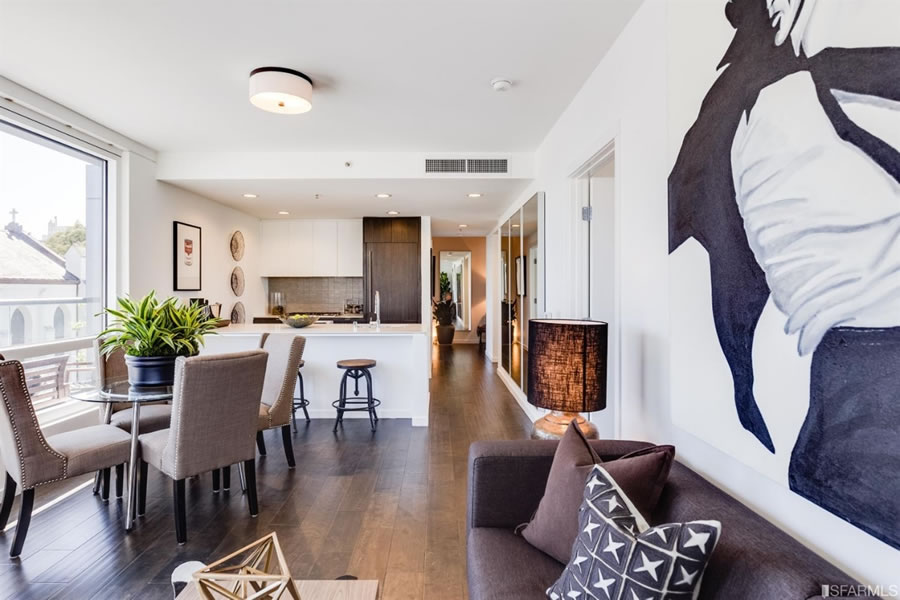 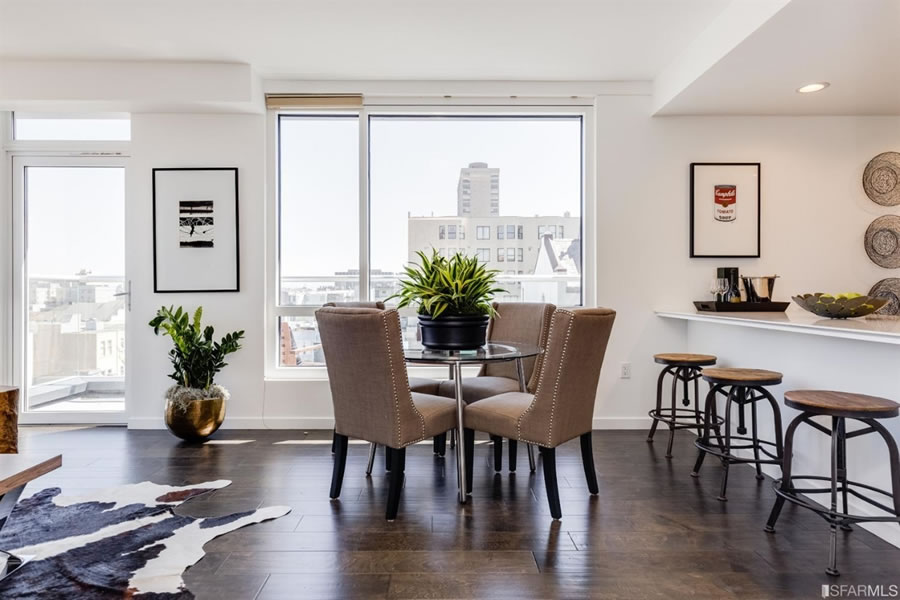 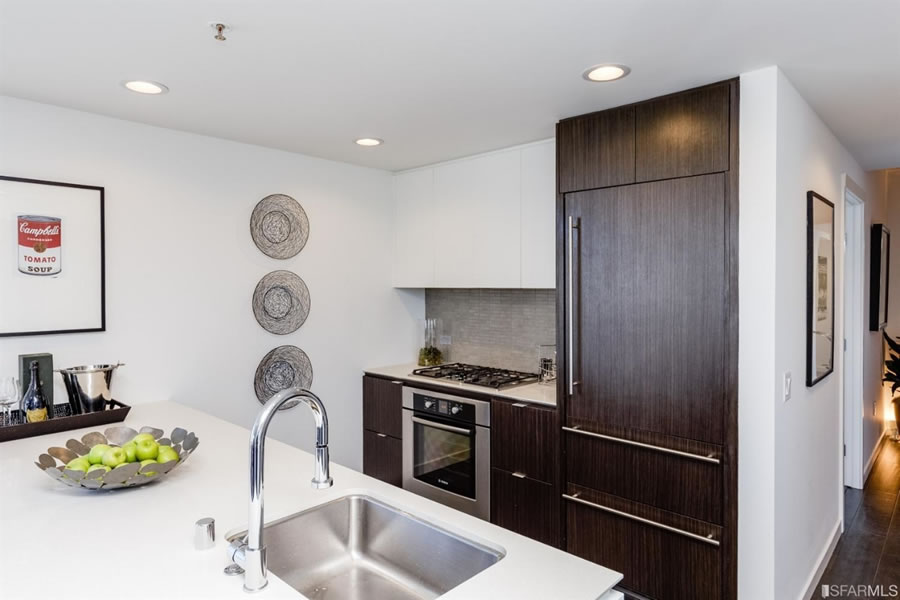 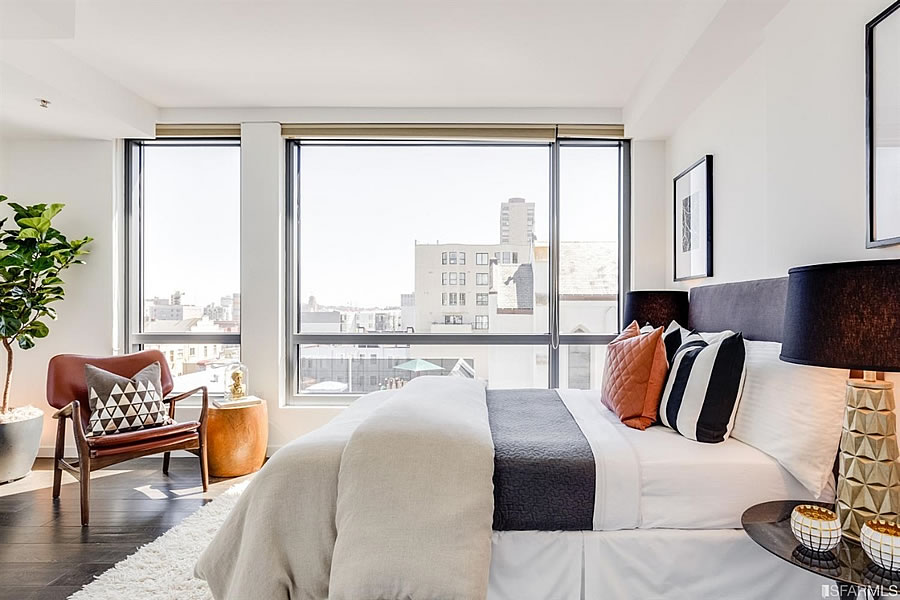 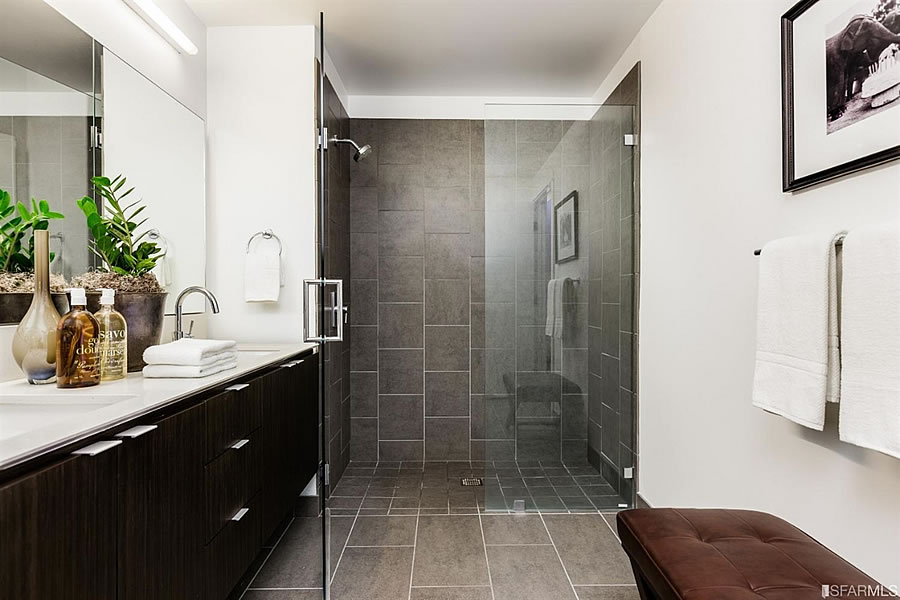 But in May of 2016, the “engaging, modern 2 bedroom + den, 2 bathroom home,” with “a prime Nob Hill location, a wonderful 5th floor elevation with panoramic views and balcony, and premium finishes and appointments,” traded hands with a $1.565 million contract price as well.