Plans for an Historic Renovation, Addition and Repurposing 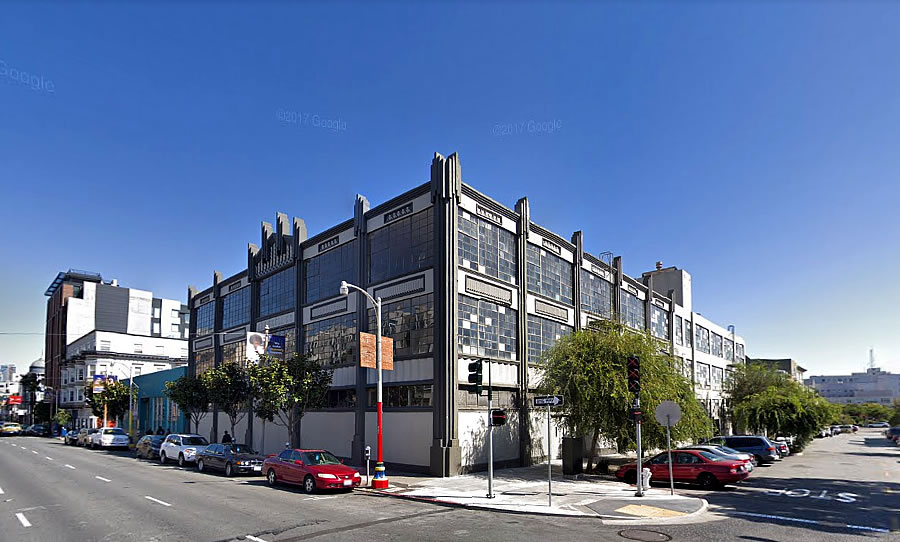 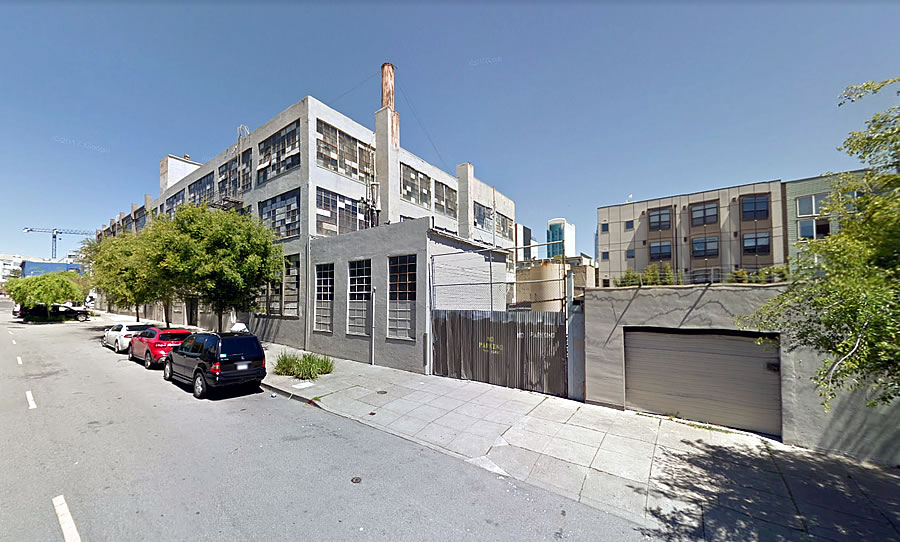 Built for the Eng-Skell Co. (which is now known as ESCO Foods) in 1930, the three-story Art Deco building at 1035 Howard Street provided laboratory, manufacturing, warehouse and office space for the development and production of flavoring extracts, soda fountains, toppings and syrups.

And having been deeded to Embarcadeo Capital Partners this past September, plans to renovate, expand and repurpose the historic building have since been drawn. 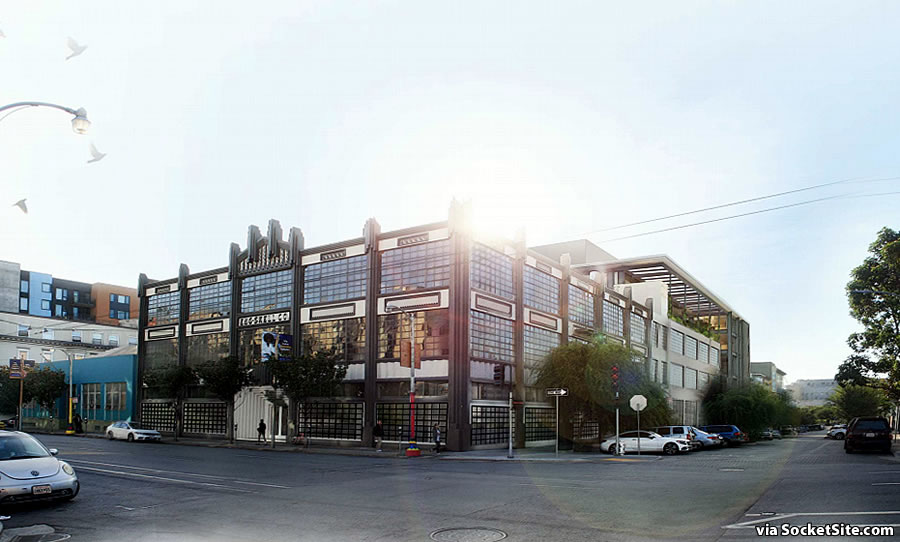 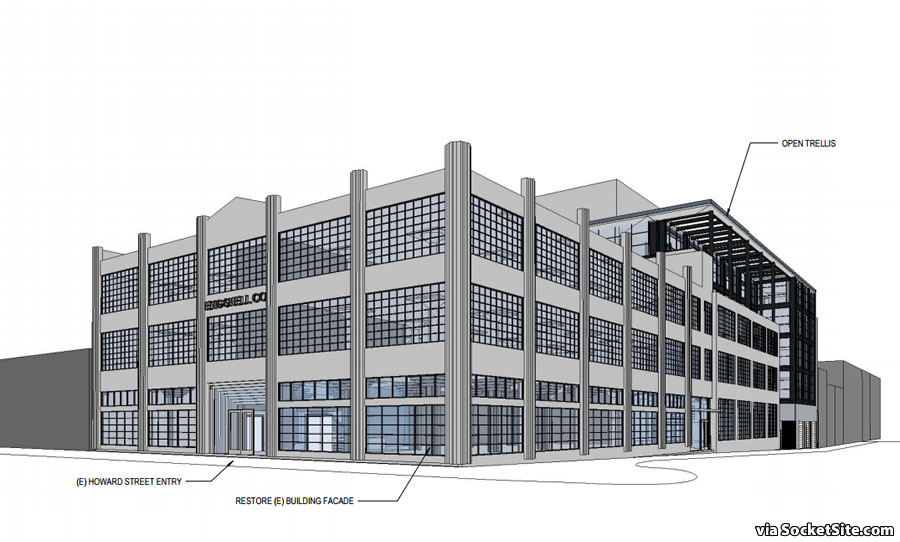 As envisioned, the building’s façade and interior will be renovated and partially converted from Production, Distribution and Repair (PDR) to general office use.  And the building’s mid-block storage structures along Russ Street would be demolished and a 35,500-square-foot addition would rise up to five stories in height, with a partial two-story addition over the existing Eng-Skell building and a new basement garage for 19 cars, all of which is being drafted by Lundberg Design. 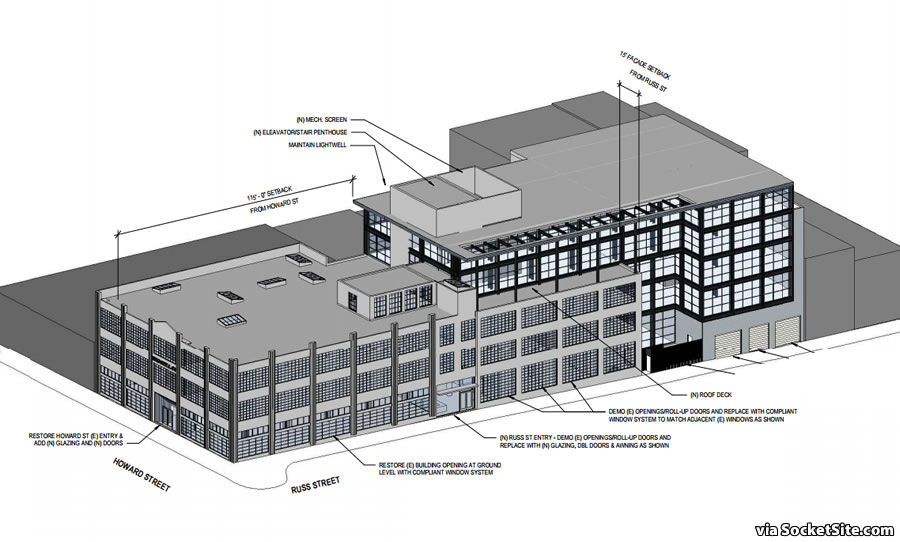 And if approved as proposed, the redevelopment would yield 49,999 square feet of new Western SoMa office space, for a total of 62,652 square feet between the existing building and addition, along with 31,137 square feet of remodeled PDR space and the aforementioned garage.  We’ll keep you posted and plugged-in.