Showcase Home in the Marina Sold for a Loss 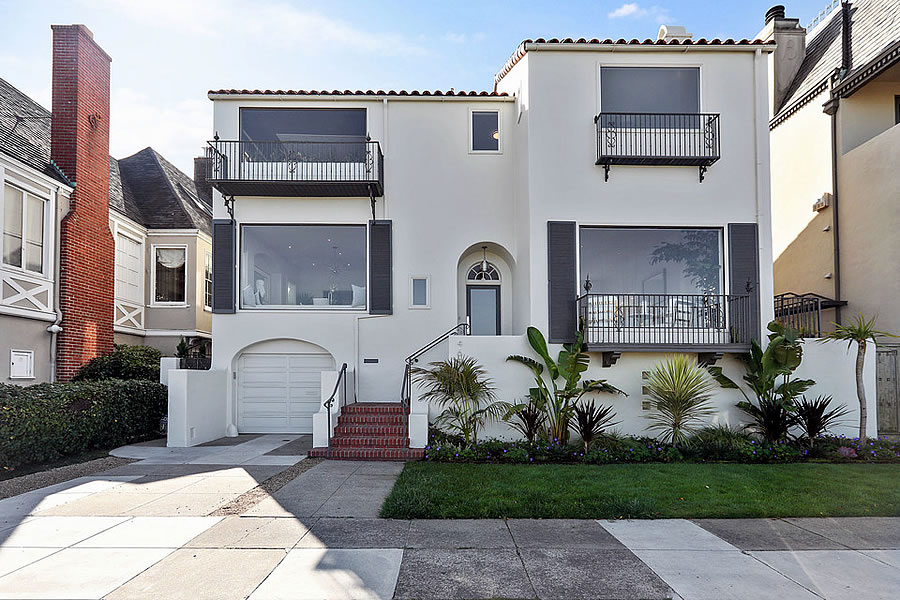 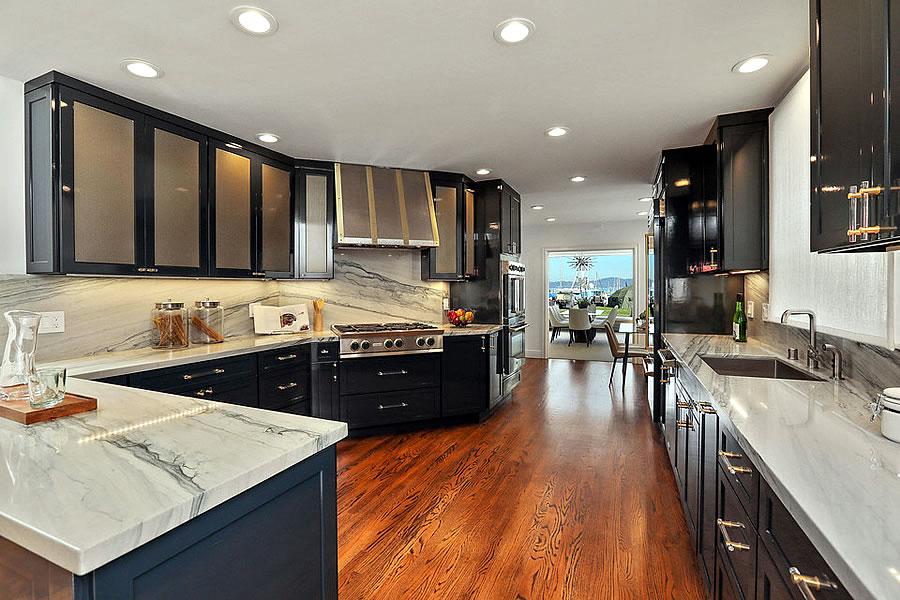 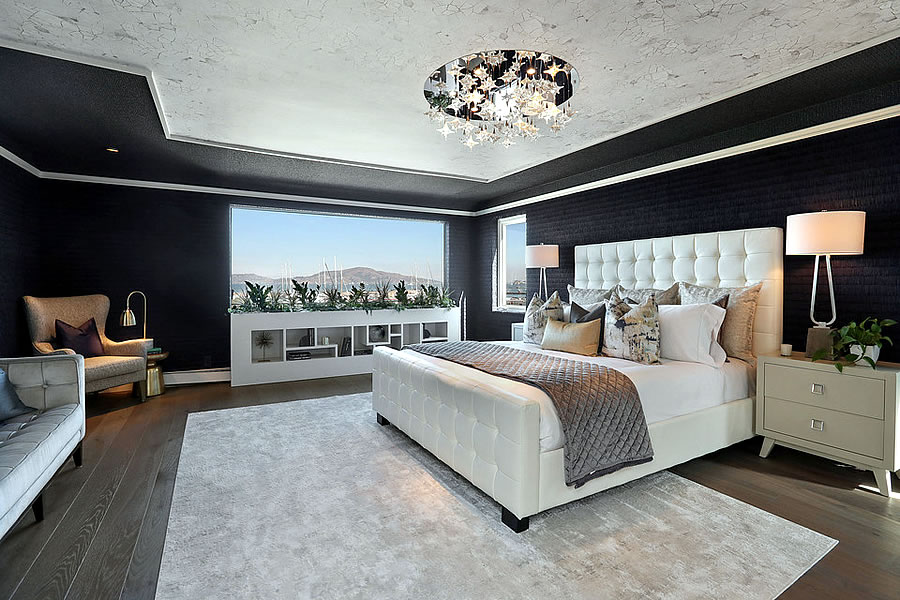 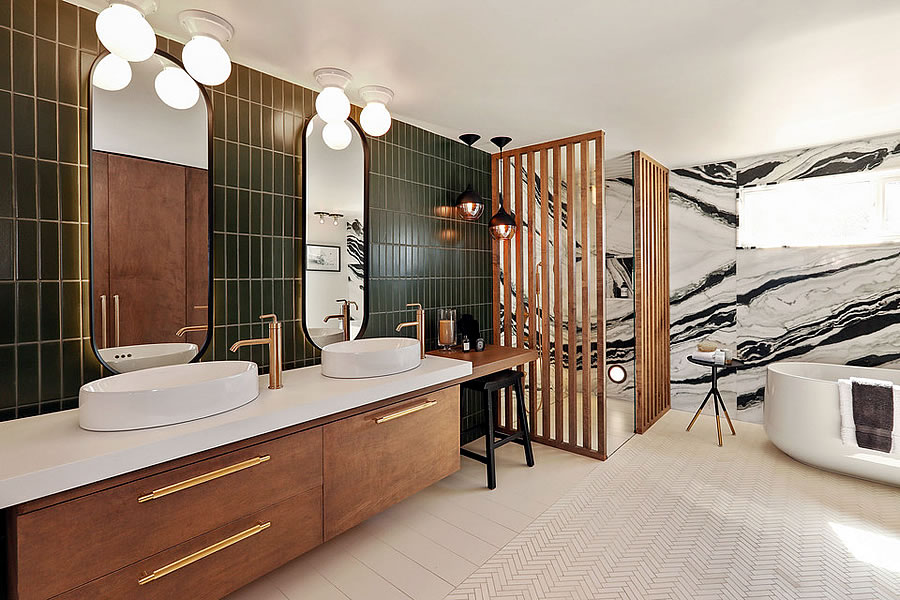 As we wrote ten days ago:

Purchased for $8.001 million in October of 2015 and subsequently “re-imagined by some of the areas top designers,” with new fixtures and finishes throughout, the 2018 Decorator Showcase home at 465 Marina Boulevard hit the market with an $8.995 million price tag at the beginning of May, “ready for the most discerning buyer!”

Reduced to $7.988 million in June, a number of the “incredible custom designer finishes” appear to have since been muted or replaced.

And as of yesterday, the “stunning quintessential trophy Marina Boulevard home” has been re-listed anew, with a $7.495 million price tag and an official “1” day on the market according to all industry stats and future reports.

The sale of 465 Marina Boulevard has now closed escrow with a $7.2 million contract price, $800,888 (10 percent) below the price which was paid for the home in 2015, prior to its renovation. And the home has officially sold “within 10 days of being listed!” (and without any reductions) according to all industry stats and aggregate DOM reports.