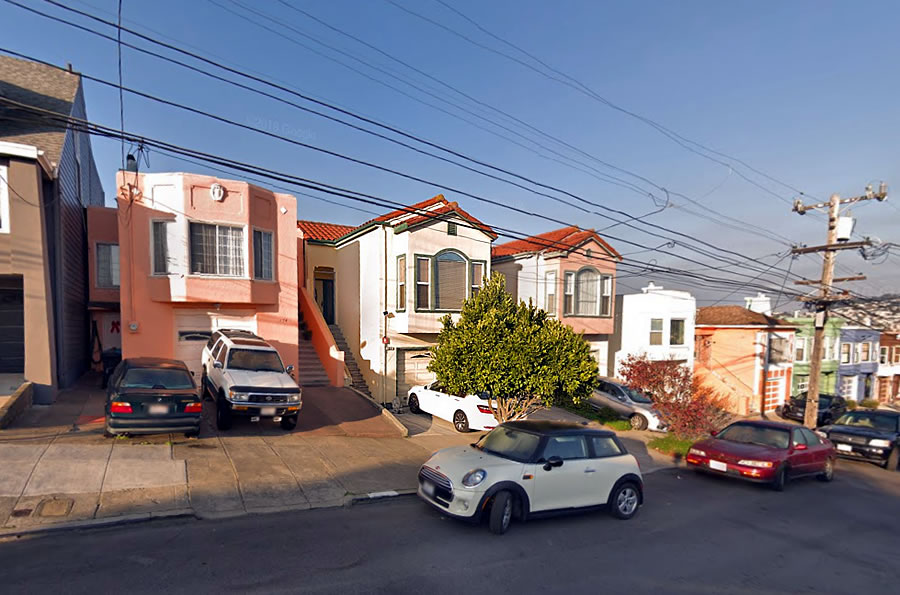 Purchased for $855,000 in 2004, the single-family home at 166 Newton Street in Crocker Amazon has been operating as an illegal “hacker/co-living house for entrepreneurs, developers, digital nomads and students.”

Unregistered with the City but still listed on Airbnb, the host of the “Aviato Club” on Newton, whom had been offering weekly stays, has already been “instructed” by the City’s Office of Short-Term Rentals to cancel all pending reservations for stays of less than 30 days.

At the same time, as the property, which appears to have been illegally renovated to sleep up to 17 tenants at a time, remains zoned as a single-family home, a notice of enforcement has just been sent to the building’s owner (whom appears to have knowingly leased the home to the operators of the club). 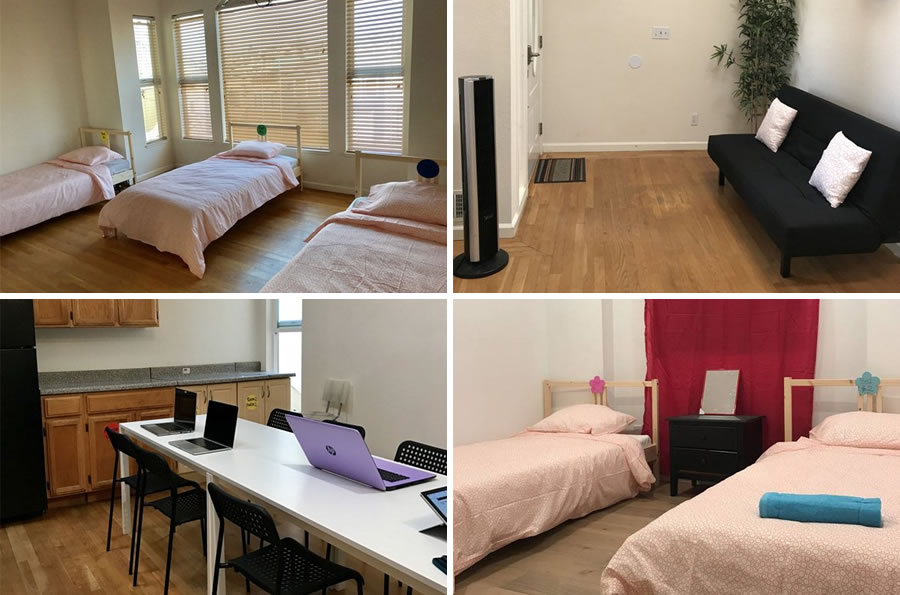 And as such, the building’s owner is now facing a potential penalty of up to $250 per day unless the house is immediately restored to its use as a single-family home, “consisting of either one person, or two or more persons related by blood, marriage or adoption or by legal guardianship pursuant to court order; plus necessary domestic servants and not more than three roomers or boarders; [or] a group of not more than five persons unrelated by blood, marriage or adoption… unless the group has the attributes of a family in that it (a) has control over its membership and composition; (b) purchases its food and prepares and consumes its meals collectively; and (c) determines its own rules or organization and utilization of the residential space it occupies.”