Plans to Expand and Caffeinate Reddit’s HQ in SF 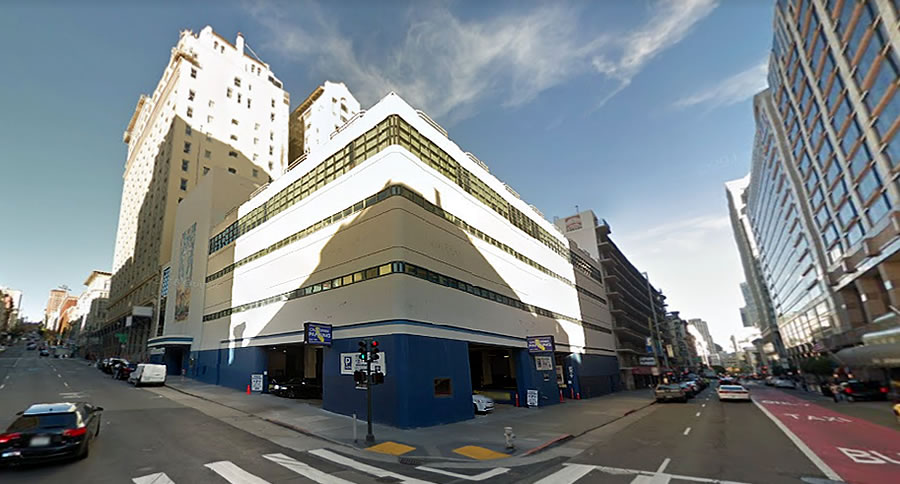 Purchased for $45 million in 2016 having been leased to Reddit, plans to convert the 33,000-square-foot, 185-space parking garage portion of the original NBC Radio City building at 420 Taylor Street, which was designed by Albert Roller, on the border of the Tenderloin, into 36,000 square feet of additional office space could be approved at the end of this month. 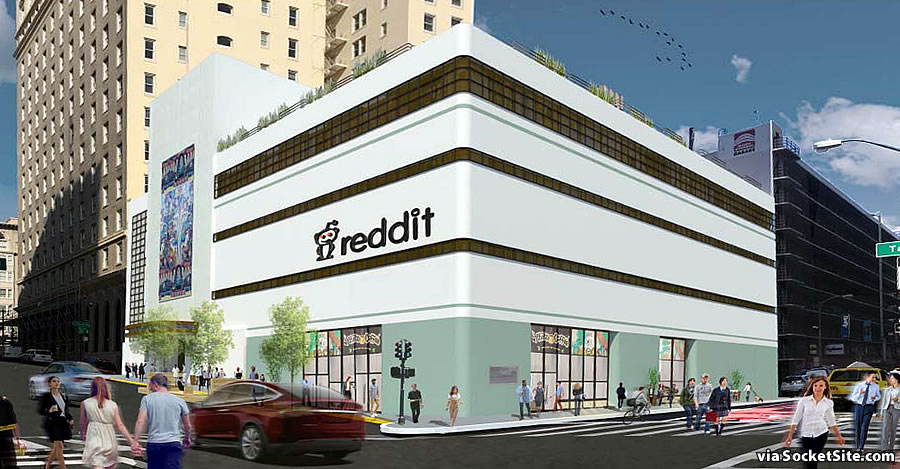 With the conversion, the building would total 86,000 square feet of finished space, including a new 1,000 square foot coffee shop at the corner of Taylor and O’Farrell. And yes, the corner shop has been rendered, but not officially announced, as a new Philz.