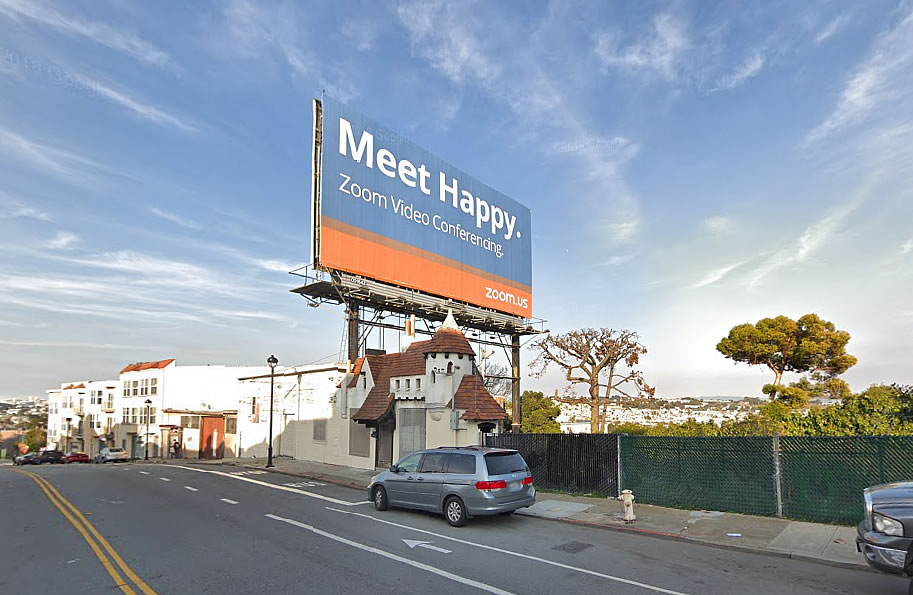 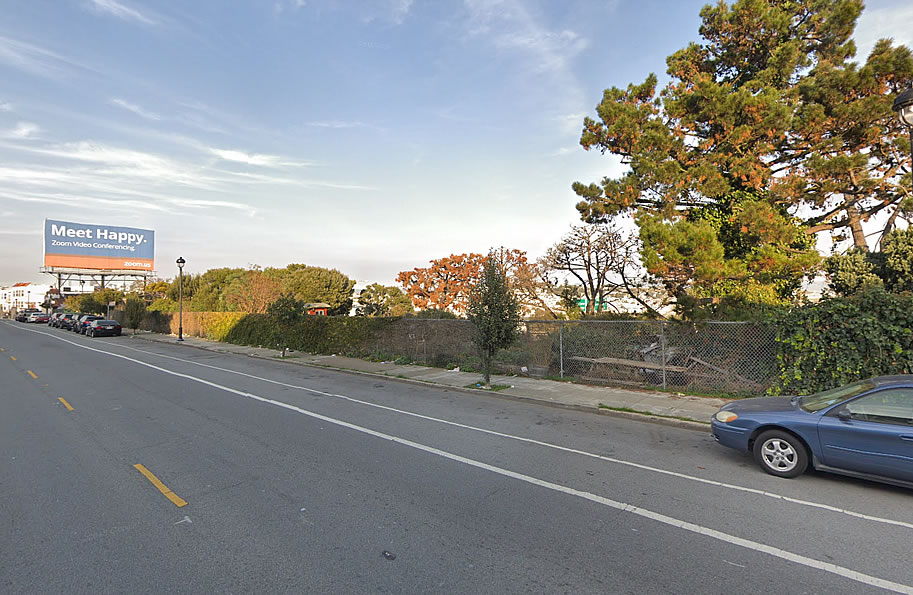 Plans for a four building development to rise along San Bruno Avenue, between Mansell and Ward on the northern border of Visitacion Valley, have been drawn.

But a historic storybook façade (which would be preserved but relocated a little south), billboard (for which there’s a sight-line easement to the 101) and utility lines (for which there are multiple easements through the middle of the eight parcel site) will limit the development’s overall height and density.

As such, the proposed 3255-3333 San Bruno Avenue development would yield a total of 41 apartments, including 31 two-bedrooms, spread across the four buildings, with off-street parking for 30 cars and 52 bikes, as drafted by Schaub Ly Architects below.