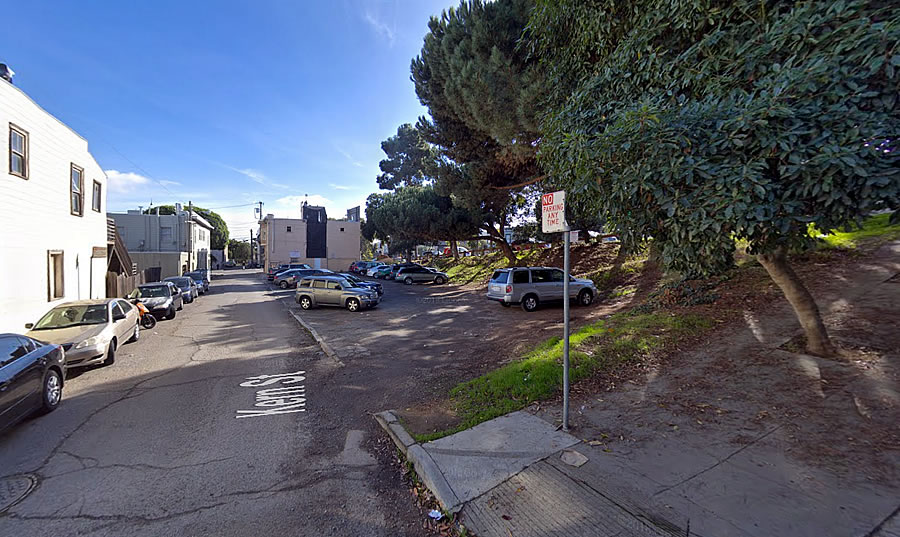 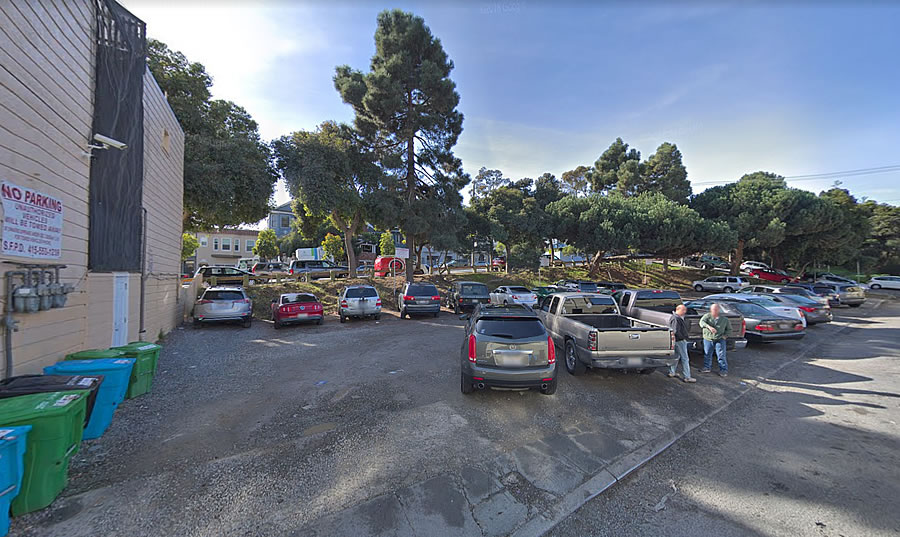 As we first reported earlier this month:

On June 7, San Francisco’s Planning Commission sided with the Planning Department and issued their formal disapproval for the proposed legislation along with a recommendation that San Francisco’s Board of Supervisors do the same.

And yesterday, San Francisco’s Board of Supervisors unanimously voted to approve the proposed legislation, allowing for a paid parking lot to be established on the site, but with an amendment limiting its operation to six years, a limit which could, of course, be extended in six years time.