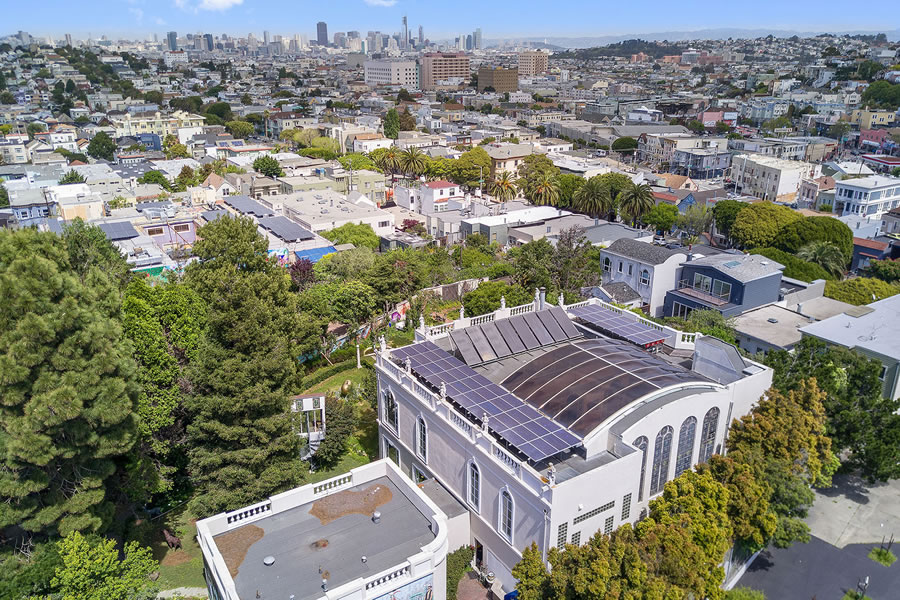 Having hit the market priced at $12.5 million this past September, the asking price for the massive Glen Park estate at 47 Chenery Street has just been reduced to $8.5 million with a number of incremental reductions between.

Once again, in addition to a garden cottage and three-unit building which fronts Chenery, the estate’s hidden main home which was built for Robert Pritikin (the former ad man responsible for Rice-a-Roni’s iconic jingle) and is known as both the Pritikin Museum or Chenery House sits on a half-acre parcel in the middle of the block and is outfitted with five bedrooms, five baths and a grand staircase which leads up to a signature “penthouse” pool with a retractable glass roof. 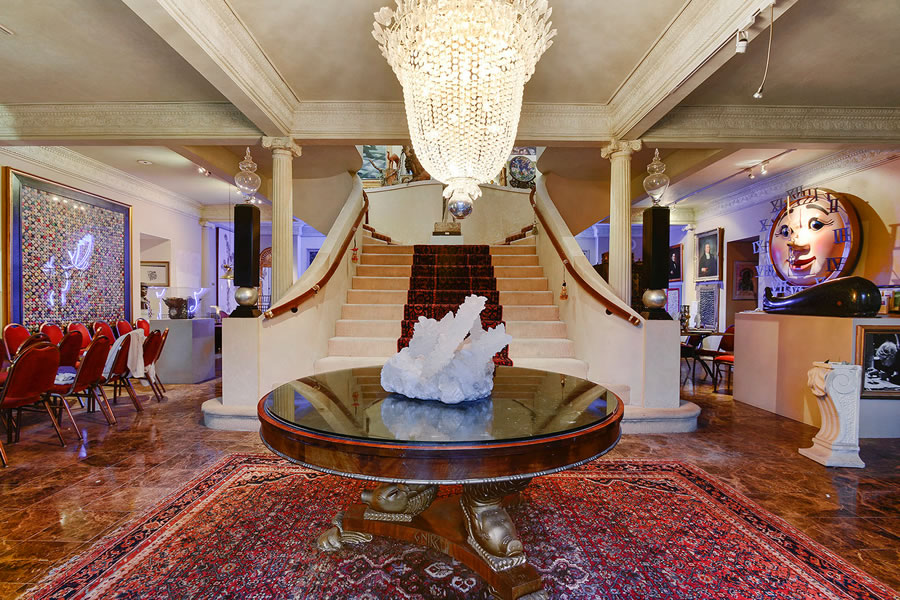 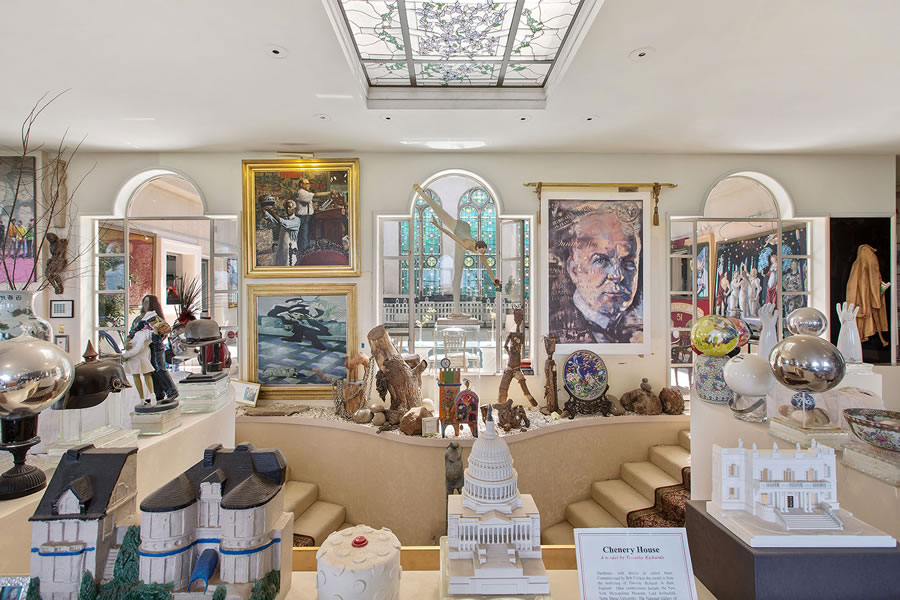 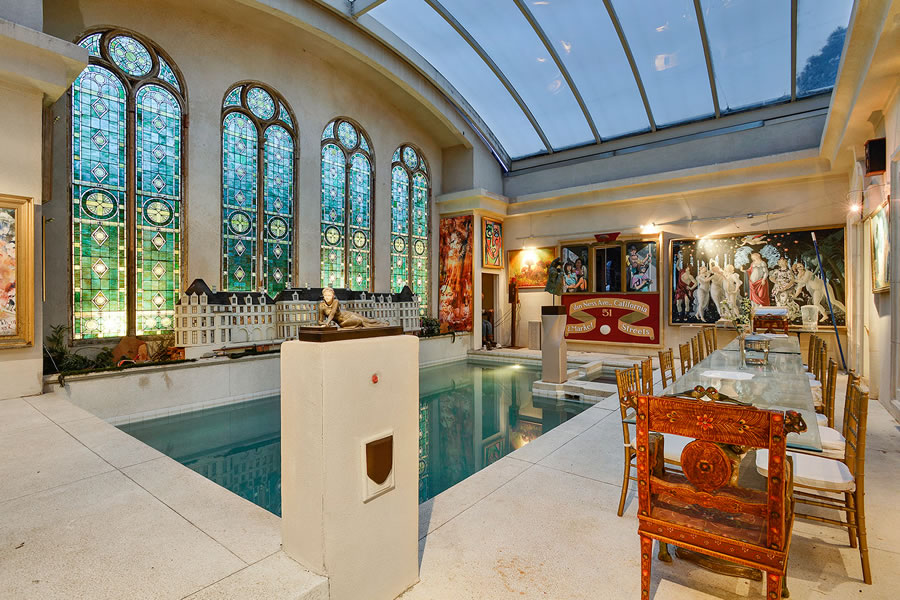 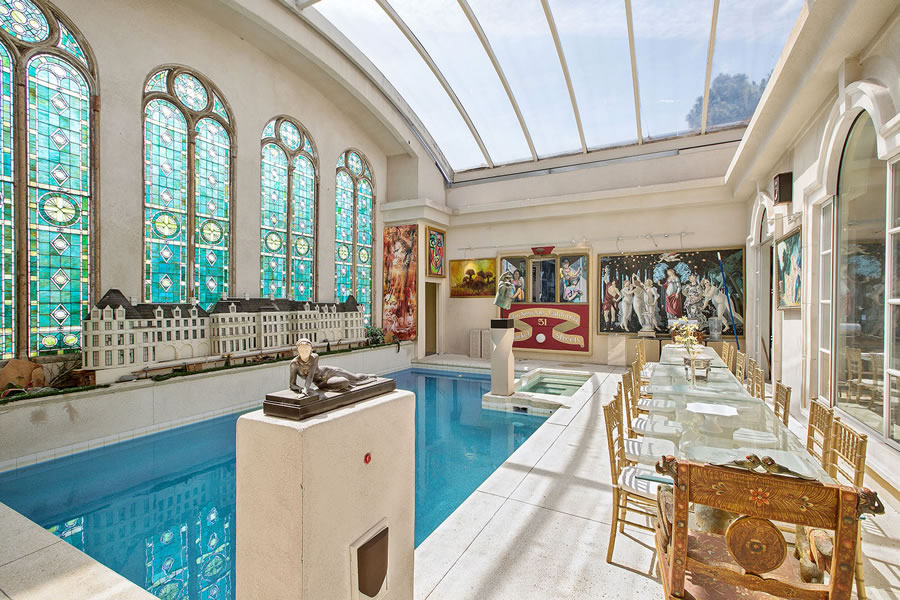 And Pritikin’s rather spectacular art collection, which has been “valued at over $50 million,” is not included in the sale. 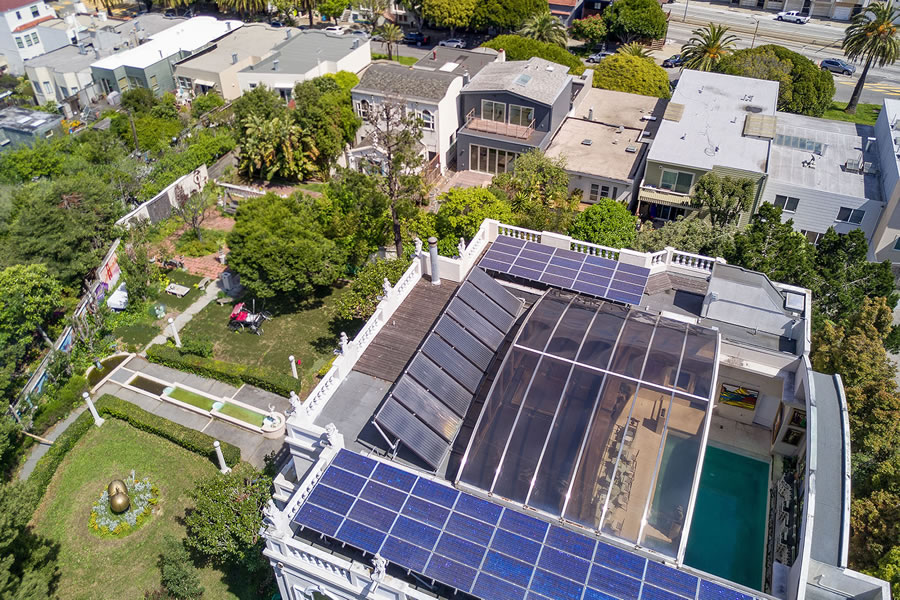 CCA's Master Plan Newly Rendered, Above and Below