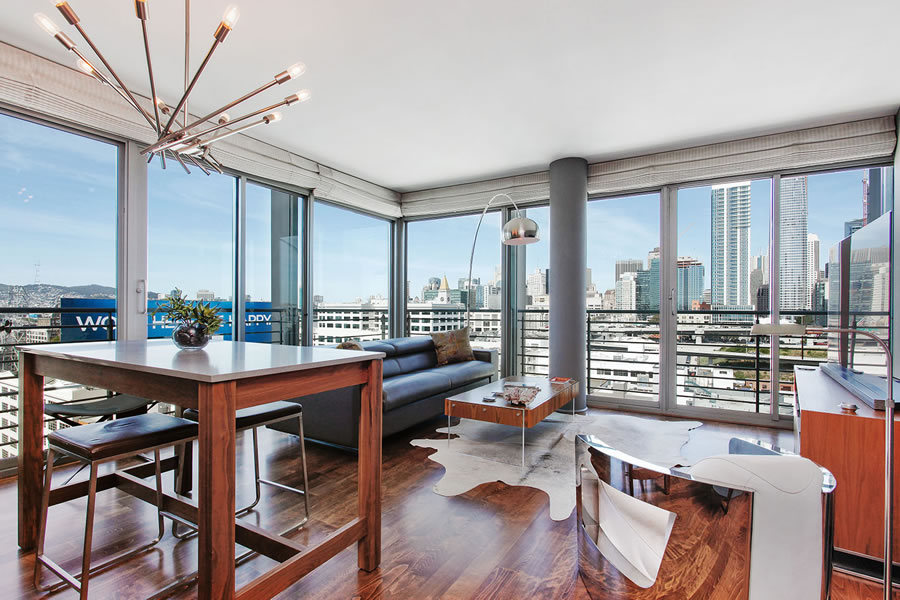 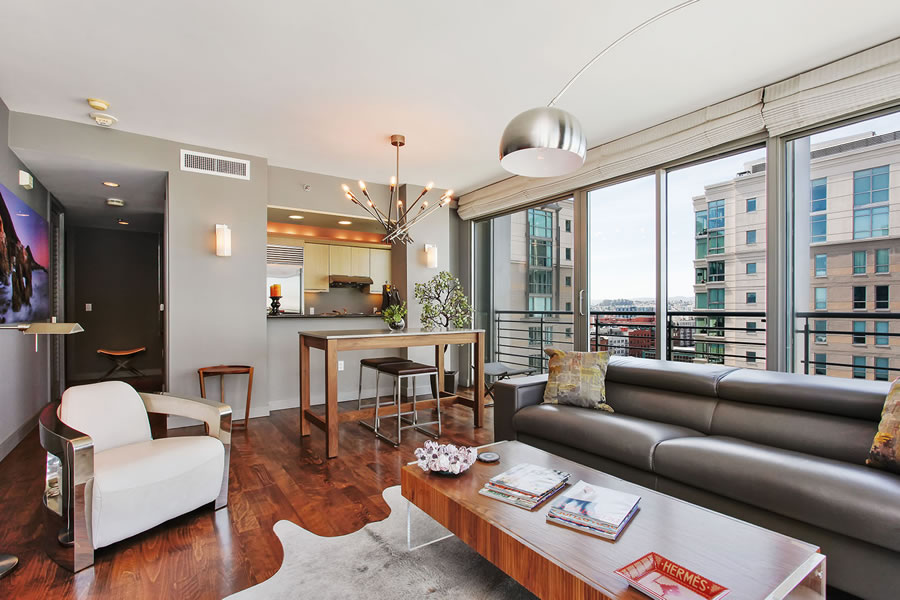 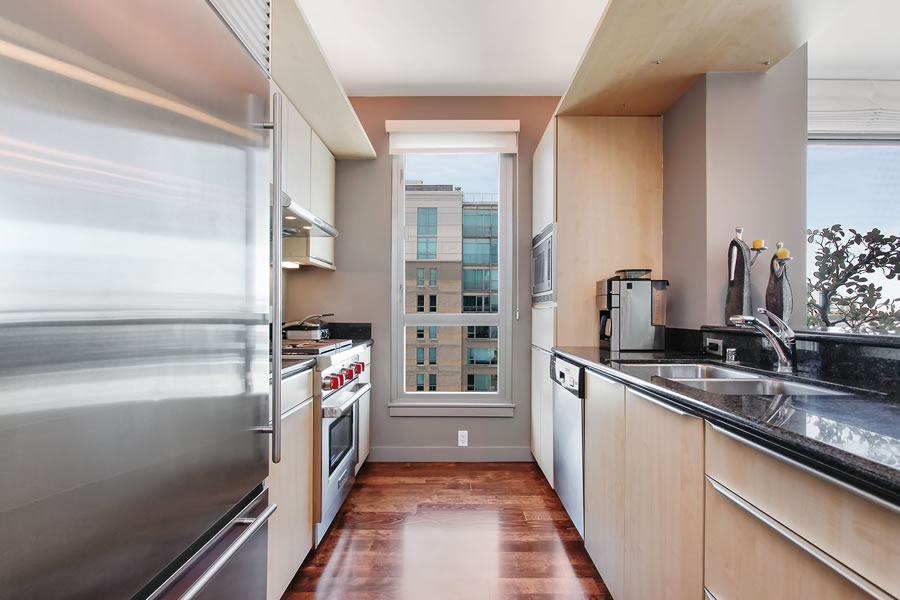 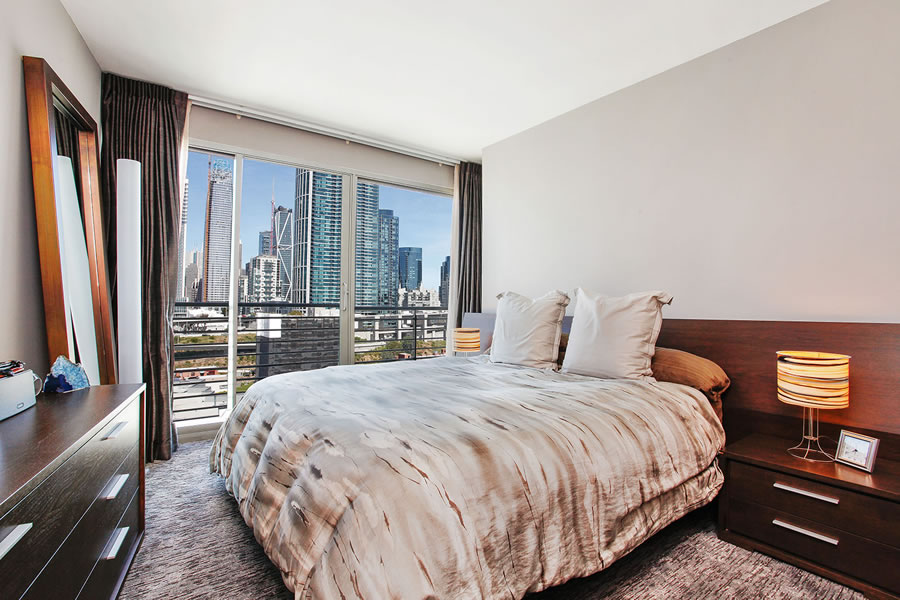 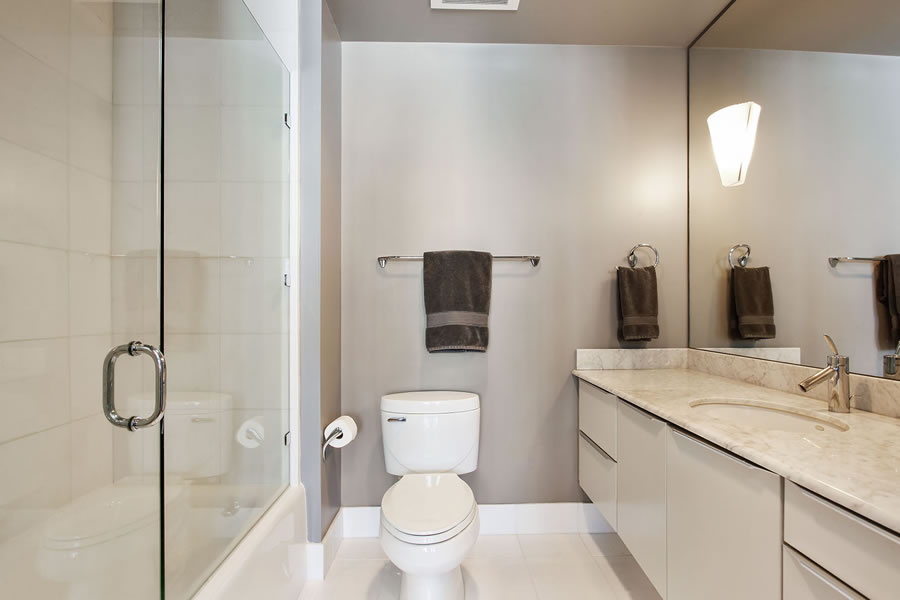 Purchased for $1.16 million in March of 2016, “the BEST one bedroom unit at the Brannan with panoramic breathtaking views of the City, Twin Peaks & Bay Bridge along with floor to ceiling windows and sliding glass doors” returned to the market this past January with a new Wolf range in the kitchen, upgraded lighting and a $1.198 million price tag, a sale at which would have represented total appreciation of 3.3 percent for the 808-square-foot unit with parking over the past two years.

And yesterday, the sale of 219 Brannan Street #16A closed escrow with a contract price of $1.18 million or roughly $1,460 per square foot, representing total appreciation of 1.7 percent since the first quarter of 2016, not accounting for the cost of the aforementioned upgrades.

The Latest Plans and Timing for This Van Ness Corridor Site