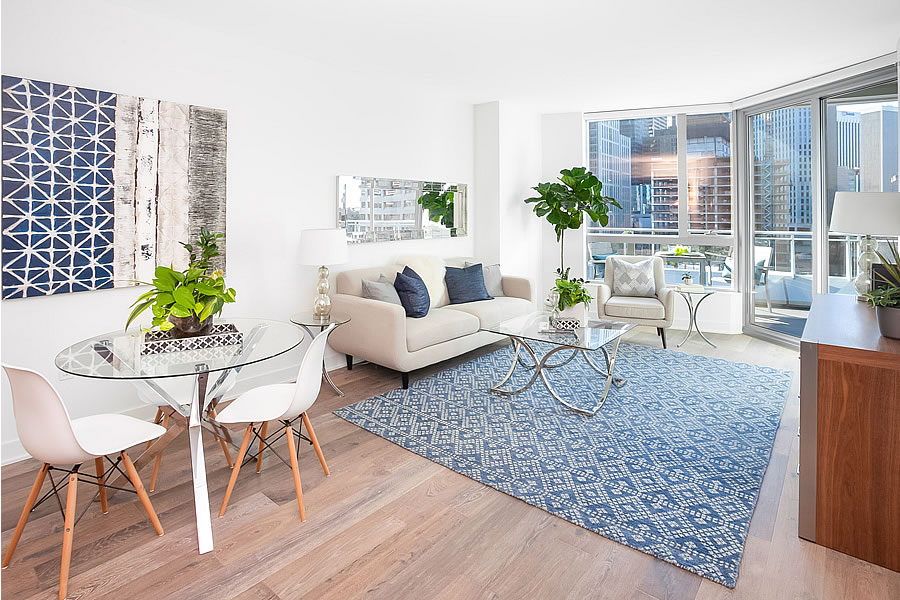 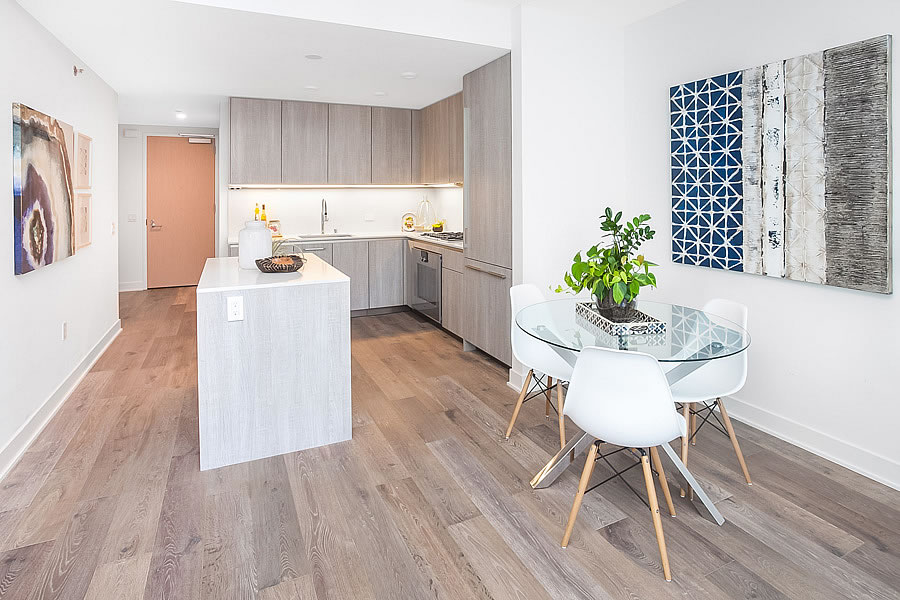 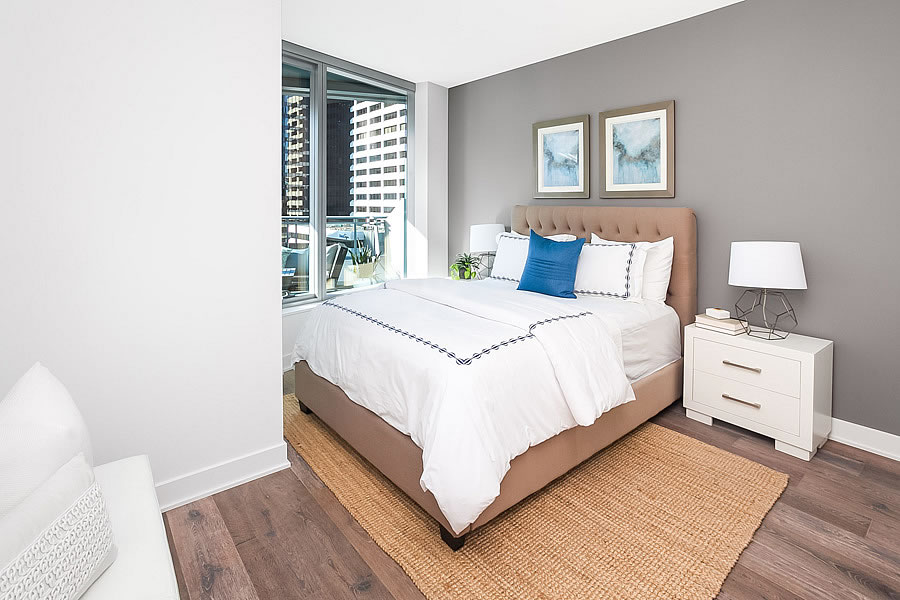 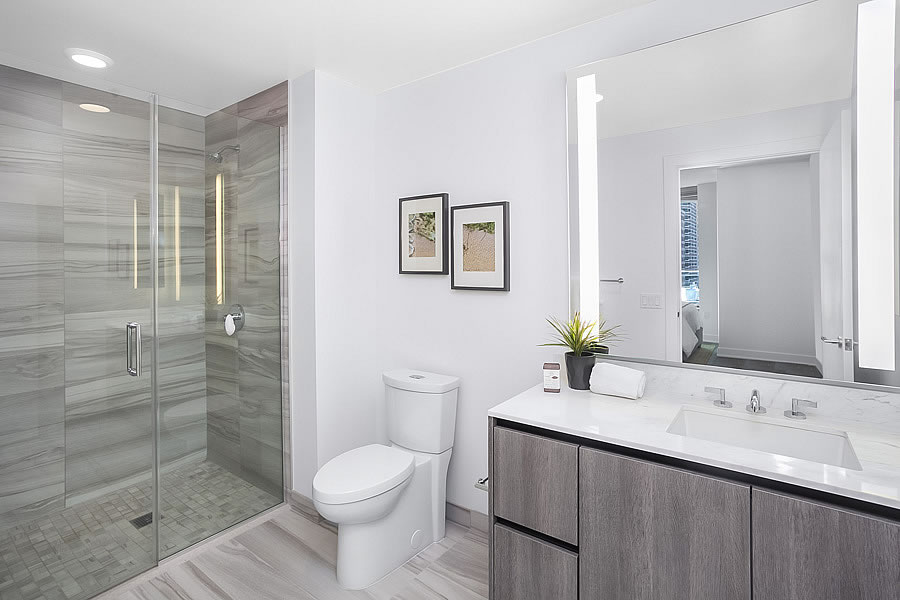 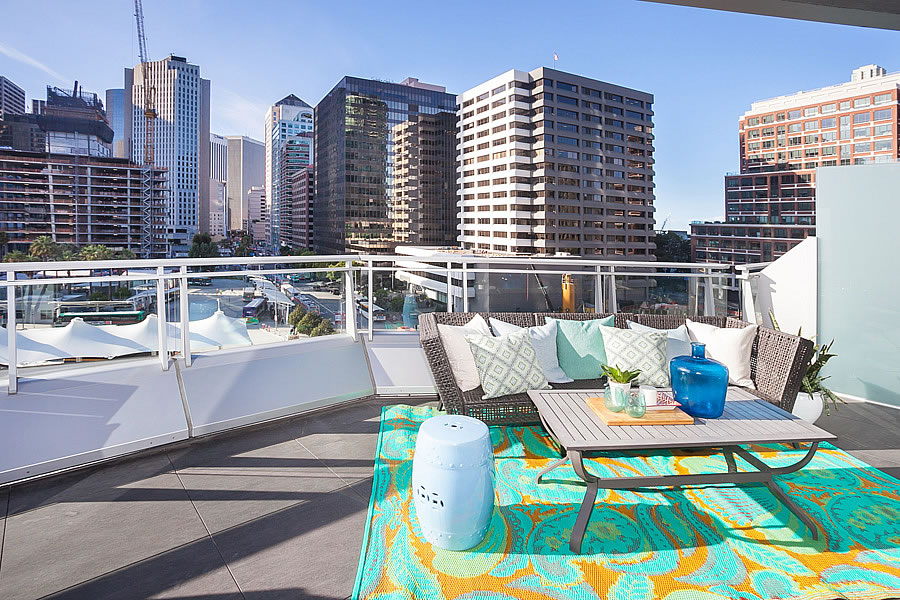 Purchased for $1.25 million in December of 2015, the 941-square-foot Lumina unit #7E returned to the market priced at $1.359 million this past September, a sale at which would have represented total appreciation of 8.7 percent since the end of 2015 or roughly 4.9 percent per year on a straight line basis.

Reduced to $1.329 million in early October and then further “improved” (per its listing on the MLS) to $1.275 million after a month on the market, the resale of the luxury one-bedroom unit, which features a den, functional balcony and valet parking space, has just closed escrow with a $1.26 million contract price, a sale at which represents total appreciation of 0.8 percent over the past two years for 318 Main Street #7E on an apples-to-apples basis. 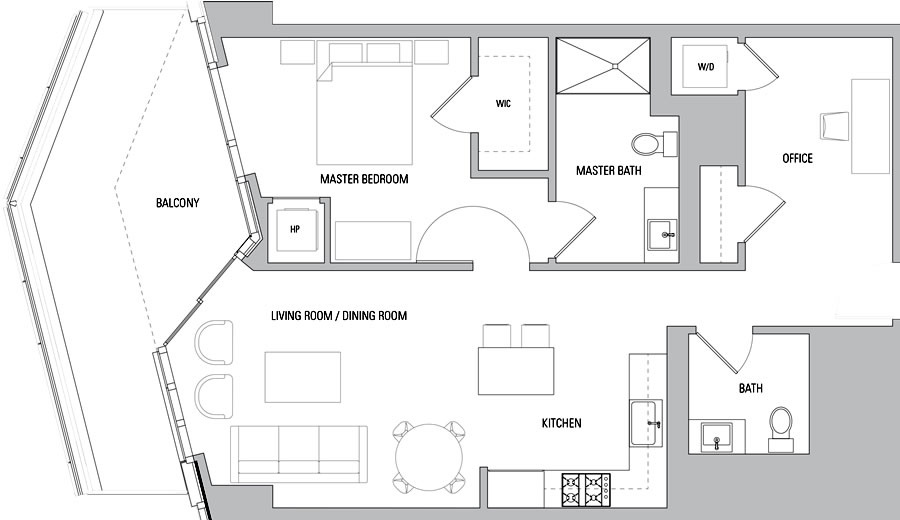 At the same time, the unit is now being advertised on Craigslist as an unfurnished rental for $5,000 per month.

And for those who are running the numbers at home, the condo’s HOA dues, which are paid by the owner, are currently running $1,005 per month.

Bay Area Home Sales Take a Hit, Down over 30 Percent in SF