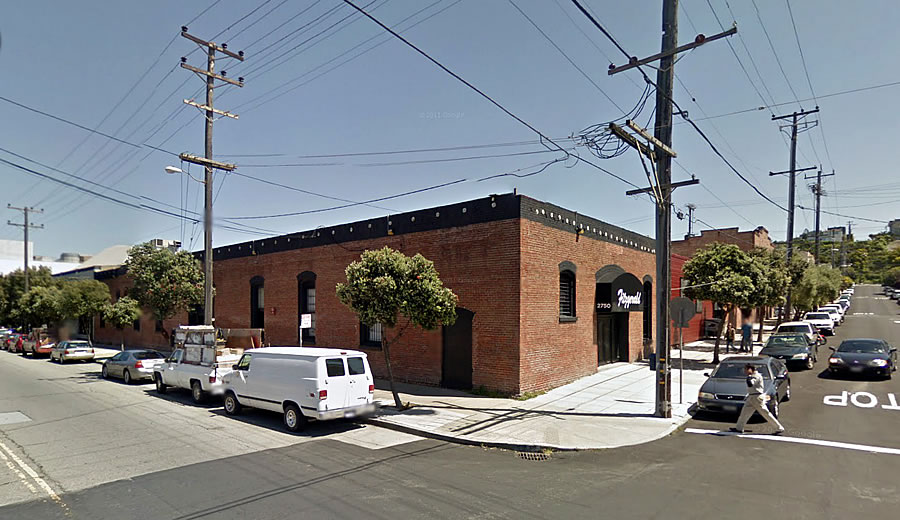 In the works since 2014, as we first reported at the time, plans to mostly demolish the brick and timber Fitzgerald Furniture Company building on the northeast corner of 19th and Bryant Streets and develop a contemporary six-story building on the Mission District site could be approved by San Francisco’s Planning Commission in two weeks time.

As designed by Perry Architects, the existing building’s brick façade would be saved and incorporated into the new development “as a gesture to preserve [the] existing neighborhood[‘s] architectural character” and behind which the new building would rise to a height of 68 feet and yield 60 modern condos over 7,400 square feet of new restaurant/retail space and a garage for 45 cars and 84 bikes. 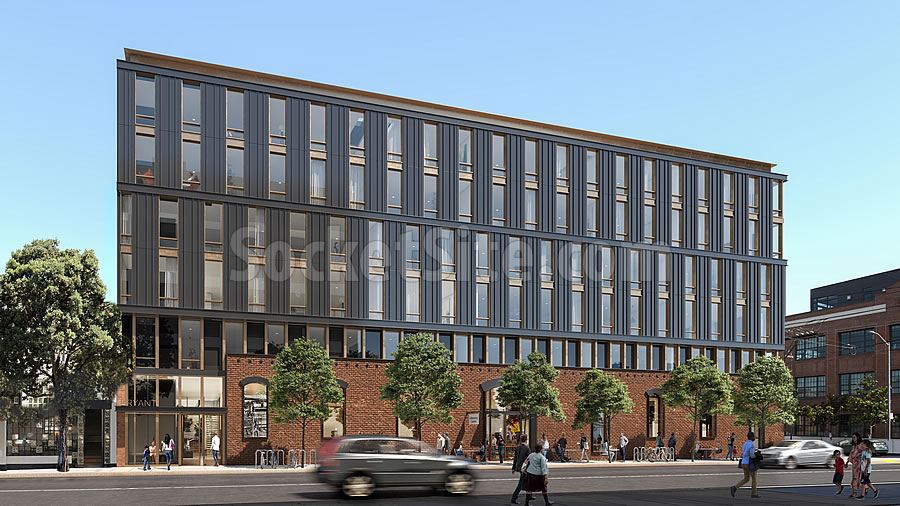 A 4,800-square-foot roof deck with raised planters would provide open space for the building’s residents and the development’s 19th Street façade features two distinct designs to break up its overall mass. 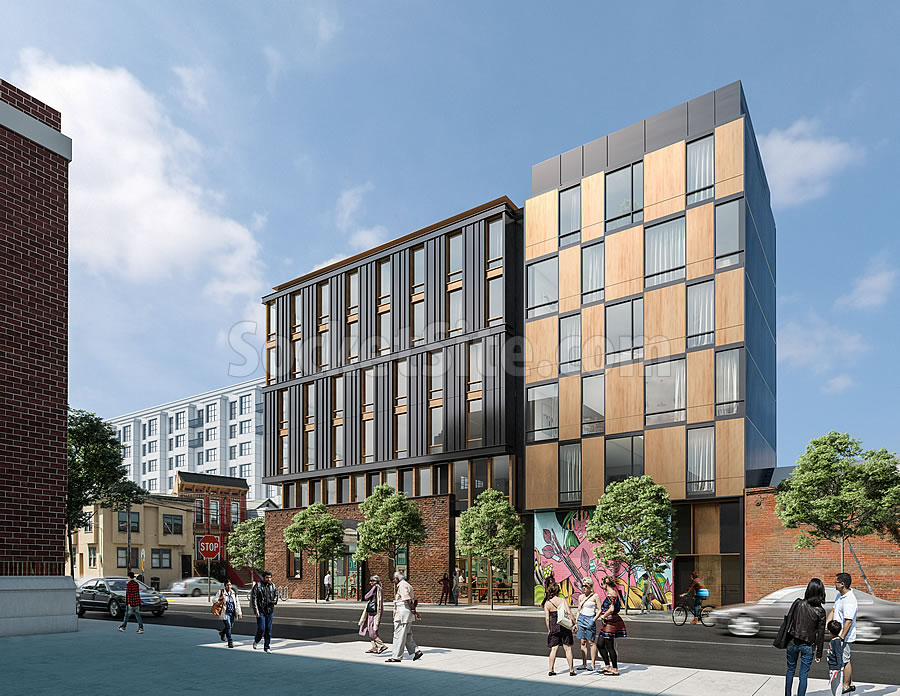