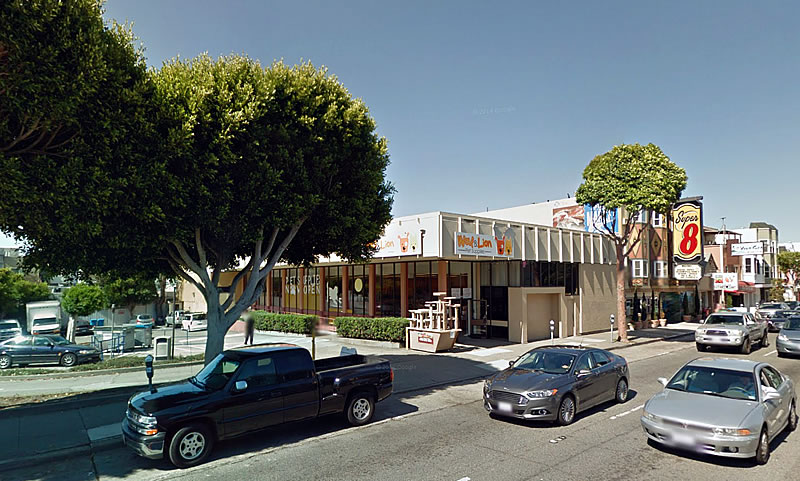 In the works since 2014, as we first reported at the time, the public hearing for the proposed four-story development to rise across the former Blockbuster parcel at 2444 Lombard Street, which is currently occupied by Wolf & Lion, will be held in three weeks time. 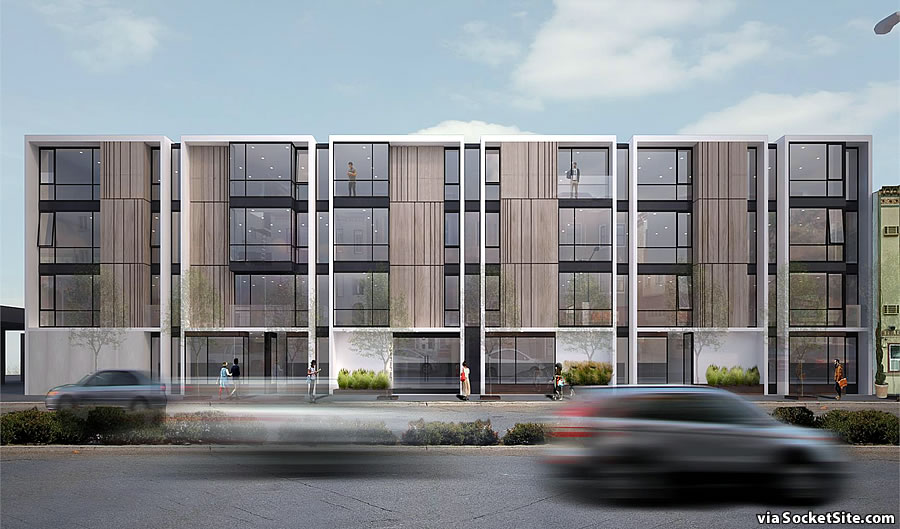 But we’ll also note that the building permits for the proposed project have yet to be requested which suggests an anticipated delay of any ground breaking in the near-term.

As some might recall, Pet Food Express had intended to renovate and occupy the existing building on the site with a long-term lease but was twice denied based on “the competitive advantage of Formula Retail” and a “lack of diversity” in the neighborhood.

Angling for a Bidding War to Fetch a 2015 Price