Plans to Raise the Roof and Housing above Oddjob 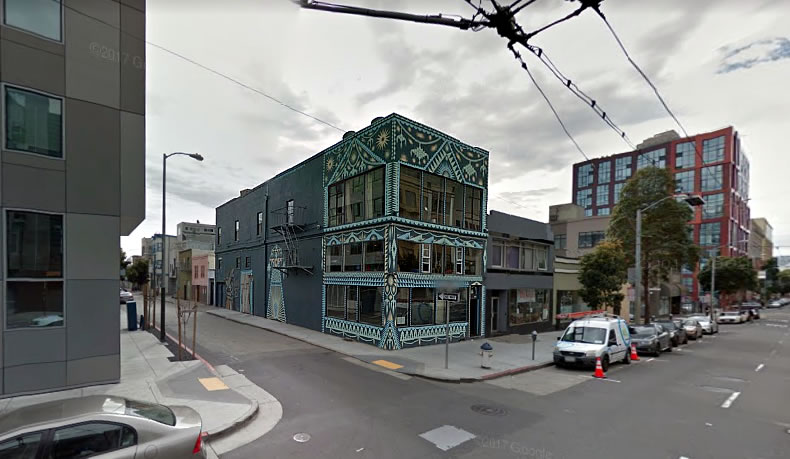 Tentative plans for a 40-room hotel to rise over the Oddjob building at 1337 Mission Street appear to have been abandoned, but plans for a major addition and conversion of the existing building’s top two floors have not.

As newly proposed, the second and third floors of the bar’s building will be converted from office space into six new apartments with a six-story addition and another 17 apartments to rise above, all of which would be market rate.

The proposed redevelopment would reach a total height of just under 90 feet. And while the ground floor of the building would remain a cocktail lounge/café, it would be closed during construction and there’s no guarantee that Oddjob would return. 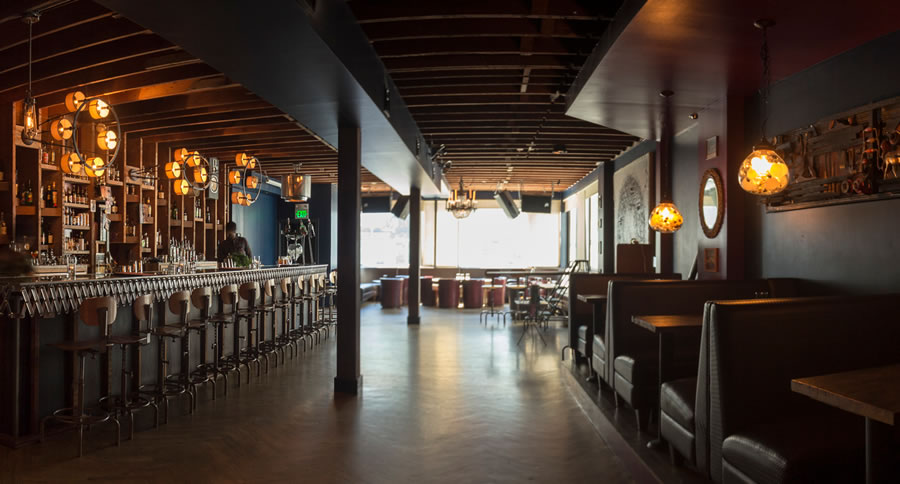 And the bar’s Standing Room Only (“SRO”) space would become the lobby and bicycle parking for the apartments above.