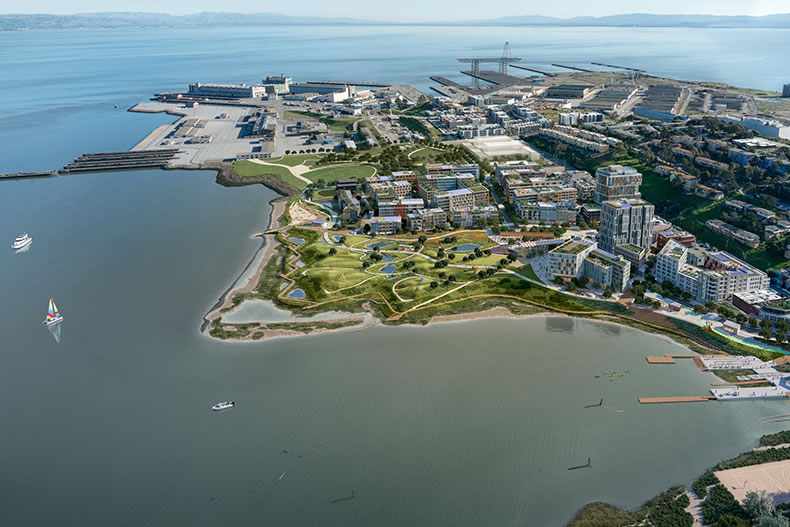 In order to break ground in the first quarter of 2018, as Build Inc. was projecting, the Draft Environmental Impact Report (DEIR) for the massive India Basin project (which now includes over 1,200 units of housing, 1,800 parking spaces, 275,000 square feet of commercial space and nearly ten acres of open space, plazas and pedestrian alleys) was expected to be published this past spring, allowing time for public hearings to be held and project approvals to be secured by the end of 2017.

But with spring having sprung and the end of summer a month away, the DEIR for the proposed India Basin project has yet to be released. 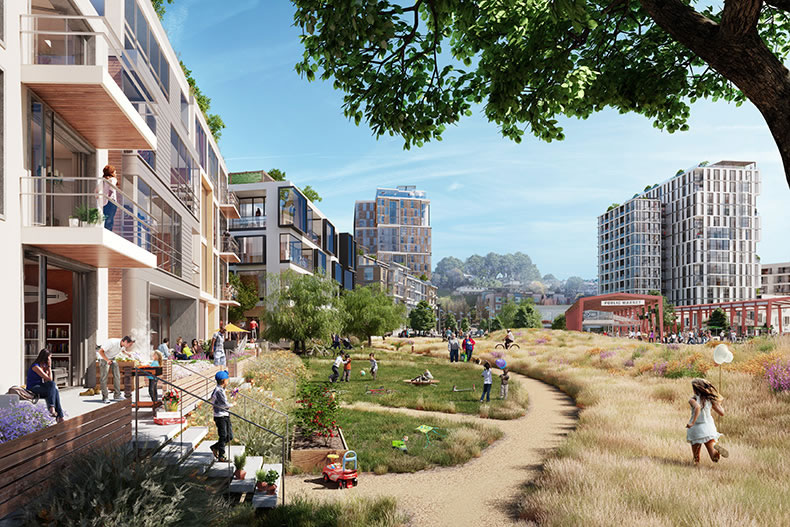 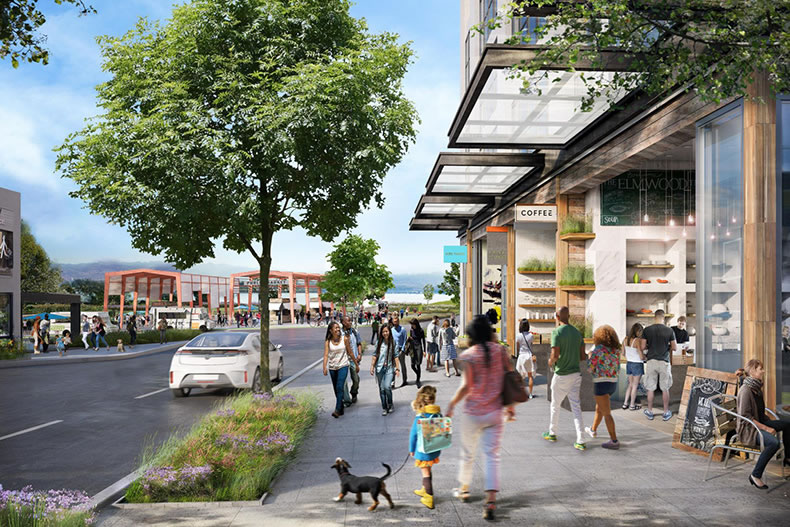 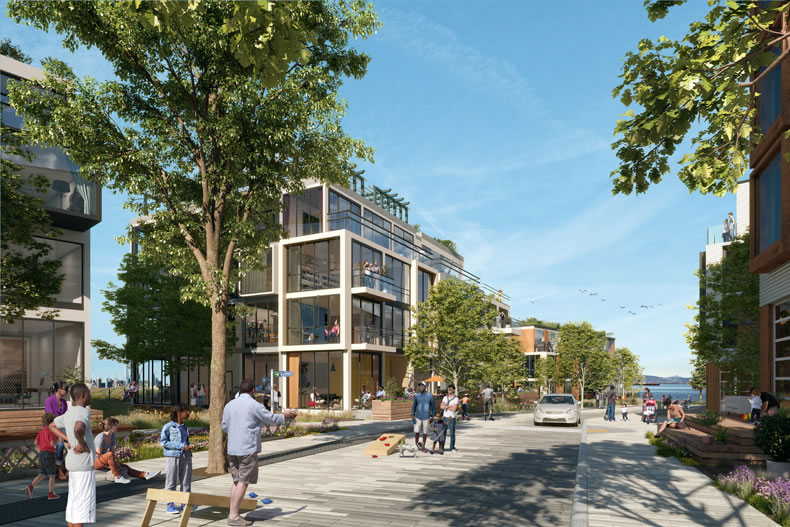 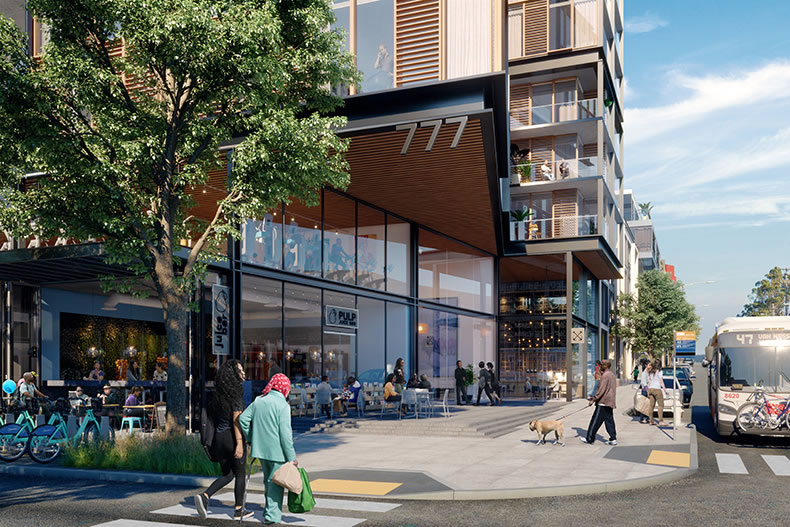 Keep in mind that the project team has been working on a more “commercial variant” as well, an alternative plan which would increase the proposed commercial space to over a million square feet while reducing the development’s dwelling unit count to 500.  We’ll keep you posted and plugged-in.