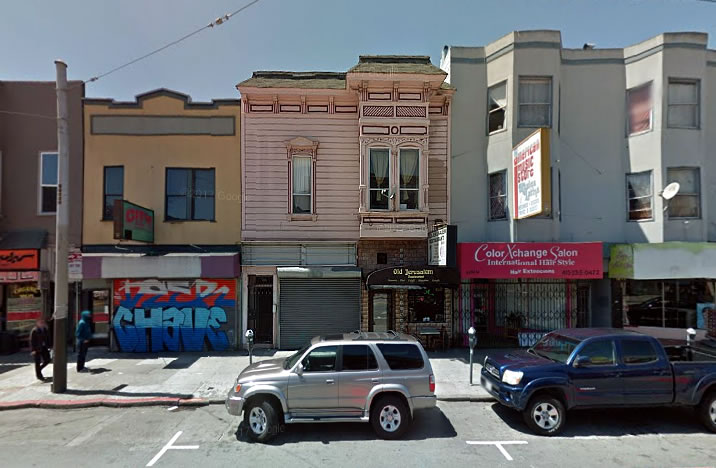 But fans of the restaurant have no fear, and in fact prepare to celebrate, it’s planning to move three doors down to the former, and three times larger, Hot Press site at 2966 Mission Street. 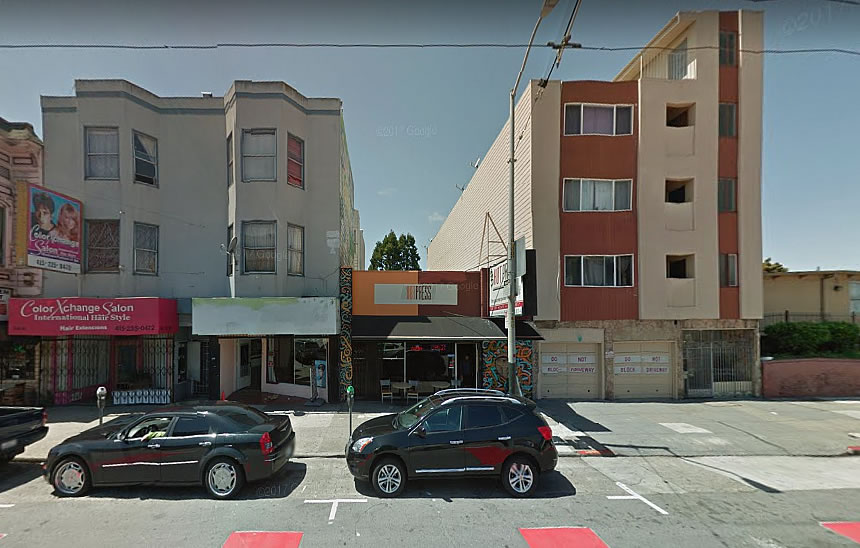 That being said, we’ll note the 2966 Mission Street parcel is zoned for (the eventual) development up to 65 feet in height as well.