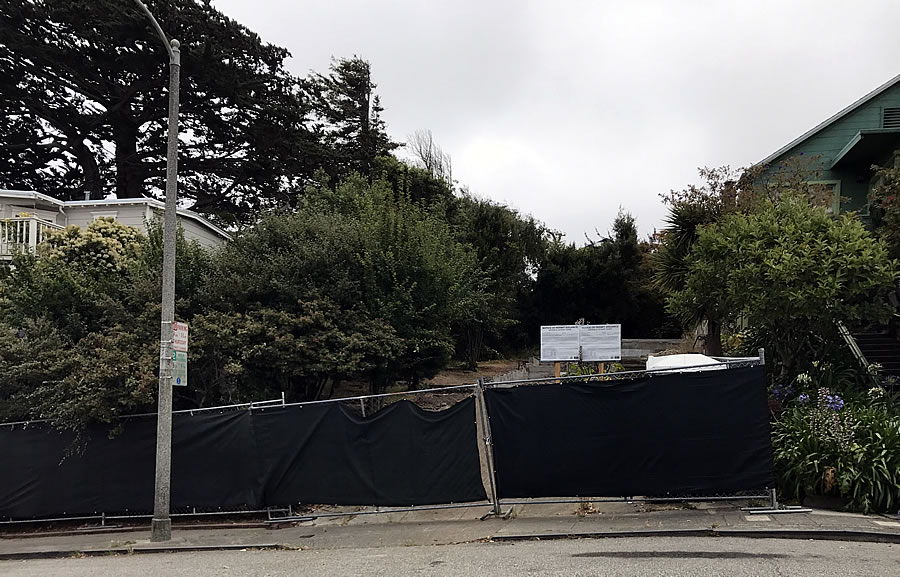 After a former Facebook couple raised the ire of their future Dolores Heights neighbors by proposing to build a 5,600-square-foot, single-family home across the 323 Cumberland Street parcel (upon which a 900-square-foot cottage had stood up until a few weeks ago) and its adjacent undeveloped lot, for which the couple paid a combined $3.55 million back in 2012, a new set of plans were drawn.

Instead of a single-family home, the revised, approved and recently permitted plans will now yield a 6,800-square-foot “two-unit” building upon the successfully merged 323 Cumberland Street site, plans which were positioned as being more “compatible with the surrounding neighborhood density by proposing two (2) units on a double-wide lot.”

And as designed by John Maniscalo Architecture, the “main unit” will measure a little over 6,100 square feet, with a 680-square-foot “second unit” in the basement, adjacent to the main unit’s 1,600-square-foot garage (the square footage of which isn’t included in any of the aforementioned totals). 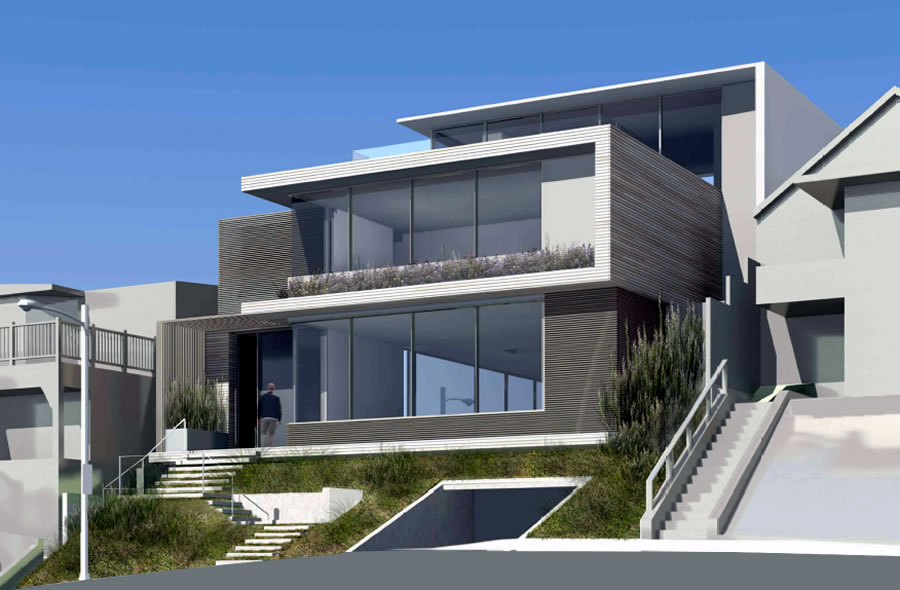