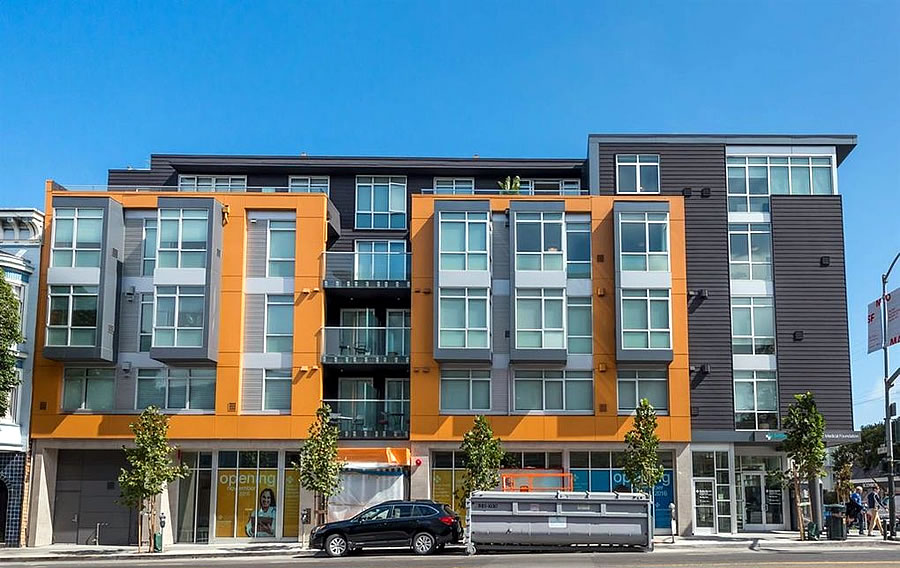 Purchased for $2.595 million in July of 2015, the Inner Mission penthouse unit #504 at 3590 20th and Valencia Streets (a.k.a. the “V20” building) returned to the market listed for $2.8 million last year, a sale at which would have represented annual appreciation of 6.3 percent for the 1,811-square-foot, 3-bedroom unit with balconies, city views, a private roof deck and a dedicated parking spot below. 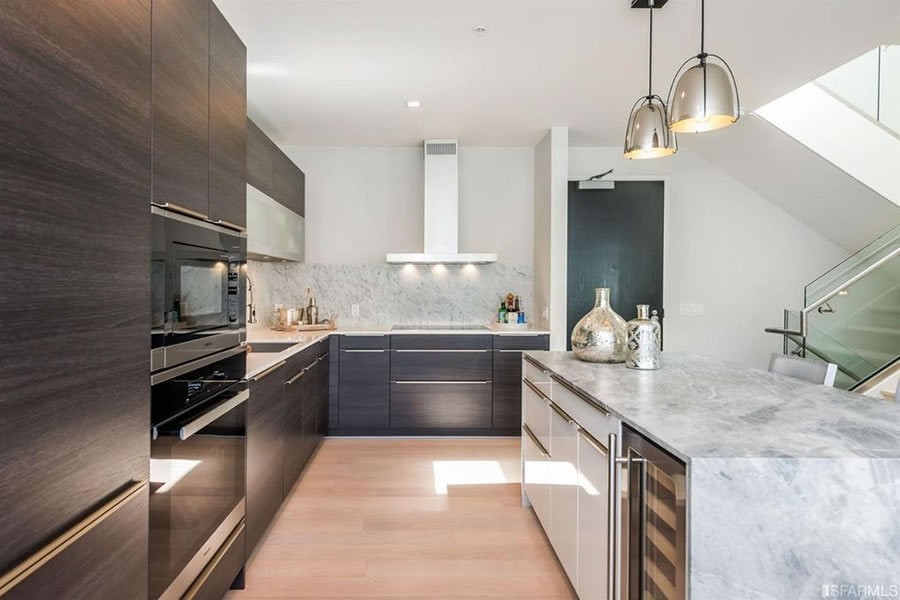 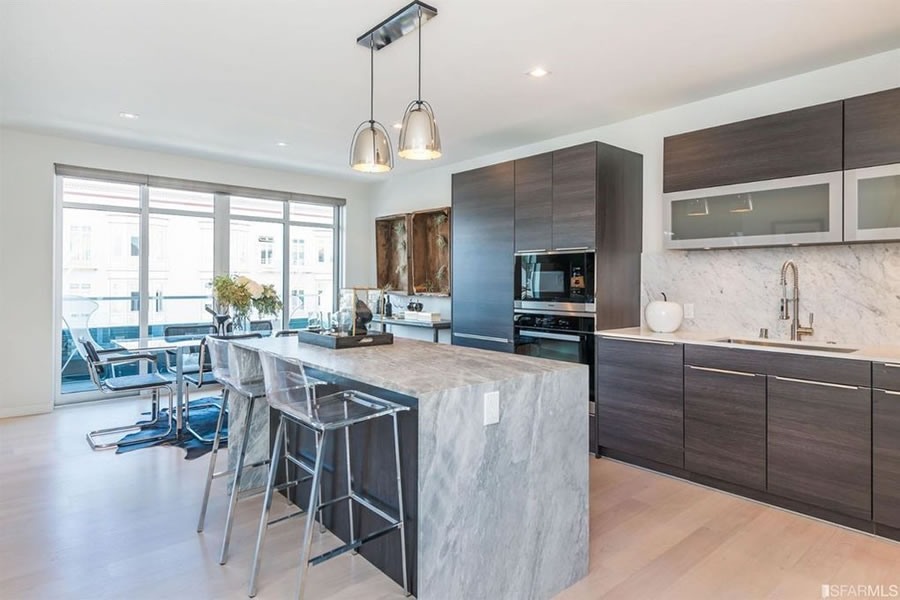 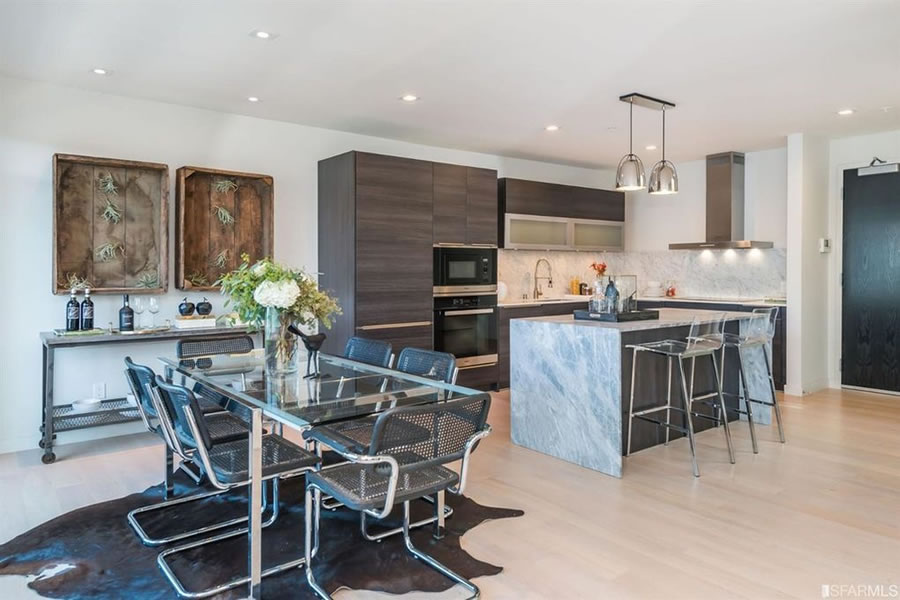 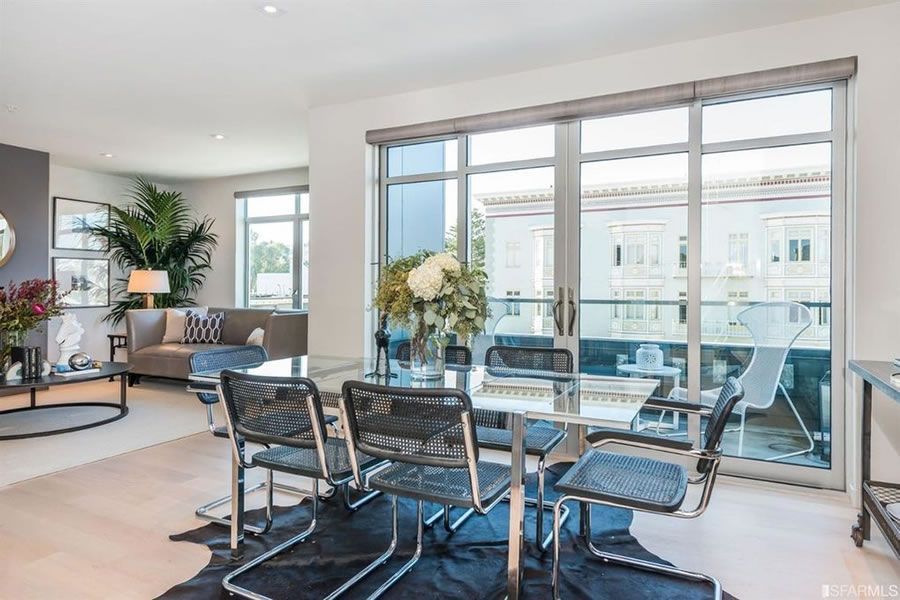 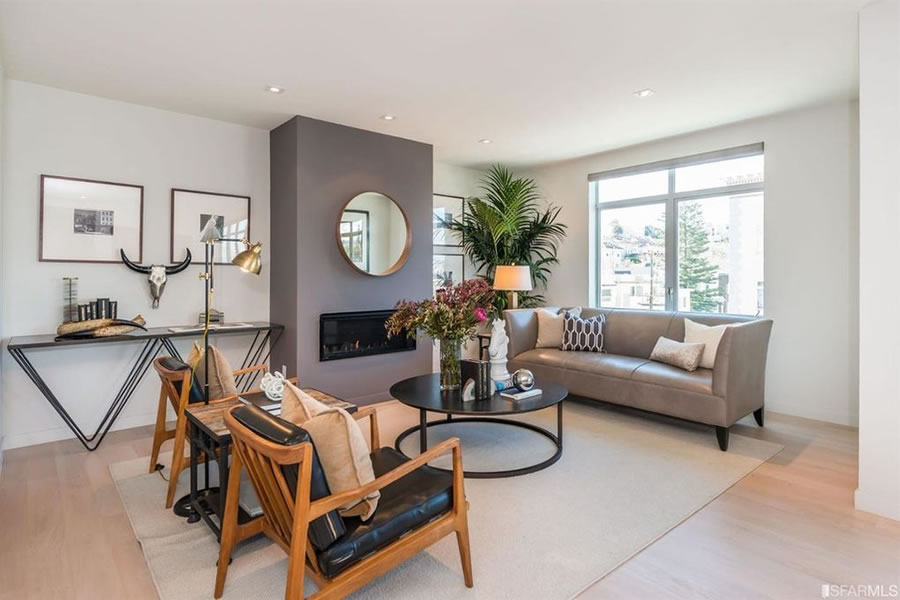 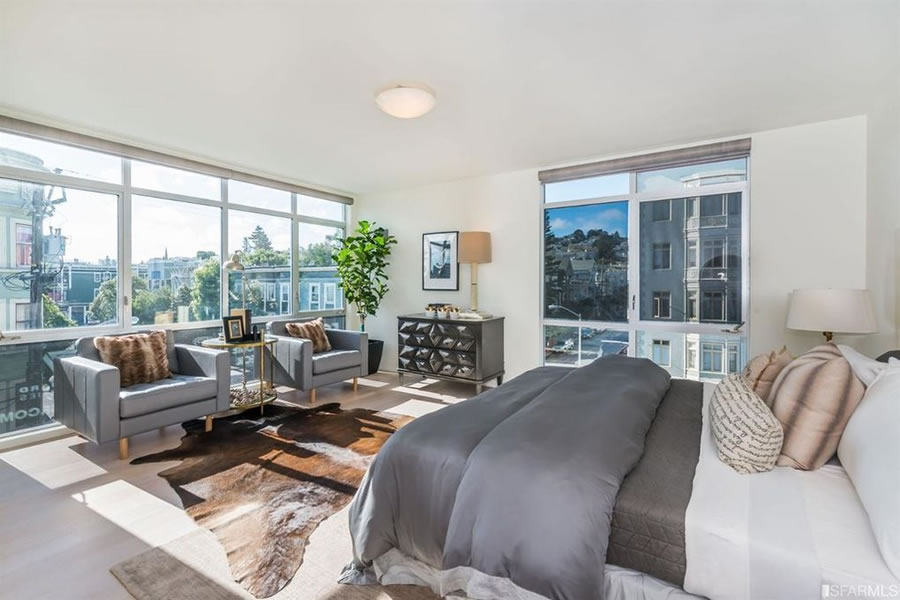 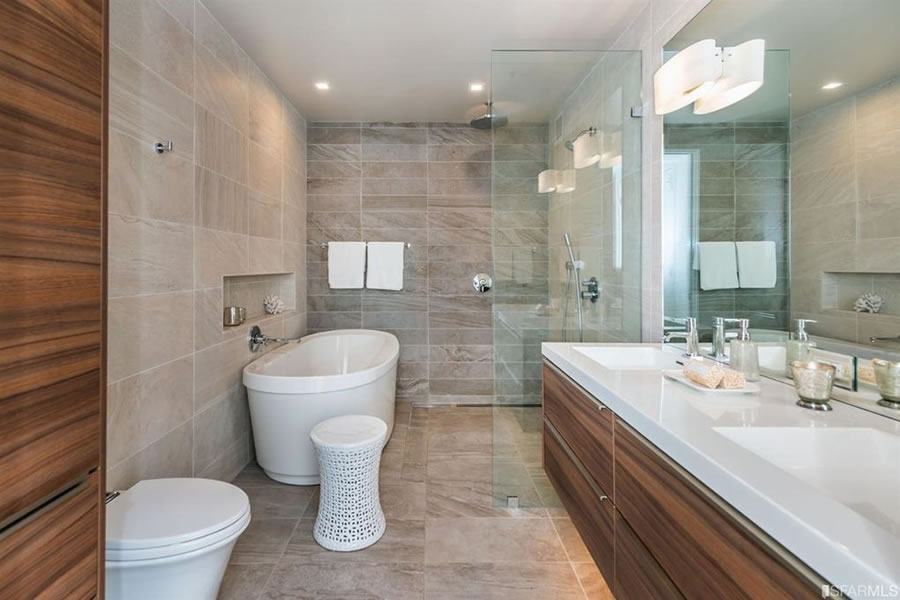 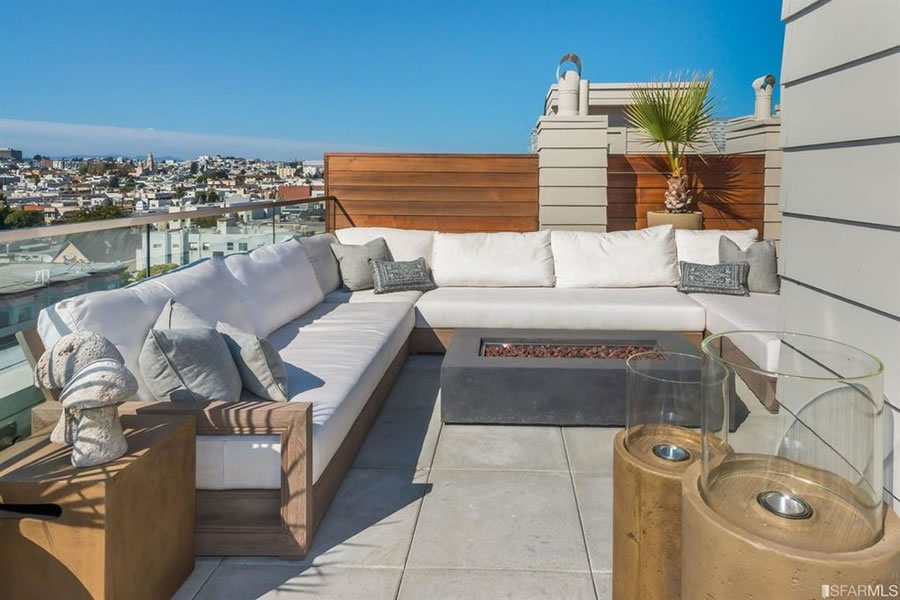 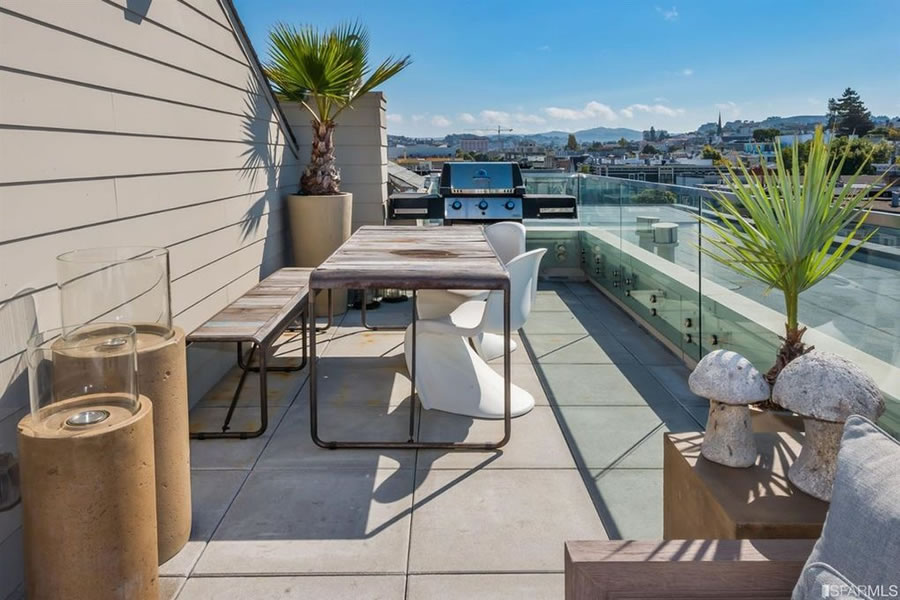 Reduced to $2.6 million at the beginning of this year, the unit was re-listed anew for $2.575 million, and with an official “1” day on the market, this past March.

And this morning, the asking price for 3590 20th Street #504 was reduced to $2.49 million, a sale at which would represent total depreciation of 4.0 percent for the three-bedroom condo “in [the] coveted Inner Mission” over the past two years on an apples-to-apples basis.