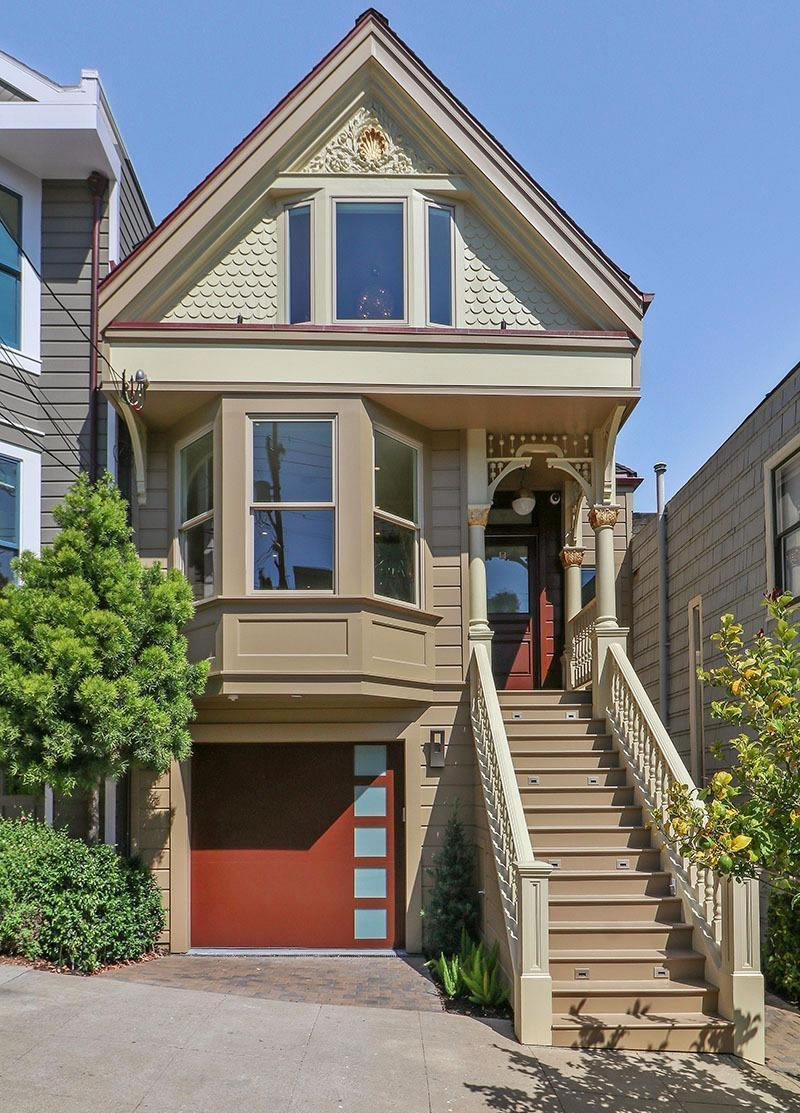 Purchased mid-renovation for $3.8 million in February 2015, the four-bedroom Noe Valley home at 4316 25th Street returned to the market as a finished flip this past September, priced at $4.9 million or roughly $1,284 per square foot for the “fully renovated Victorian gem” on a prime Noe Valley block, with an open living area, “state of the art” appliances, and “an abundance of natural light.” 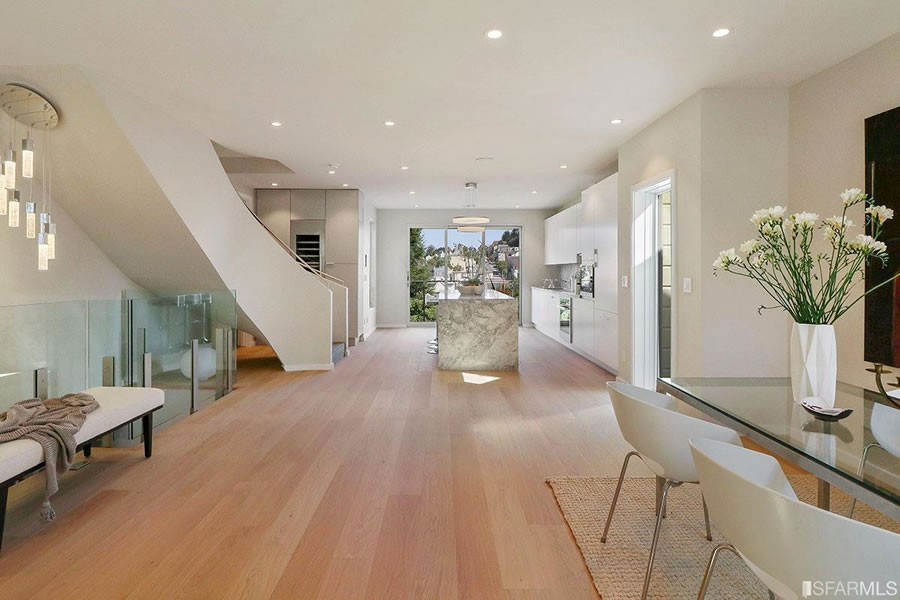 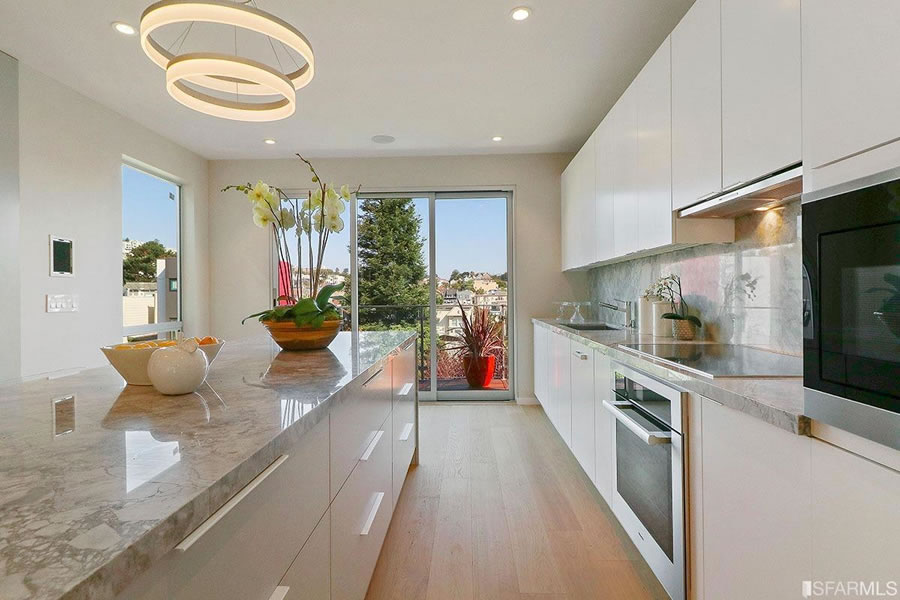 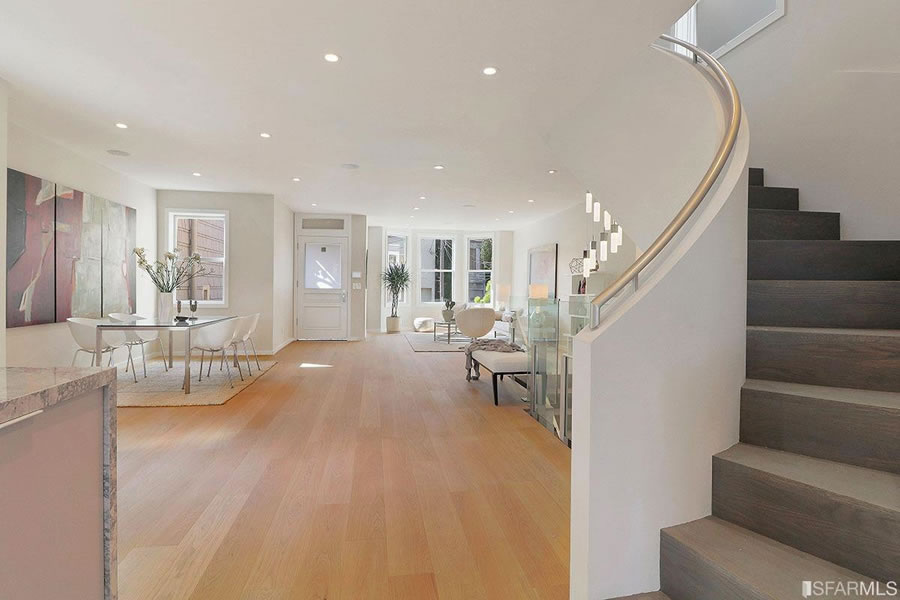 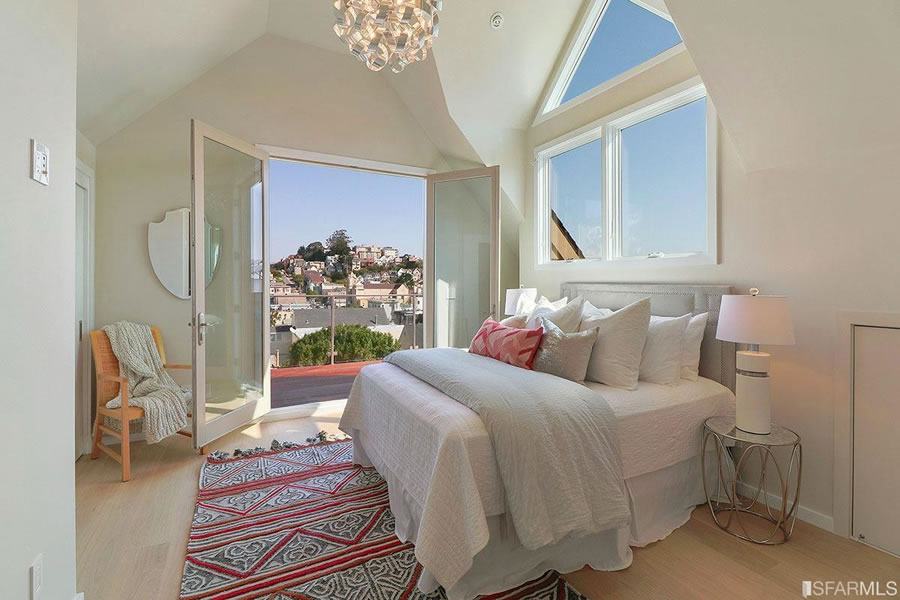 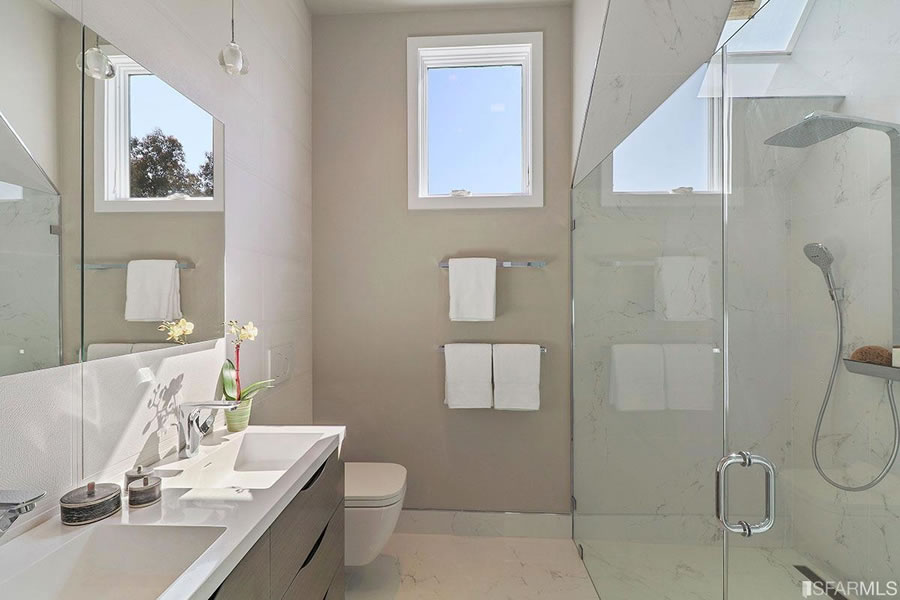 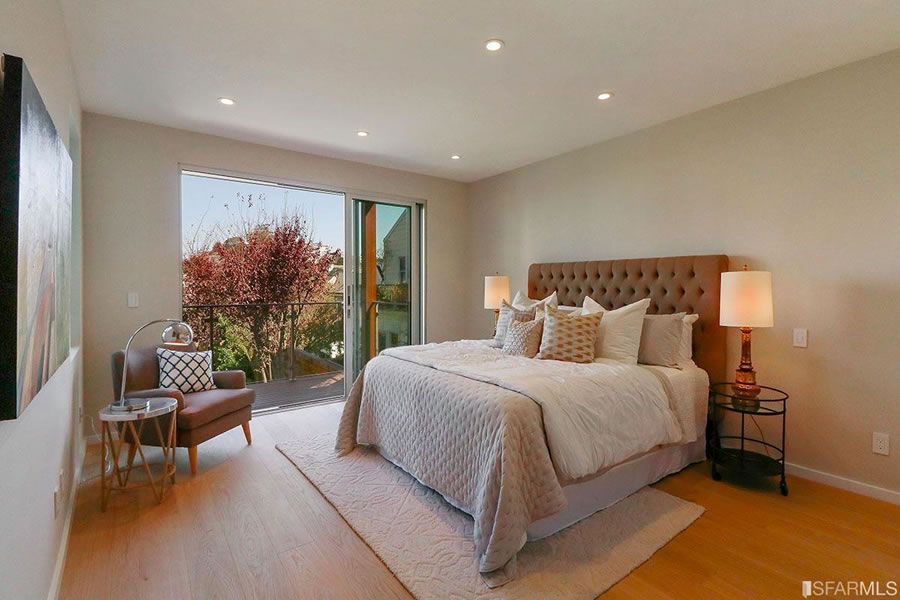 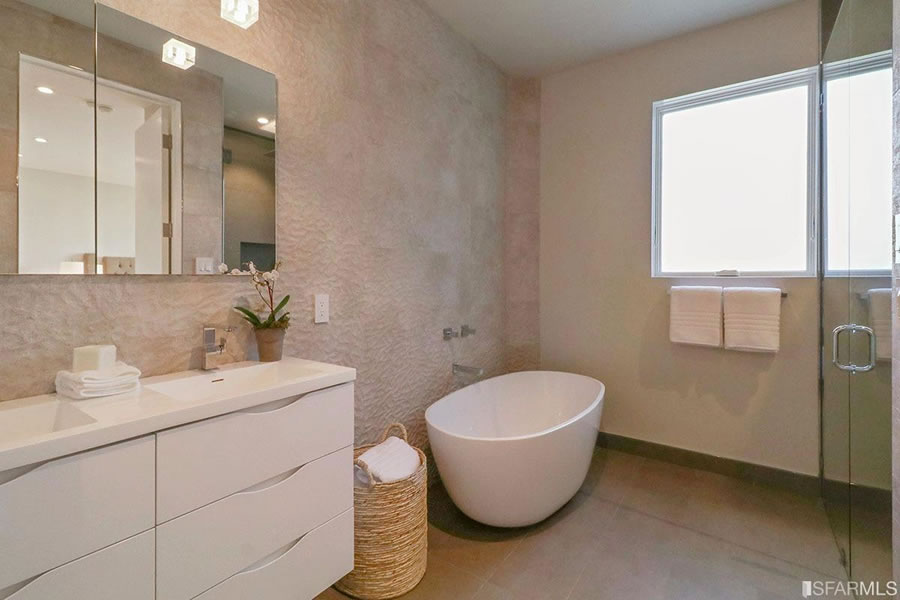 As the interior of the then 2,640-square-foot home, which had included a legal one-bedroom apartment below, when it was purchased for $1.575 million back in 2013 with the approved plans and permits for the renovation and expansion above: 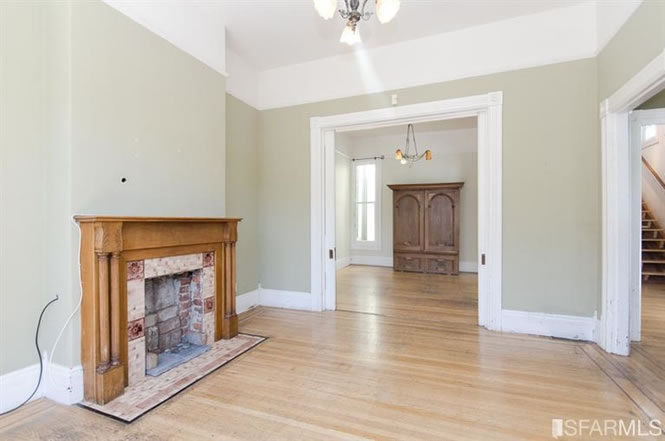 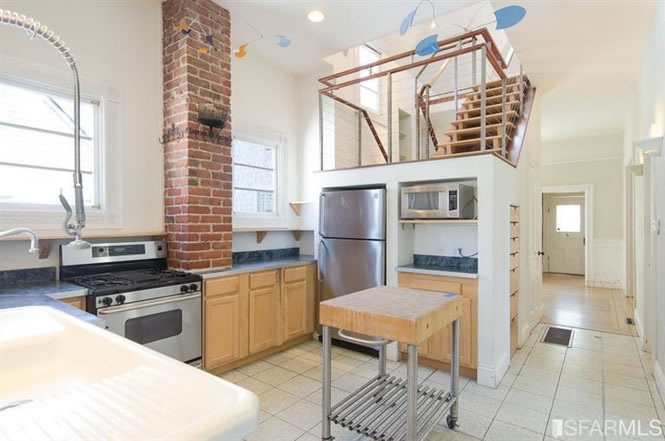 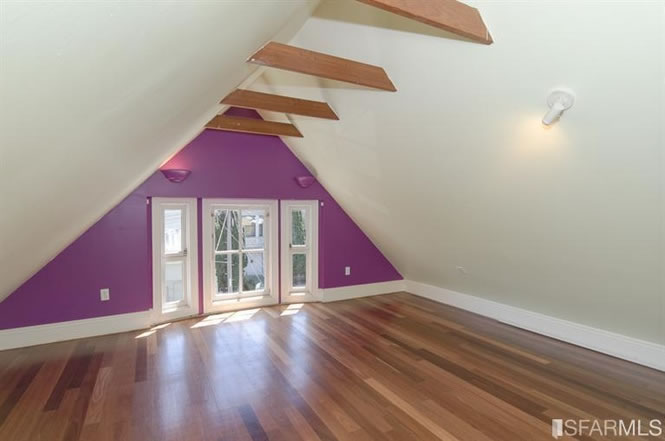 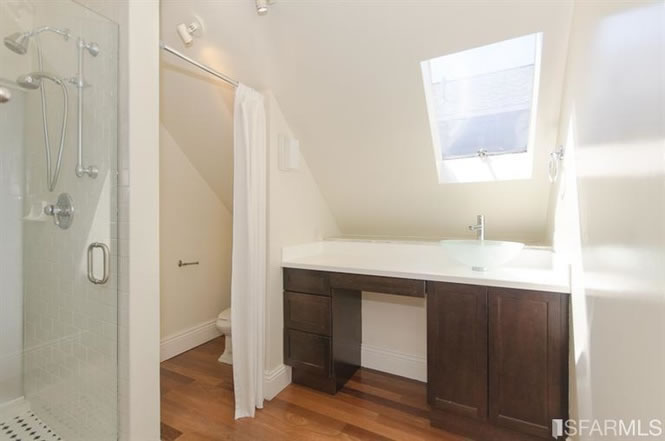 Related: 4316 25th Street Before and After Flipping Noe Valley