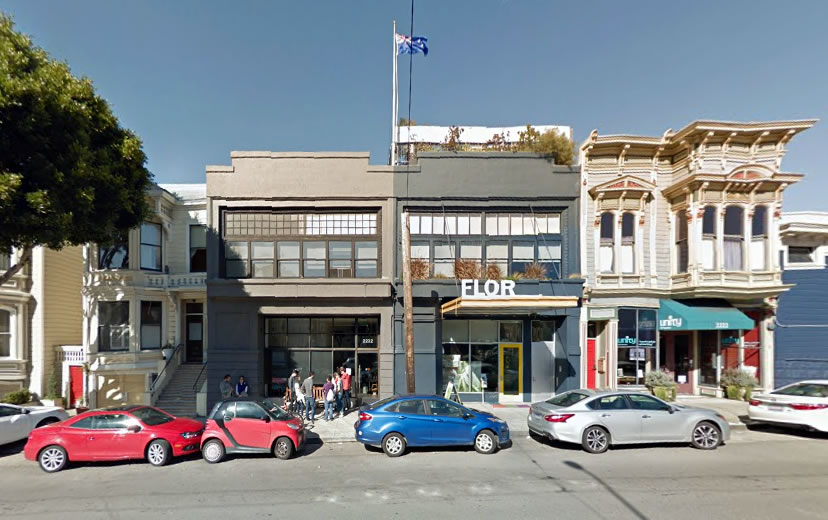 Hidden in plain sight above FLOR in Lower Pacific Heights, the former Chinese Laundry/Tooth Powder Factory at 2230 Bush Street was turned into a designer 3,600-square-foot loft by Jeff Wardell and Claudia Sagan to showcase their urban art collection and aesthetic nearly a decade ago. 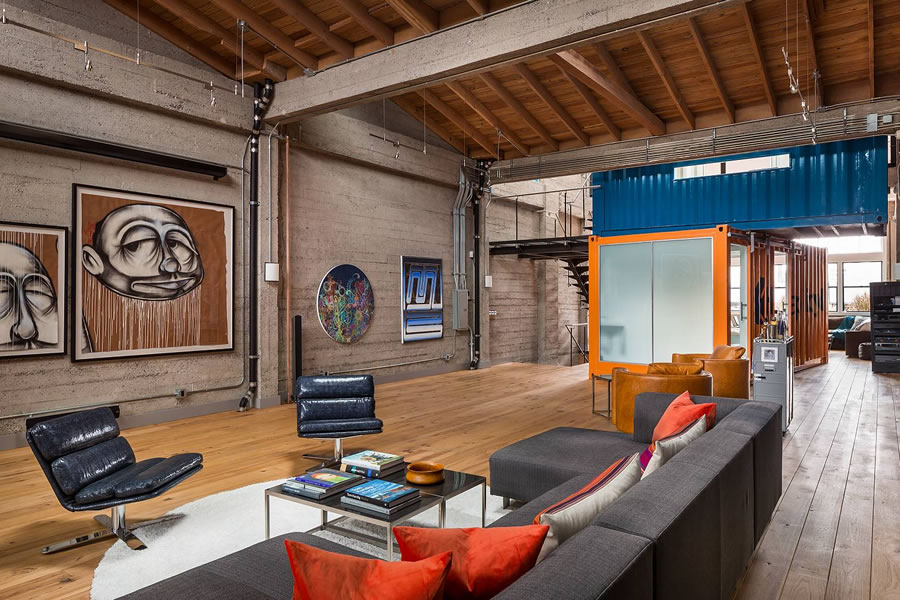 Two stacked shipping containers divide the loft’s living and family rooms and are outfitted as a convertible guest suite (described in Dwell as “something our friends would tell everyone they knew about, but not so comfortable they would never leave”) with a home office in the blue container above. Shipping contains have always been used to do great things, from offices to shipping containers for retail surplus to simply storing your belongings. It is quite interesting to see how they were able to make such a comfortable living space and almost makes you want to see what you could do with this 40′ storage containers for sale, if you had the time and money. 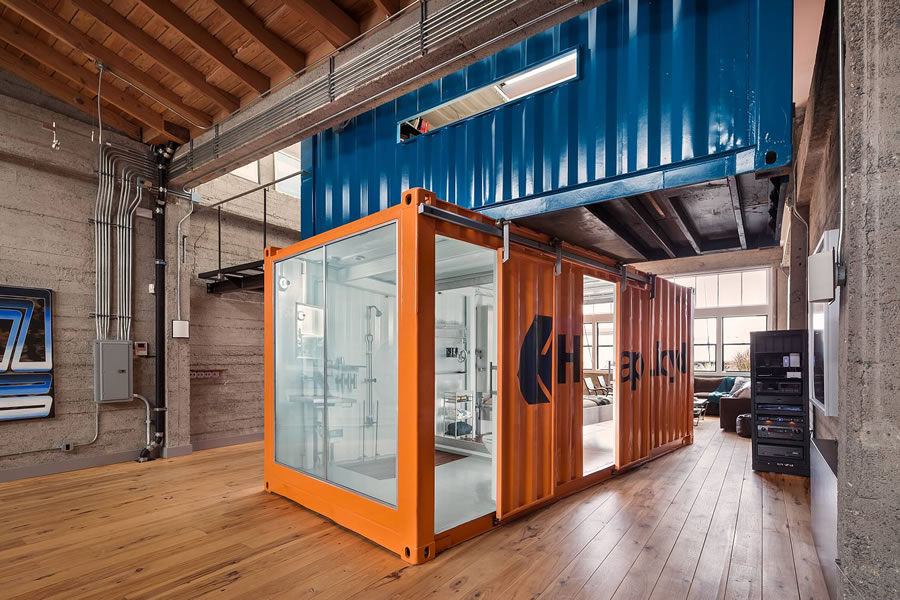 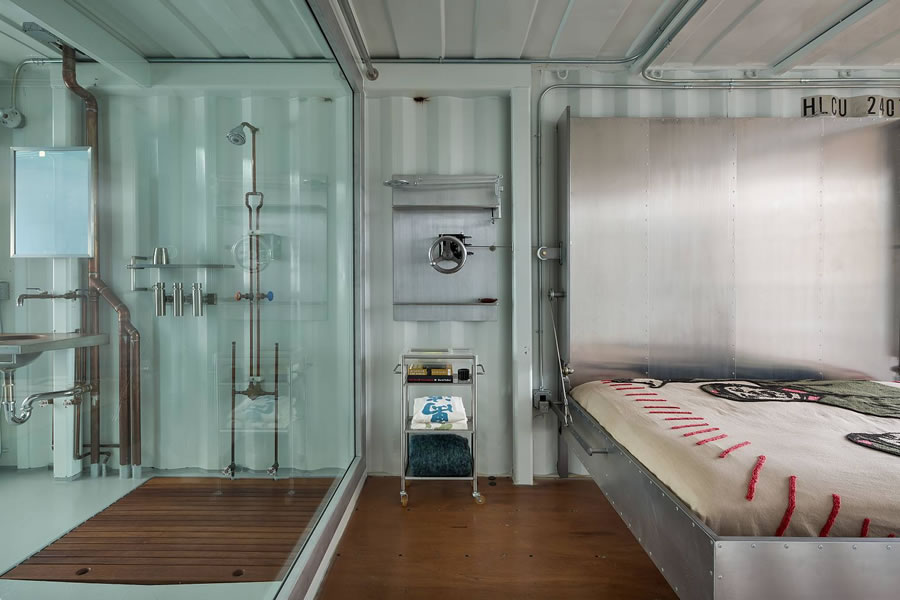 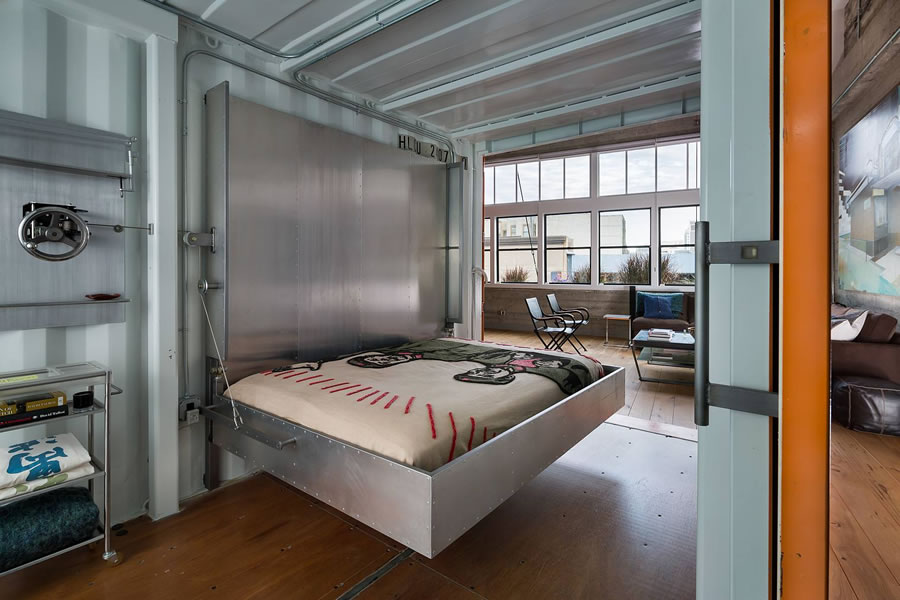 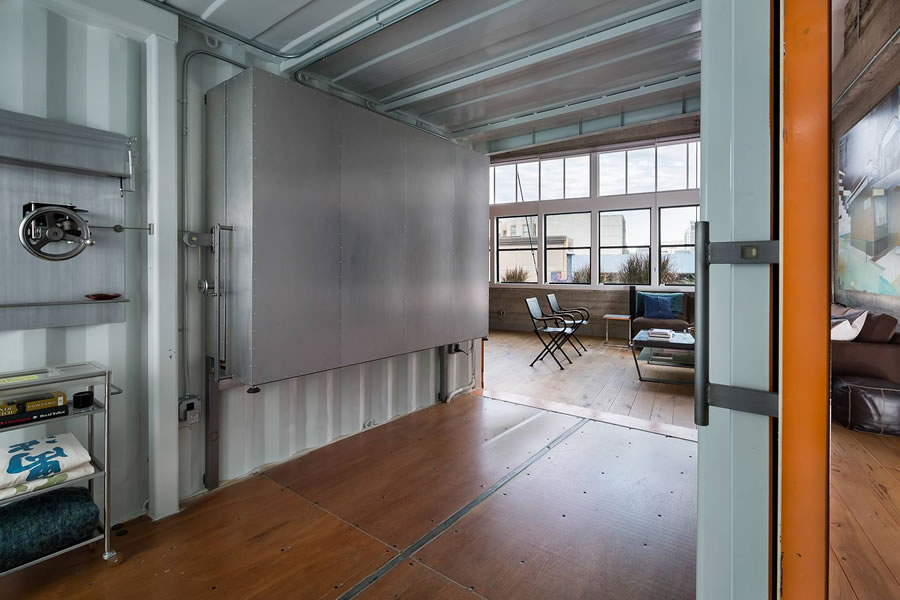 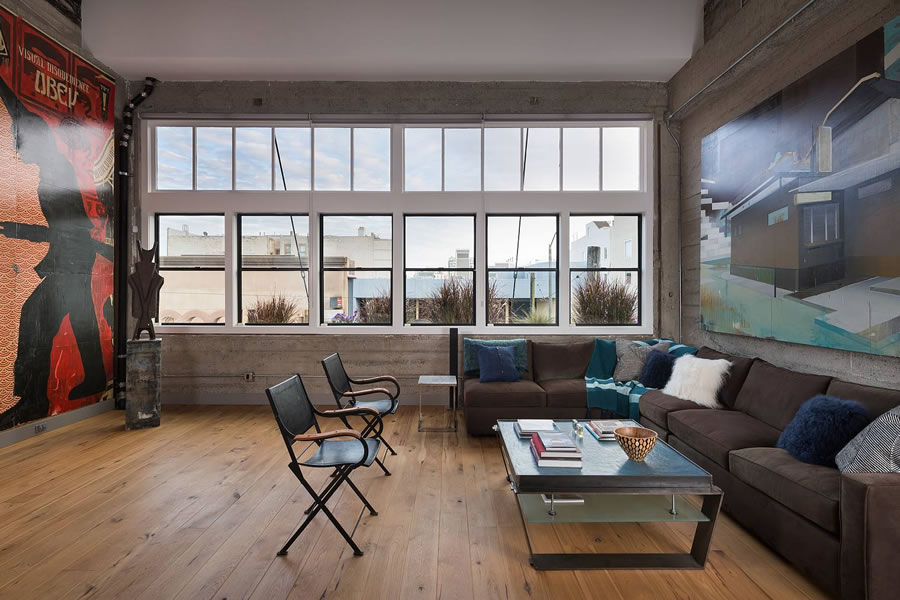 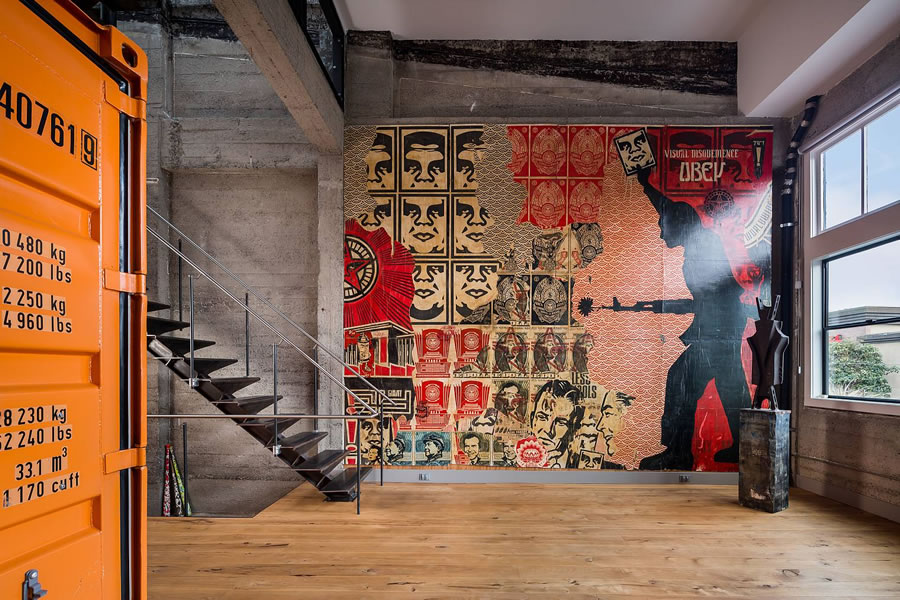 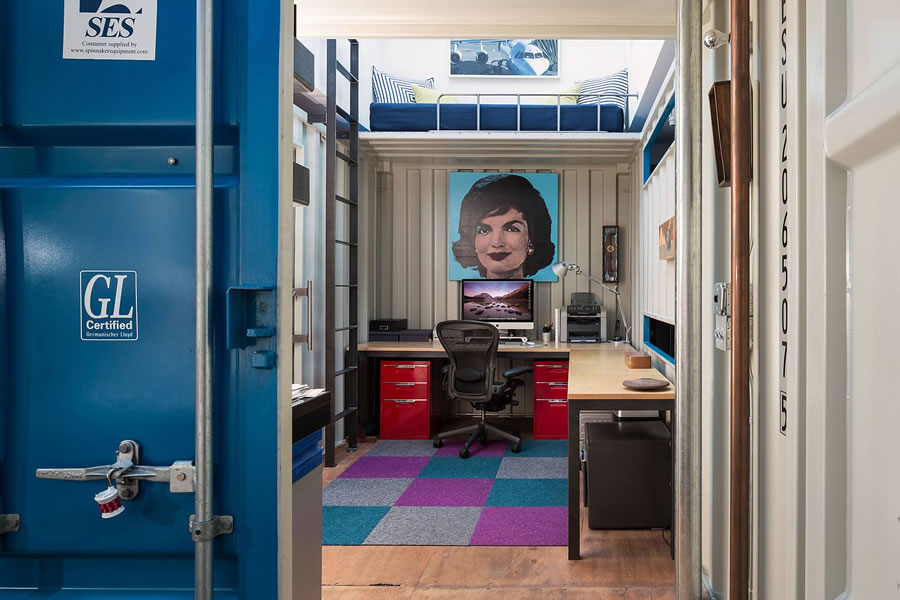 At the other end of the 127-foot-long main floor, the family and dining “rooms” transition to an open kitchen. 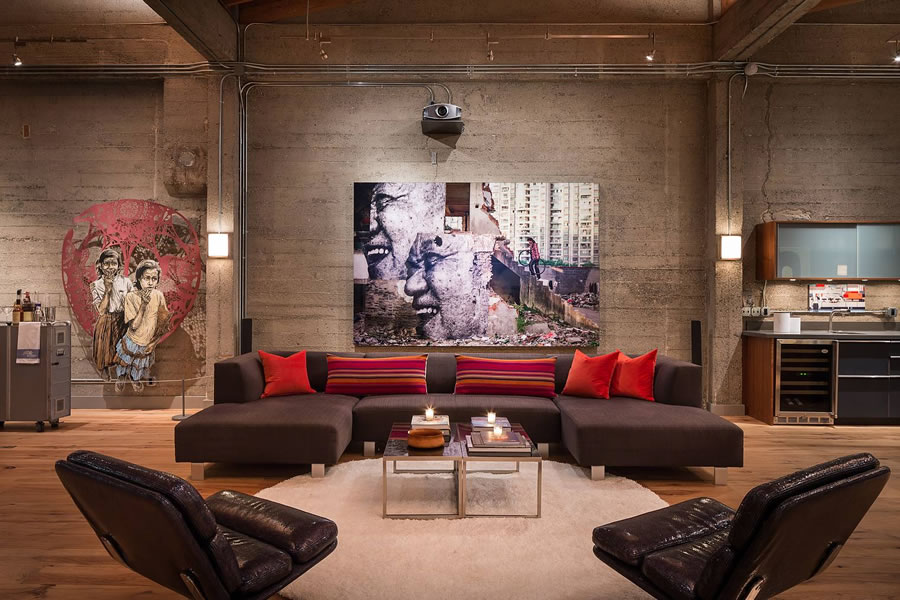 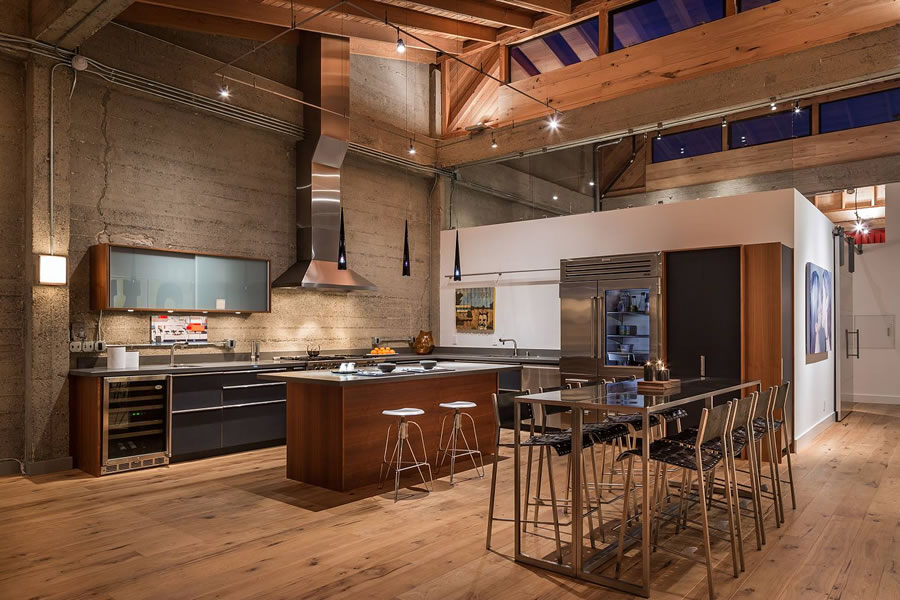 And behind the kitchen you’ll find the master suite, with a glass shower flaunting a custom glass shower door, Boffi fixtures and Agape tub. The frameless shower is gorgeous and makes the most of the room in there. Frameless showers have been criticised in the past for being more susceptible to shattering – there has been many an incident where shattering glass shower doors have interrupted someone’s shower – but these ones are made from extra strong tempered glass to avoid this. 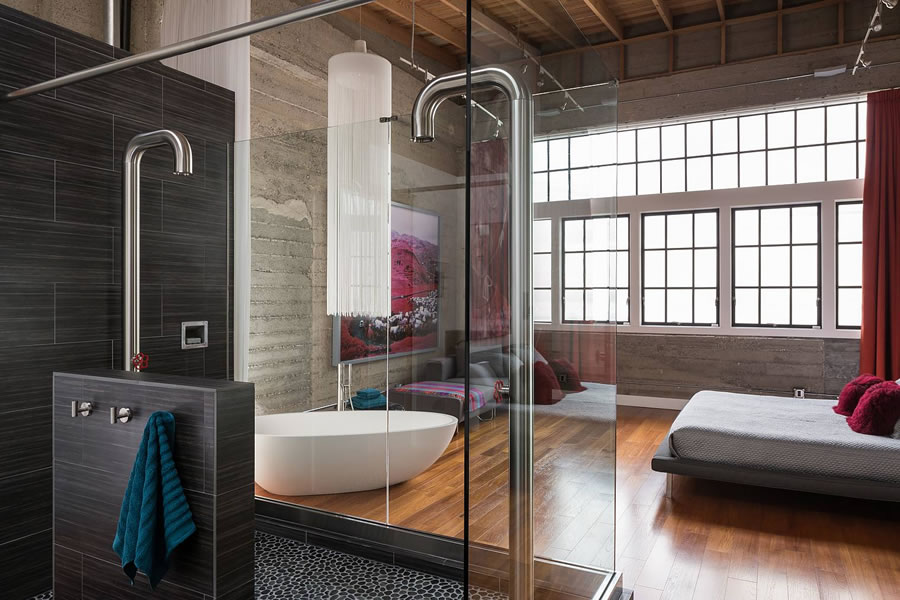 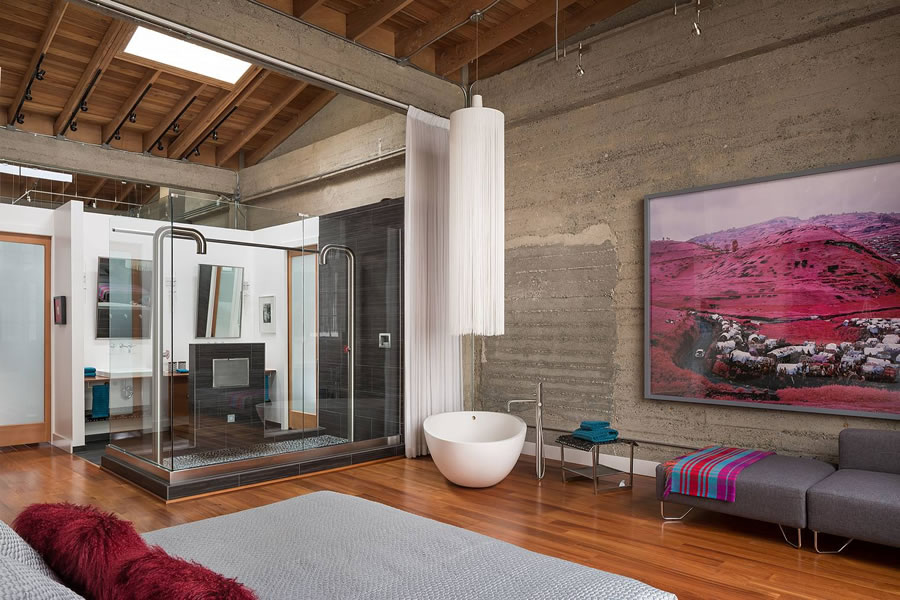 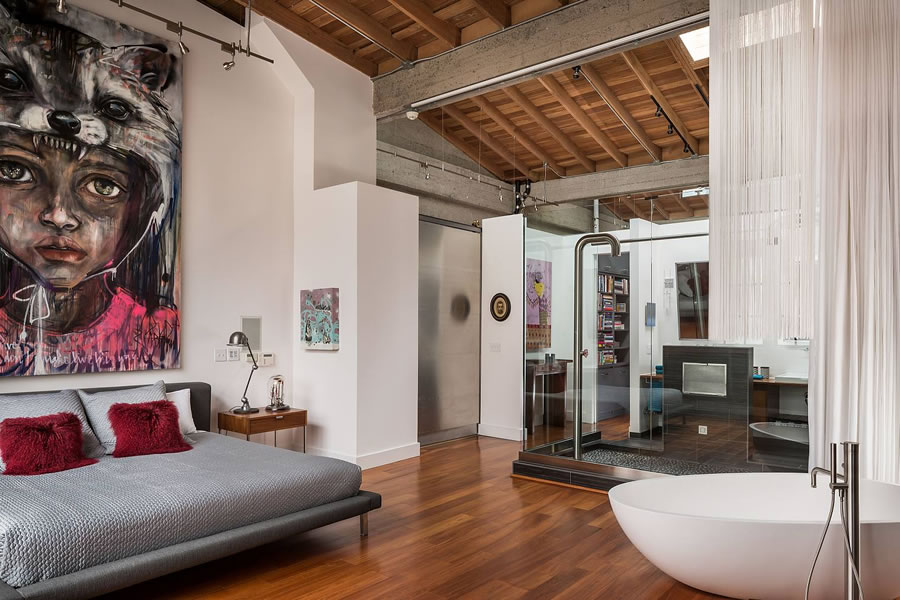 The third level of the home includes a bedroom suite and access to two decks, one with a built-in outdoor kitchen, shower and Japanese hot tub. 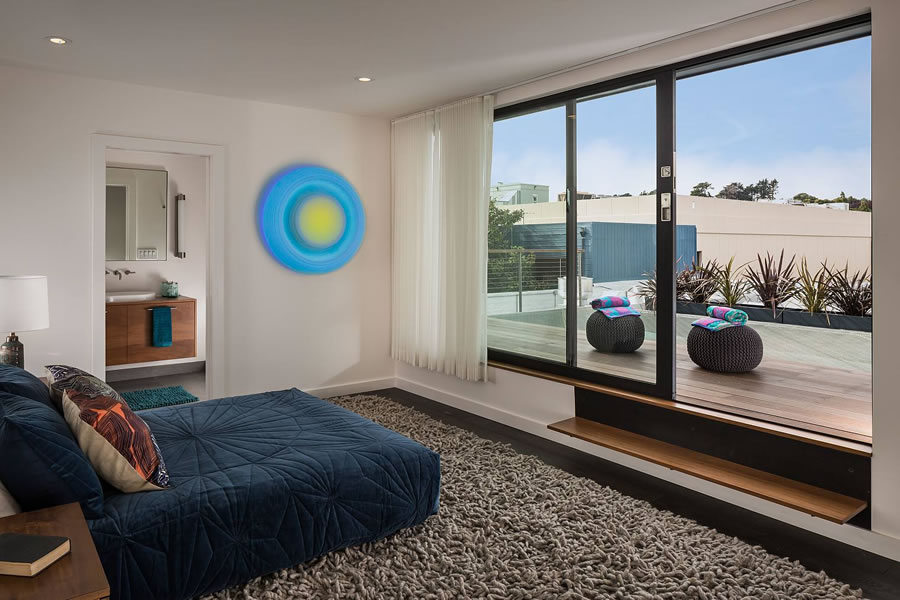 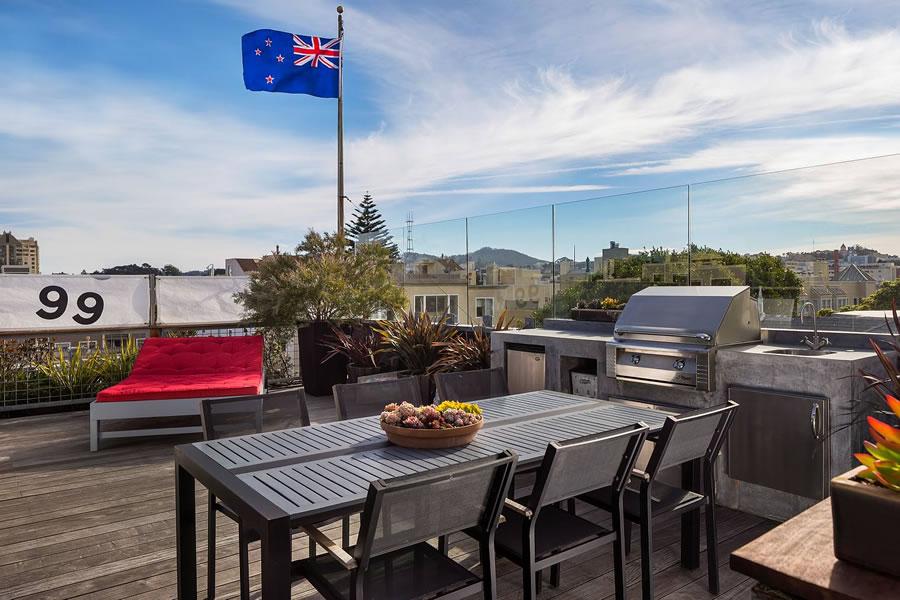 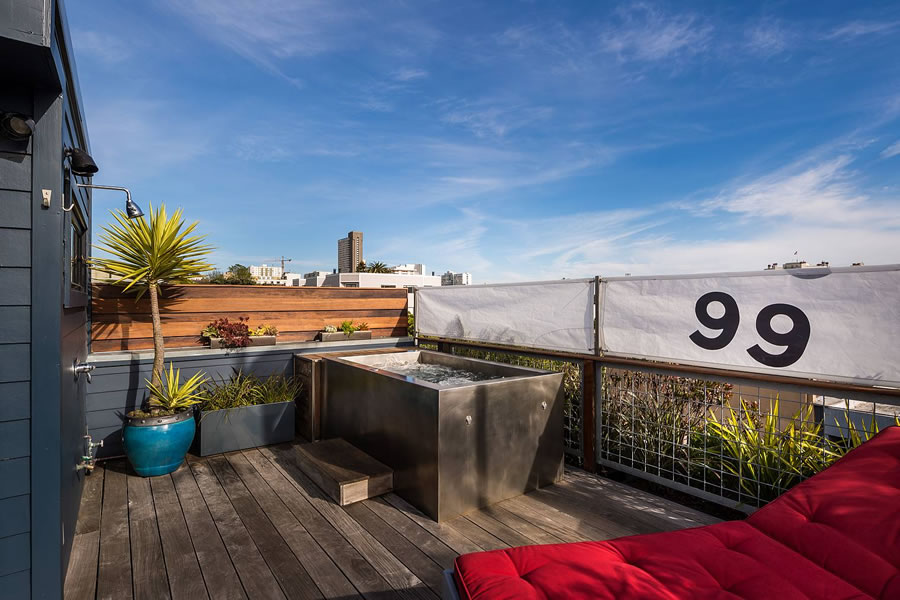 And having been listed for $4.995 million at the end of March, the sale of 2230 Bush Street has just closed escrow with a $5.25 million contract price.