The Story behind This $350K Over Asking Sale in West Oakland 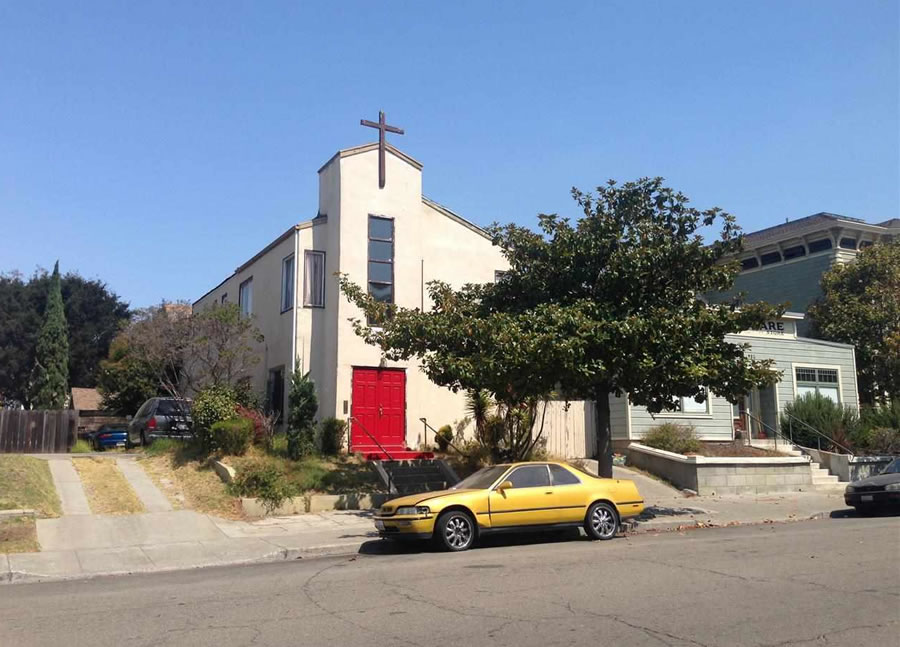 Built as a duplex in the early 1900s, the two-story West Oakland building at 960-962 16th Street was subsequently converted into the House of Prayer Church of God with a parsonage on the second floor.

Purchased for $367,000 in April 2014, the then-church was re-converted into a two-unit residential building and rehabbed “to condo specifications” over the past year. 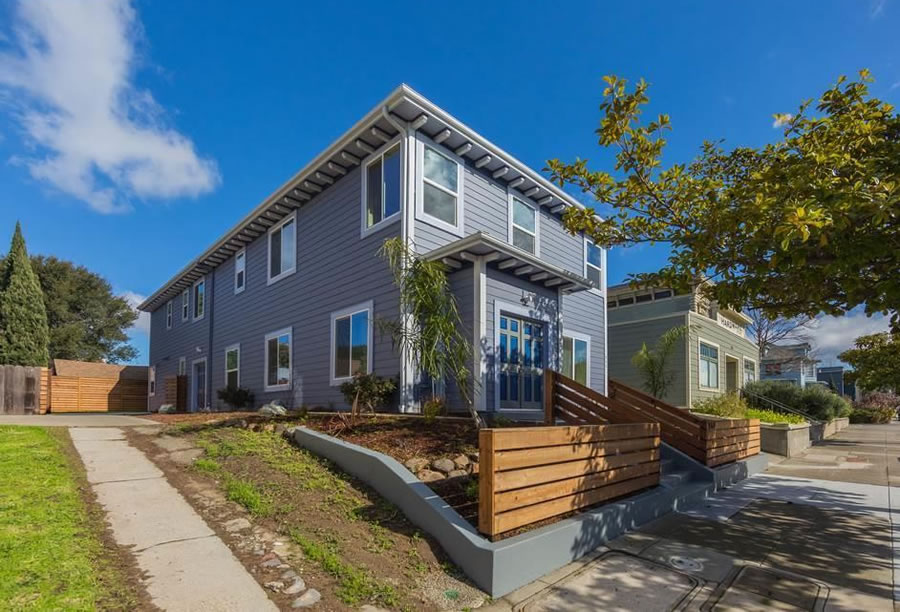 At the same time, the top-floor 3-bedroom with 3 newly renovated baths is now back on the market as a rental and priced at $4,200 per month.

Former 'Farm' Parcel Rezoned, on the Market as a Development Site