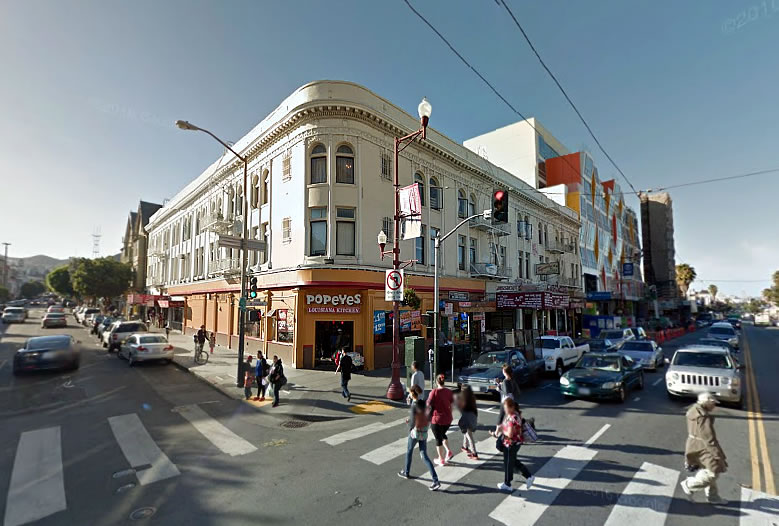 Purchased for $4 million back in 1990, the former three-story apartment building with 47 units at 2578-2598 Mission and 22nd Streets was ravaged by a fire which killed one person and left over 60 people homeless in early 2015. 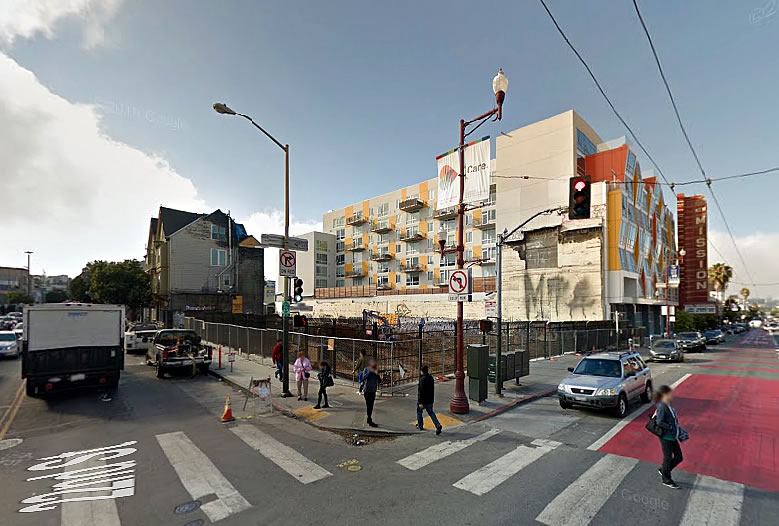 Leveled last year and its borders since fenced, the half-acre Mission District parcel is now being marketed as a development site, “subject to community participation (as expected for all significant development sites in San Francisco)” and without a disclosed asking price. 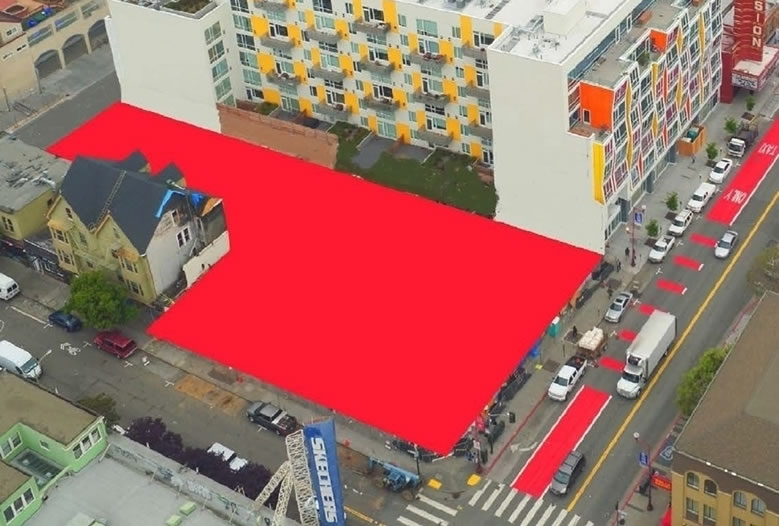 And while a handful of lawsuits between the former building’s owner, tenants and the company that maintained its fire alarms are pending, and no formal plans for the parcel have been drawn, the site is zoned for development up to 65 feet in height.