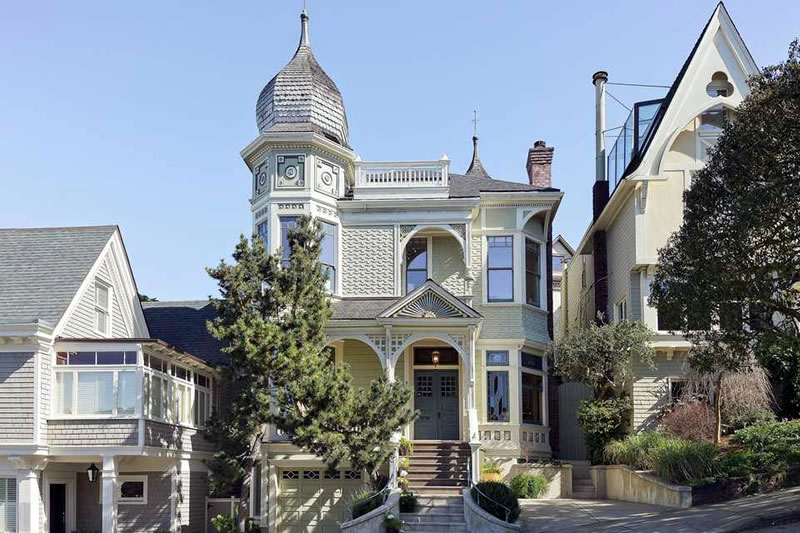 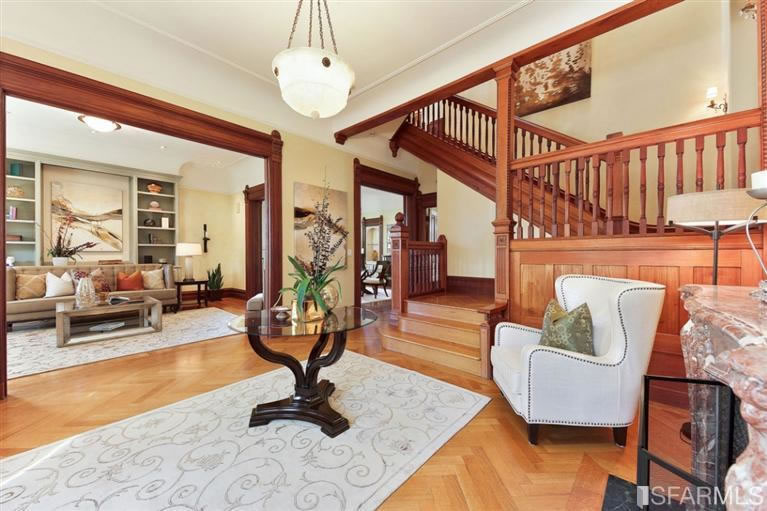 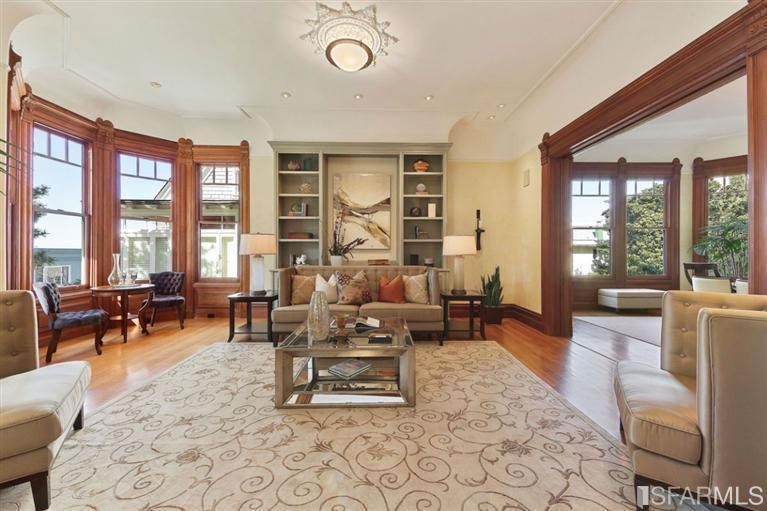 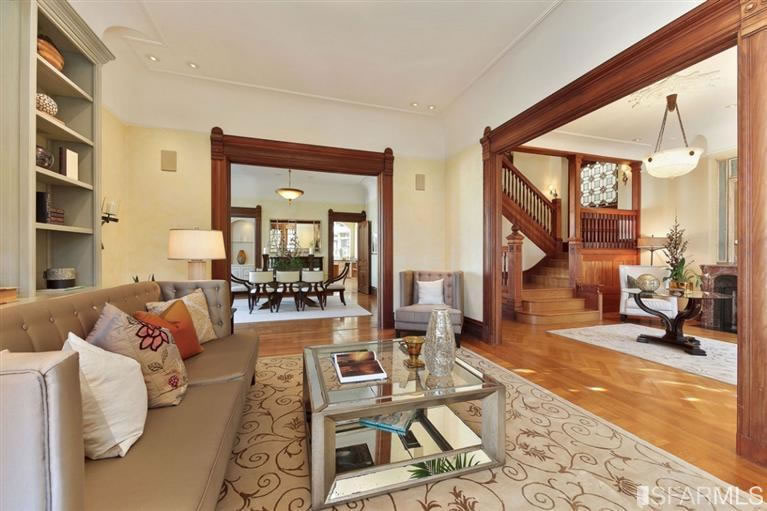 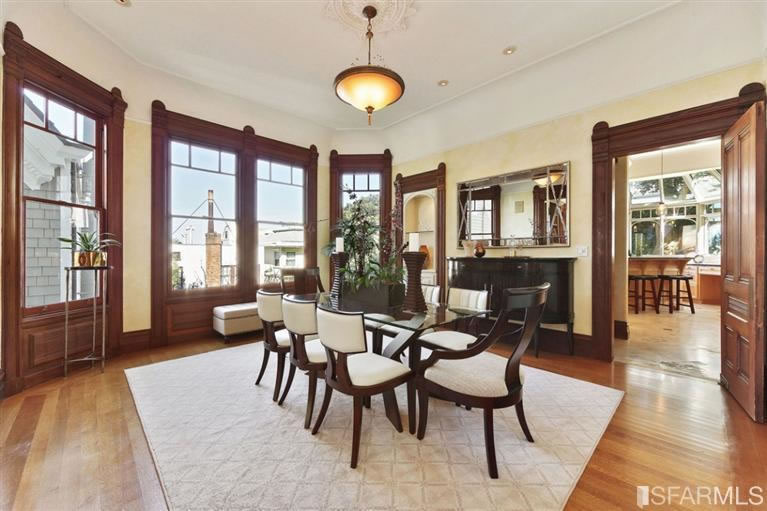 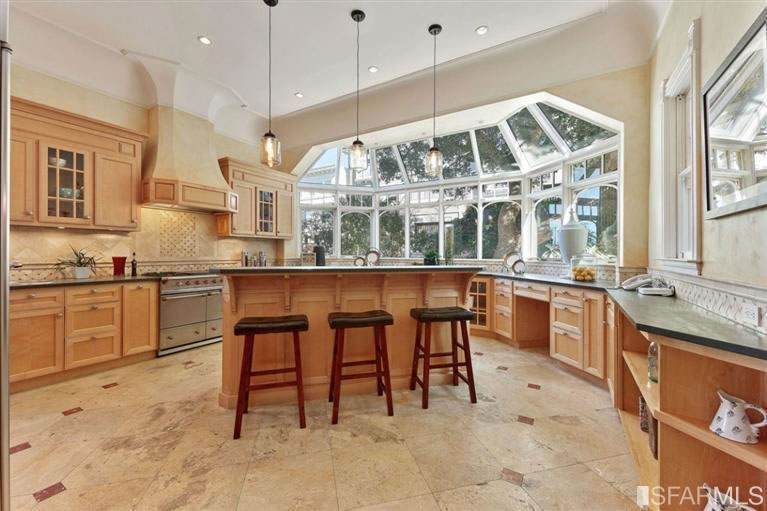 Four months later, plans to remodel the home’s kitchen and three of its five and one-half bathrooms were approved. And in October of 2015, the Buena Vista Park mansion returned to the market mid-renovation listed for $4.5 million but never sold.

While the renovation remains unfinished, and various stories have surfaced regarding the state of the home (which is currently without a kitchen and baths), the property was listed anew for $4.2 million this past November, touting: a “great opportunity to customize [the] finishes” and “only at this low price for a close by 12/31.”