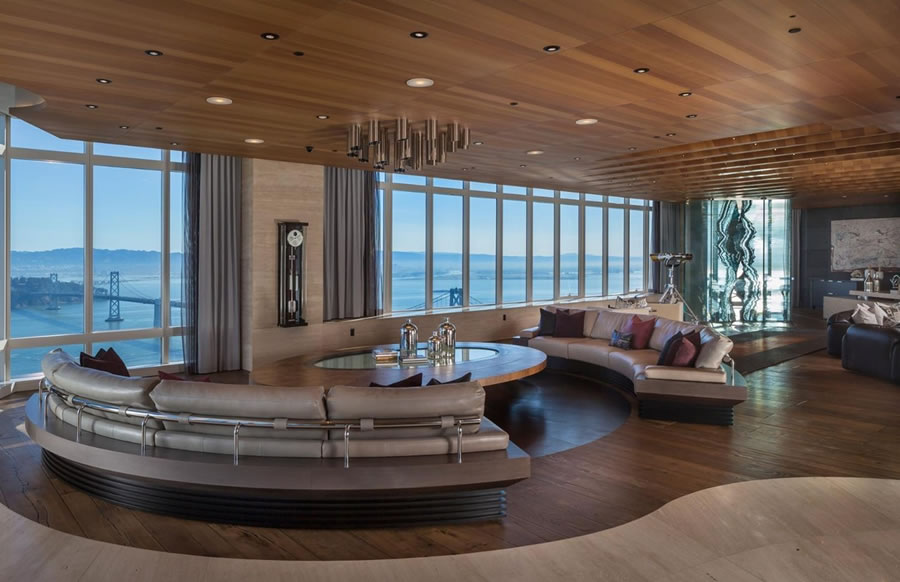 Purchased as a shell for $9.35 million in 2009, the late venture capitalist Tom Perkins spent another $9 million building out the Grand Penthouse A atop the sinking Millennium Tower. And the 5,000-square-foot lair, which is configured as a two-bedroom, with a 3,000-square-foot great room and rooftop terrace, has traded hands for $13 million or roughly $2,600 per square foot.

The buyer, a former Oracle executive, owns another unit in the tower and is betting that the building’s tilt will soon be repaired and remain habitable, noting: “I’m willing to take whatever risk there is to benefit from a depressed environment.”