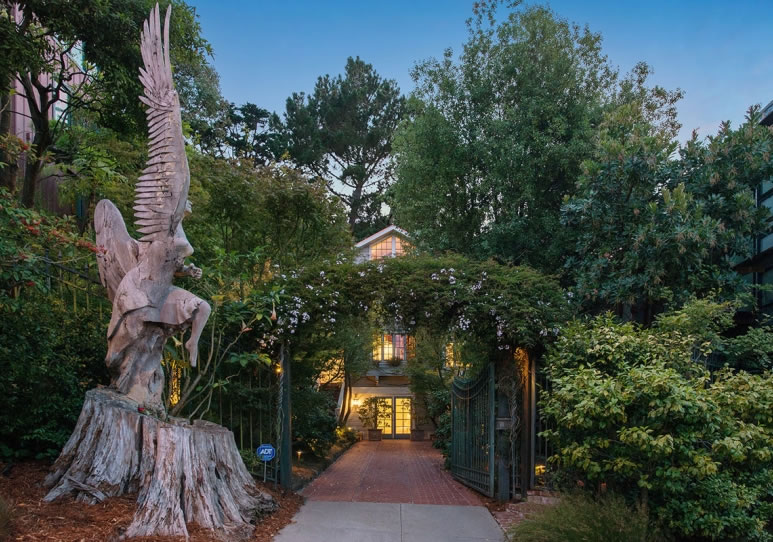 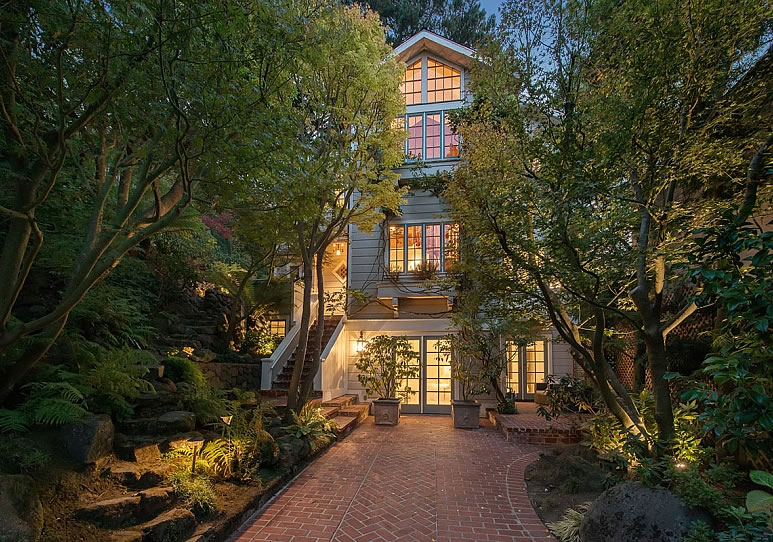 Purchased for $2.4 million in April of 2000, the 3,500-square-foot Ashbury Heights home behind the “Angel of Hope” sculpture at 1591 Shrader Street, which was carved out of the trunk of a Monterrey Cypress at the edge of the home’s driveway by sculptor Jack Mealy in the late 1990’s, hit the market in September listed for $3.495 million. 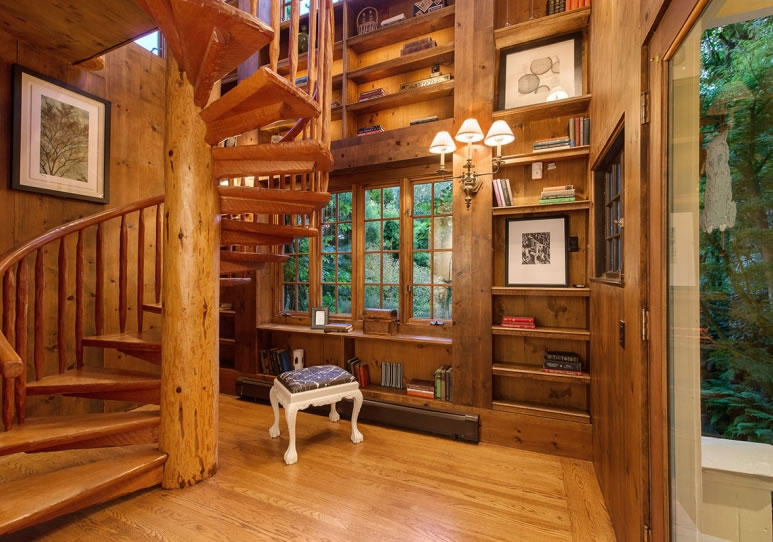 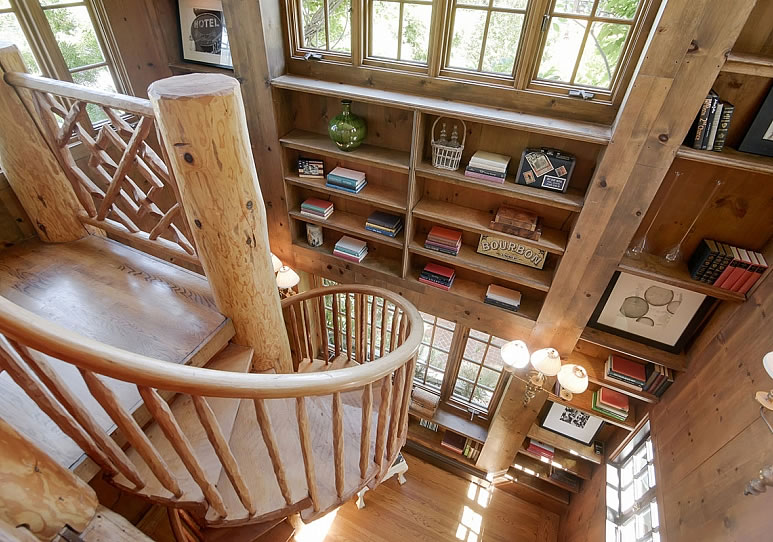 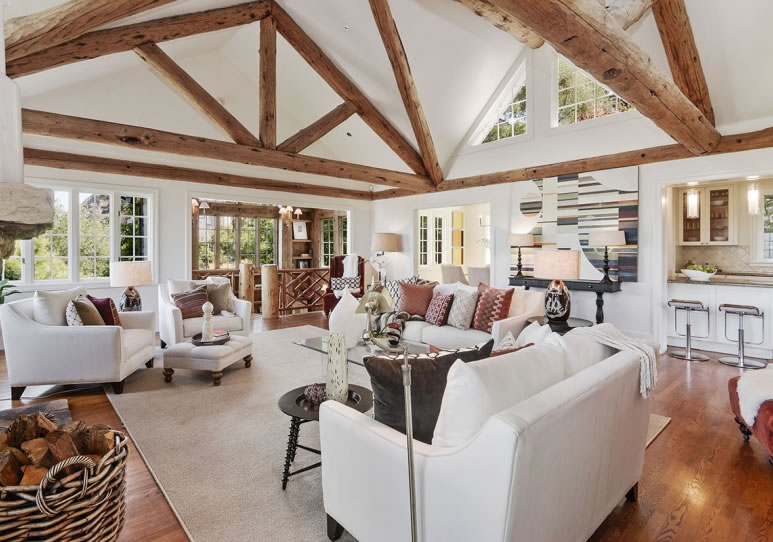 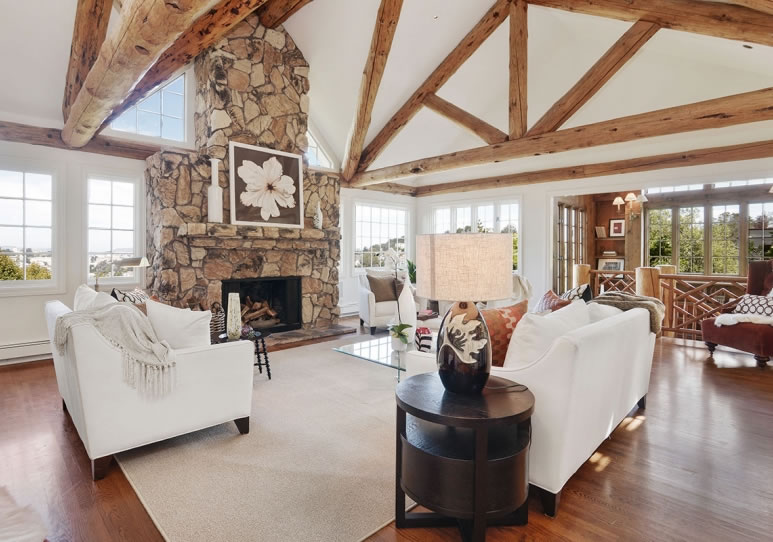 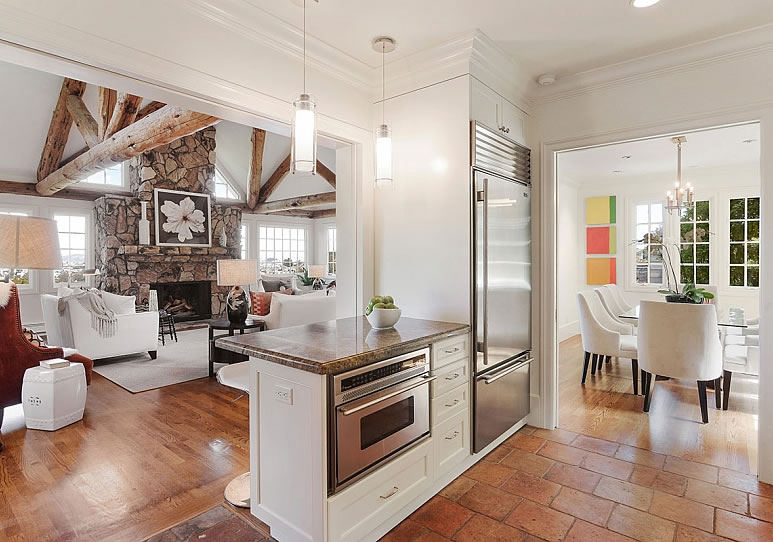 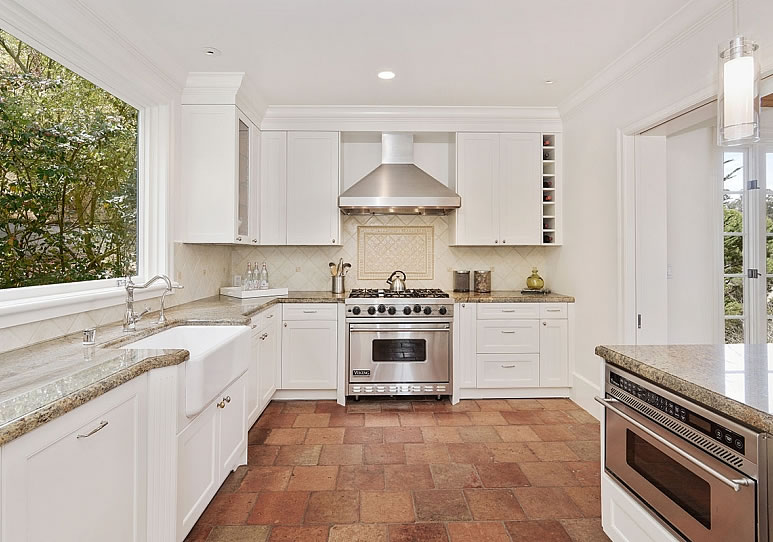 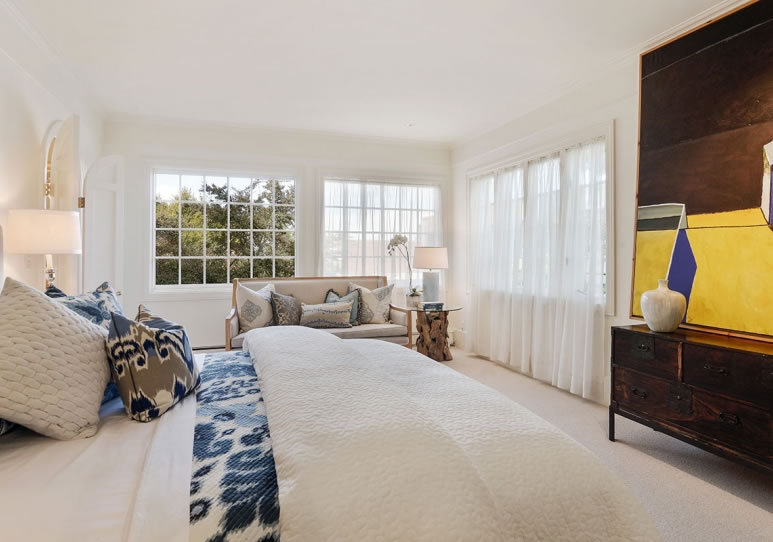 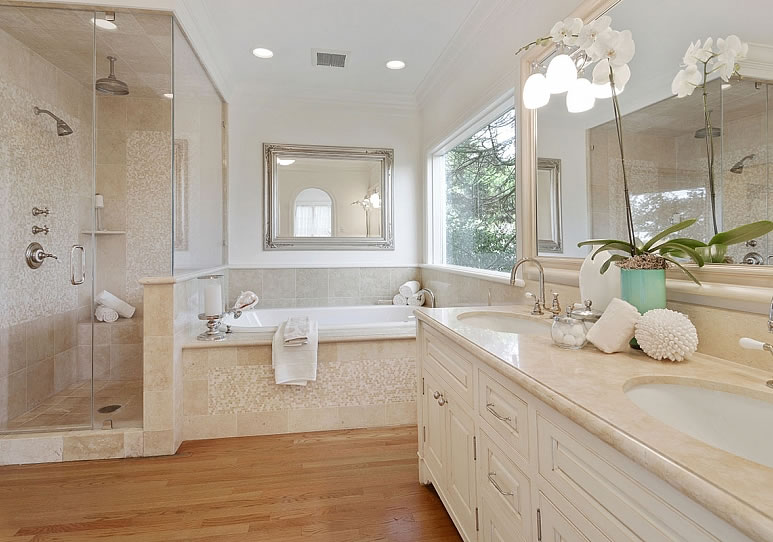 And having been in contract for the past three weeks, the sale of 1591 Shrader Street closed escrow yesterday with a contract price of $3.1 million.

The sale represents total appreciation of 29 percent over the past sixteen and a half years for the “unique and elegant” single-family home with garden, city and Bay views, or roughly 1.6 percent per year.