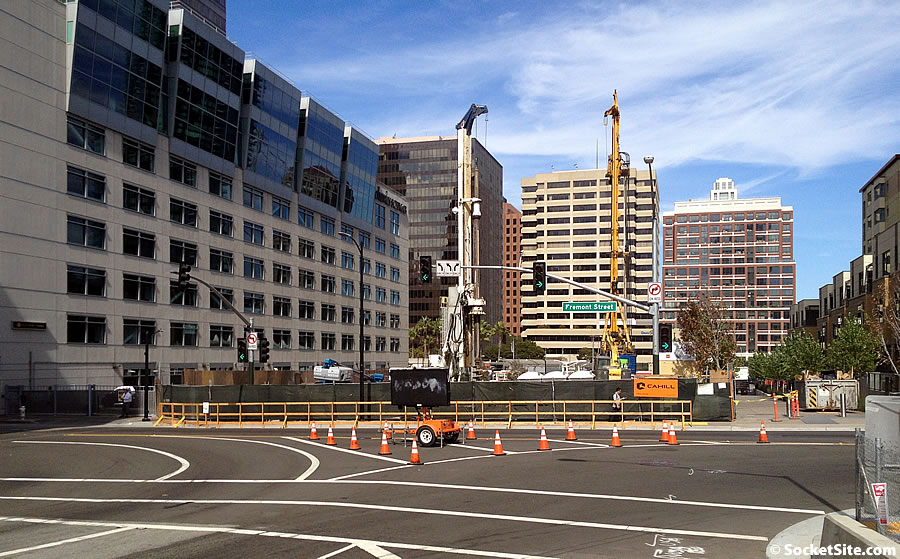 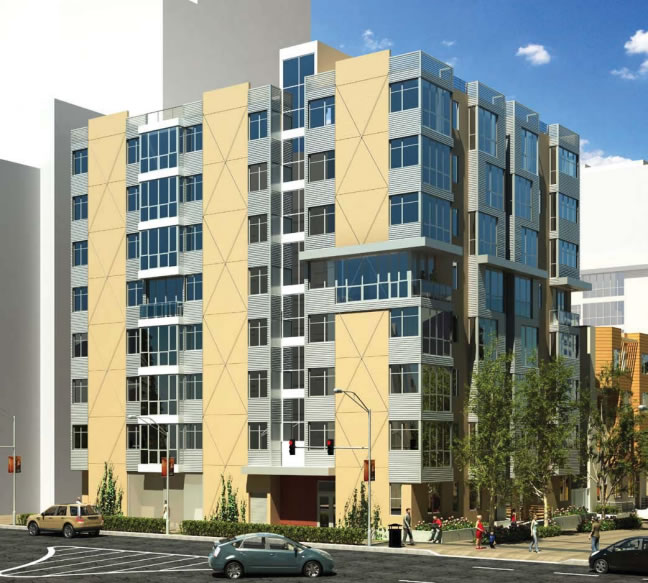 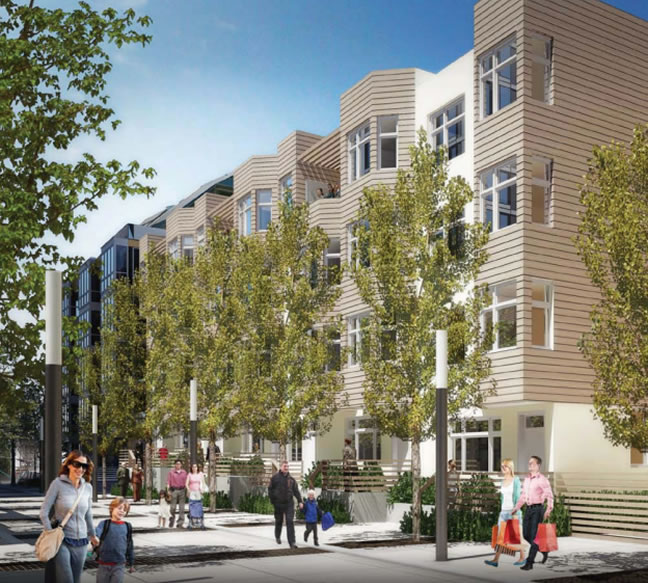 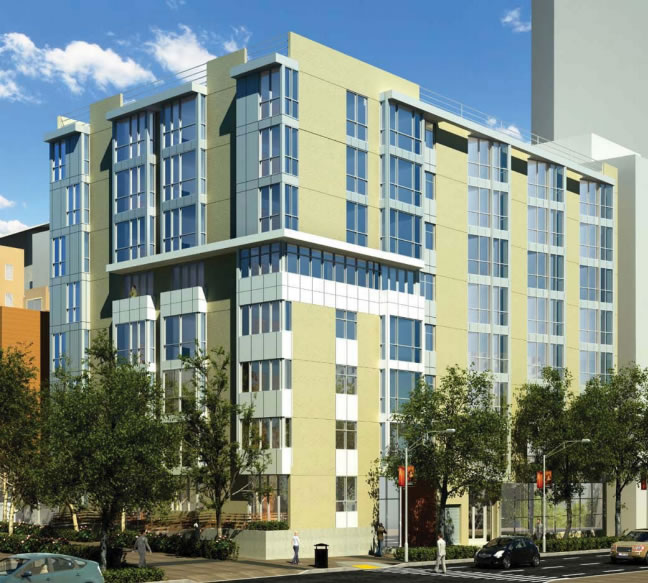 Originally slated for an 85-unit building, the structural design for 255 Fremont was changed from primarily wood to steel, allowing Mercy Housing to build 3 stories higher, add 35 units and reduce the projected per unit costs through greater economies of scale.

And when completed in early 2018, the apartments will be rented to households earning between 50 and 60 percent of the Area Median Income.

Possible Site for another Rincon Hill Tower in Play