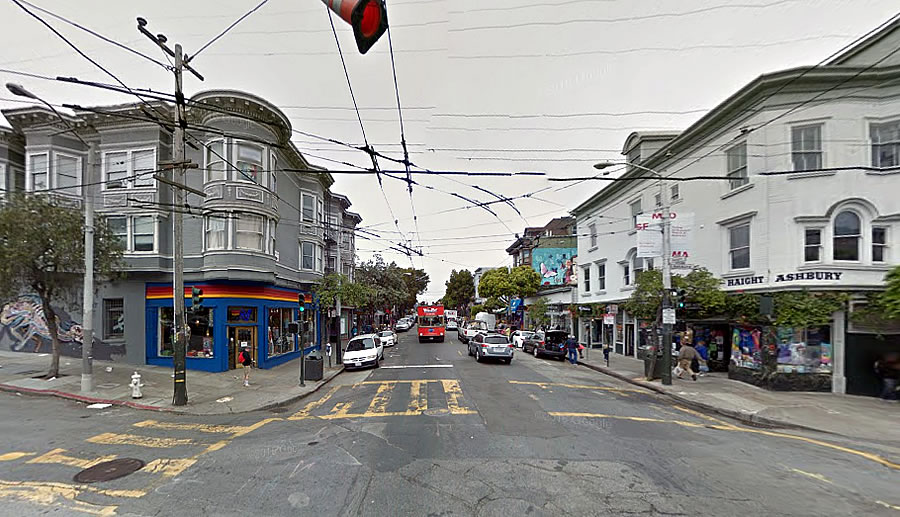 While ground zero for the nation’s “hippie” and counter-culture movement in the 1960s, and one of the neighborhoods most commonly associated with the ethos of San Francisco, Haight-Ashbury, or The Upper Haight, isn’t one of the City’s twelve Landmark Districts. But that could soon change.

Roughly defined as Haight Street from Stanyan to Buena Vista Park, the Haight-Ashbury District has been added to the City’s Landmark Designation Work Program, community outreach will soon begin, and Planning’s production of a report making the case for landmarking the district (which is both “significant for its association with the events of counter-culture movement” and “concentration of intact Victorian era architecture”) is about to get underway.

Benchmark Mortgage Rate Ticks up, Odds of a Rate Hike Even