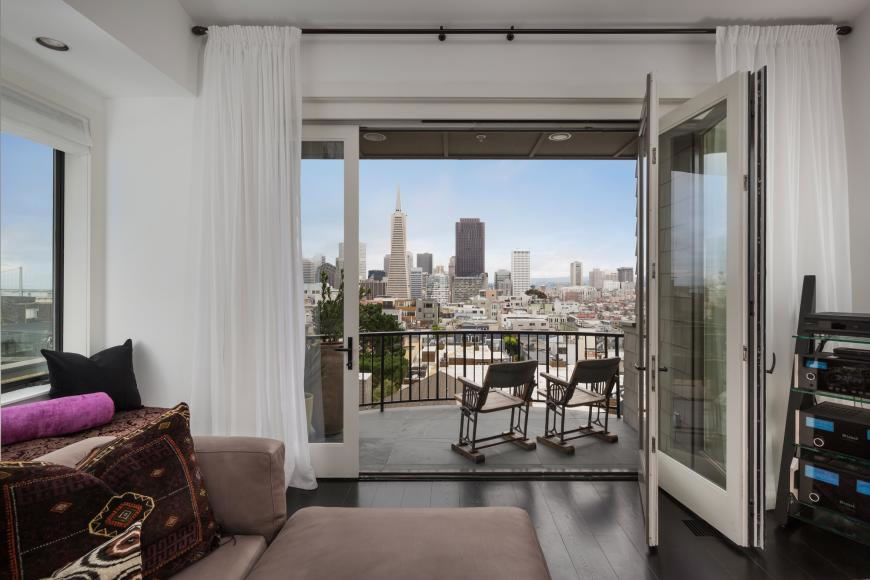 Purchased for $5.5 million in May of last year, the remodeled penthouse condo at 341 Filbert Street – which offers big Telegraph Hill, Bay Bridge, and skyline views – returned to the market two months ago listed for $5.995 million, a sale at which would have represented appreciation of 9.1 percent for the property on an apples-to-apples basis over the past 13 months. 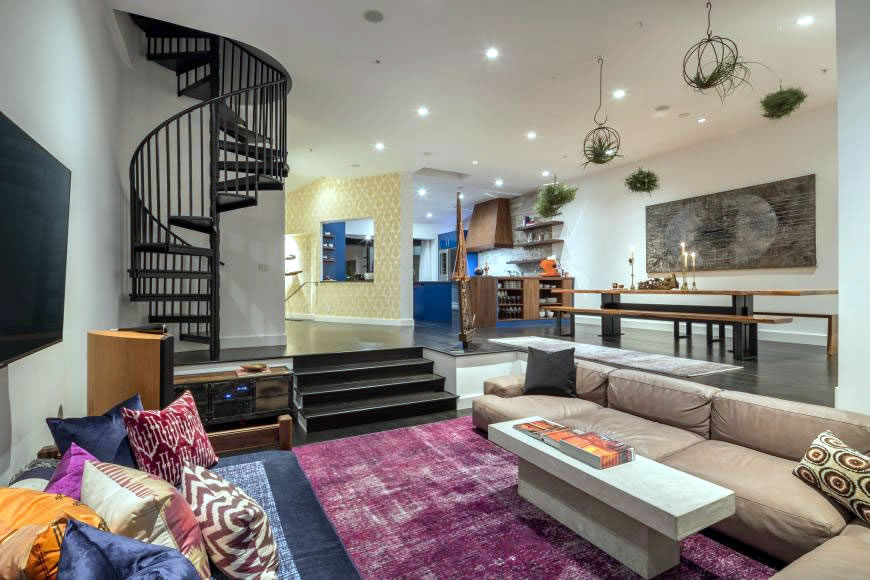 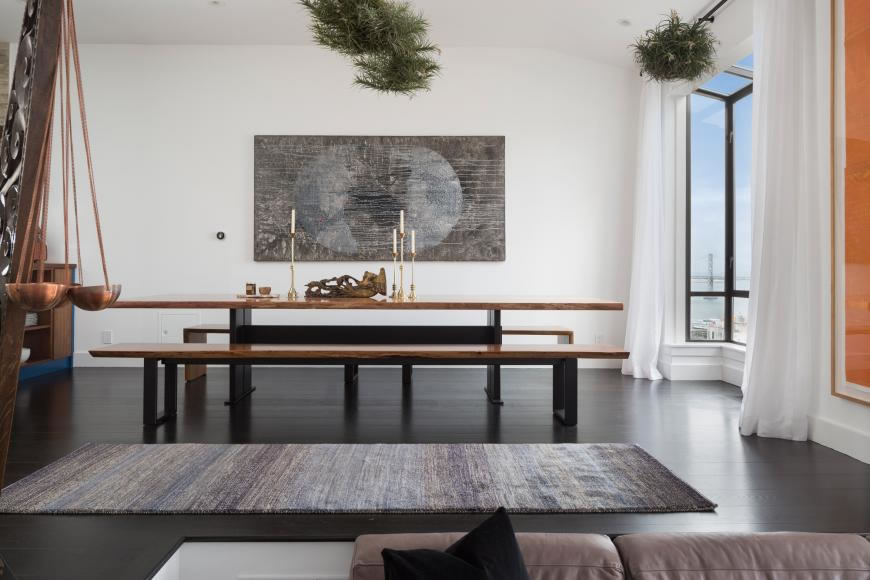 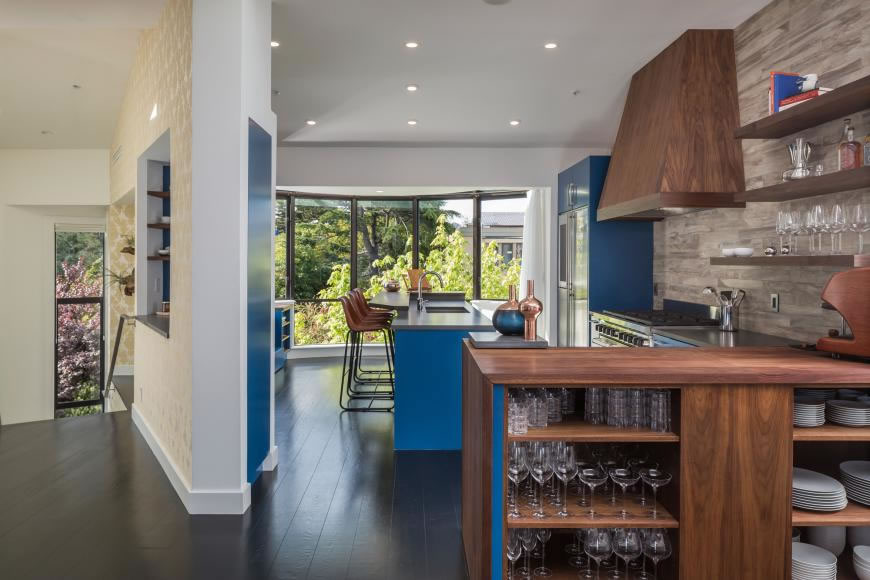 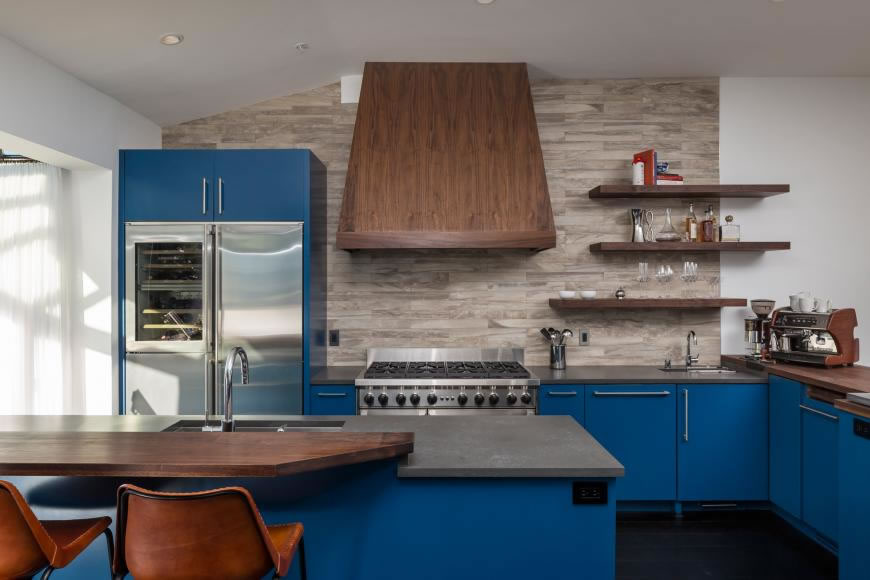 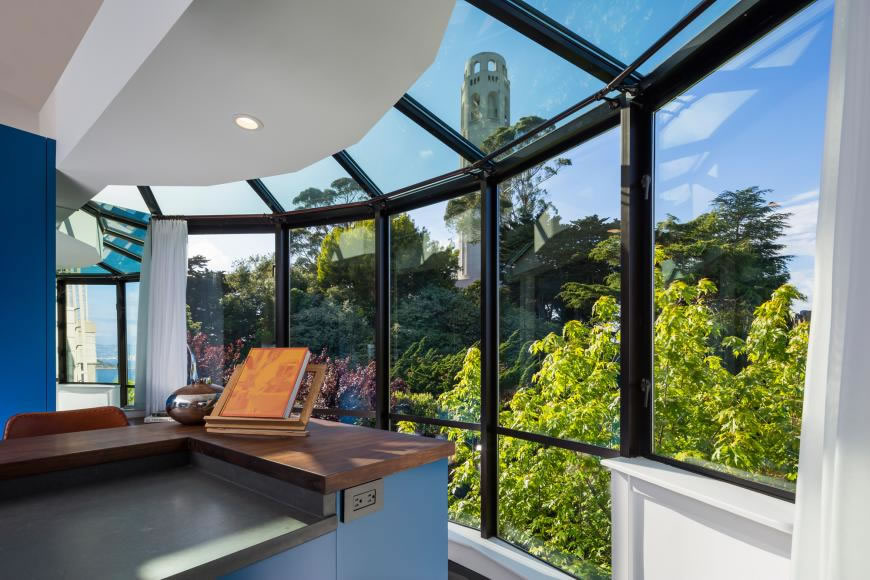 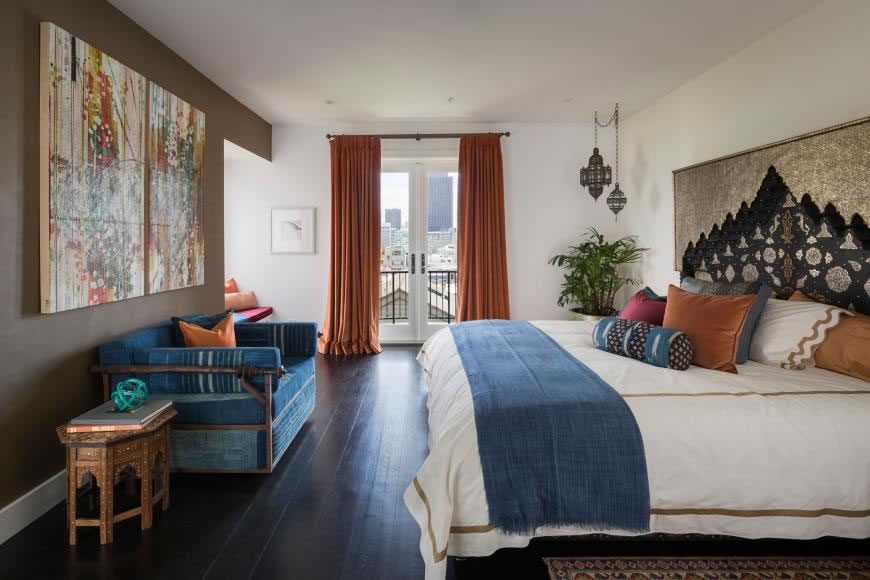 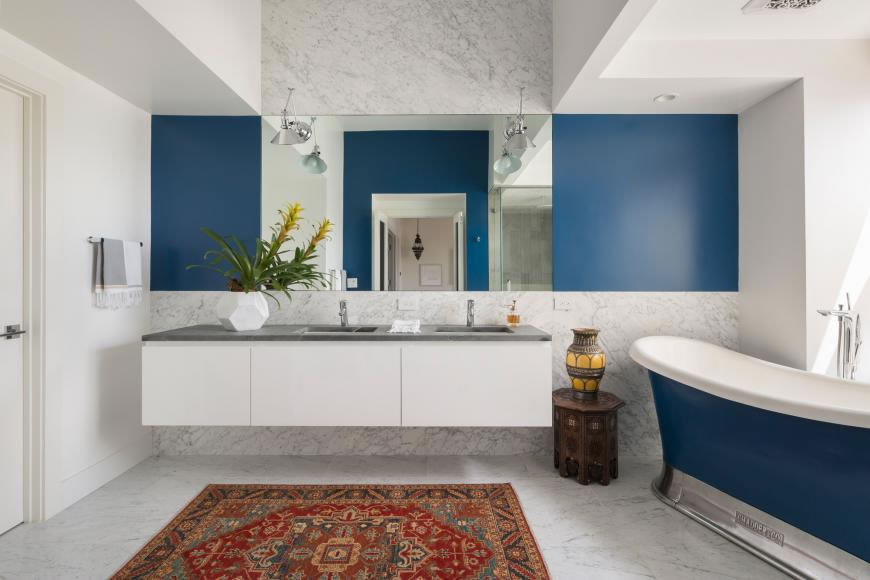 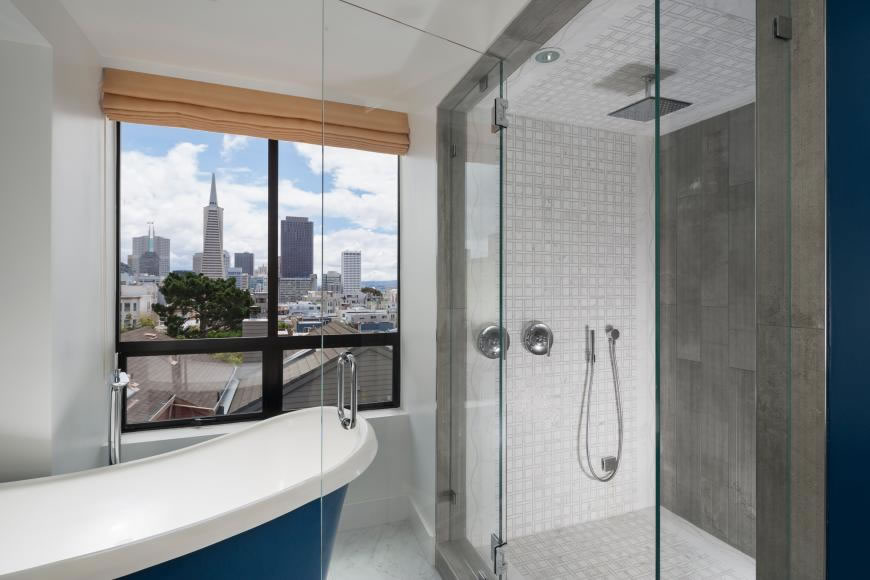 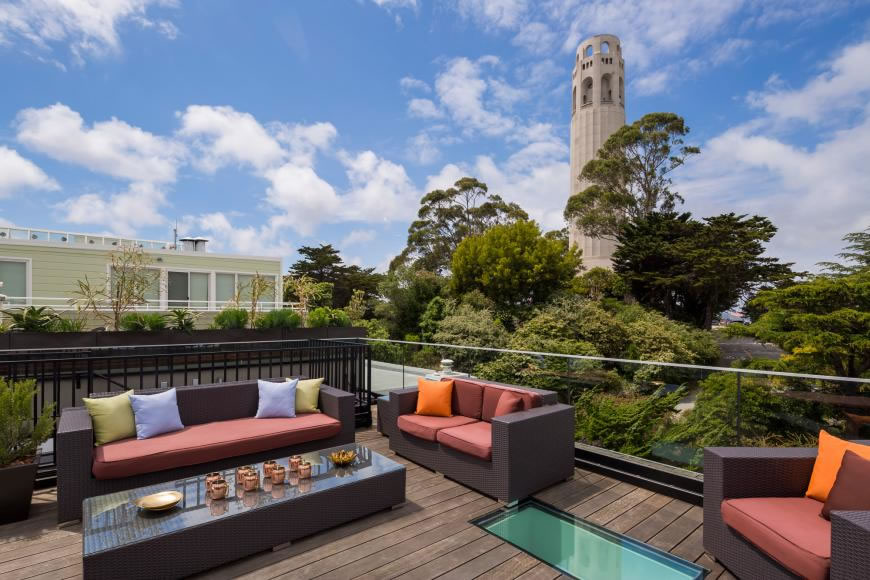 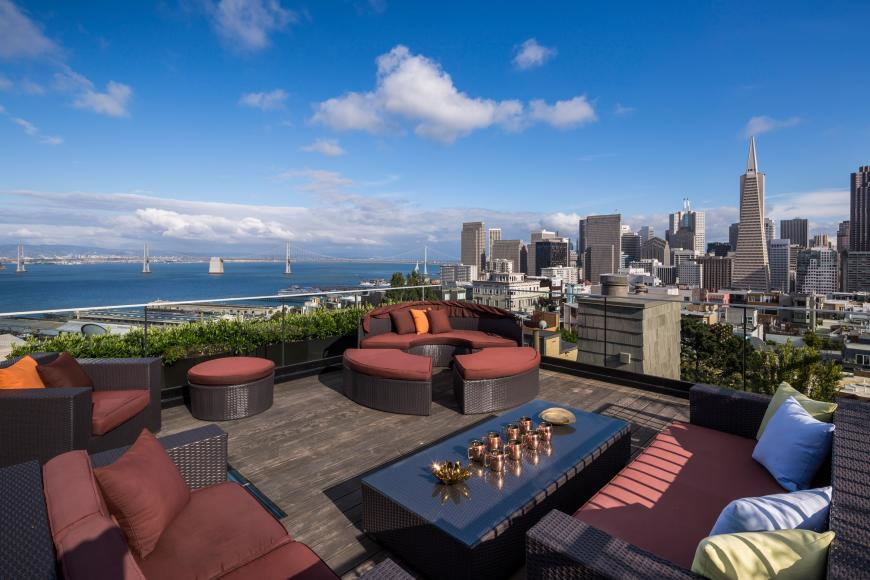 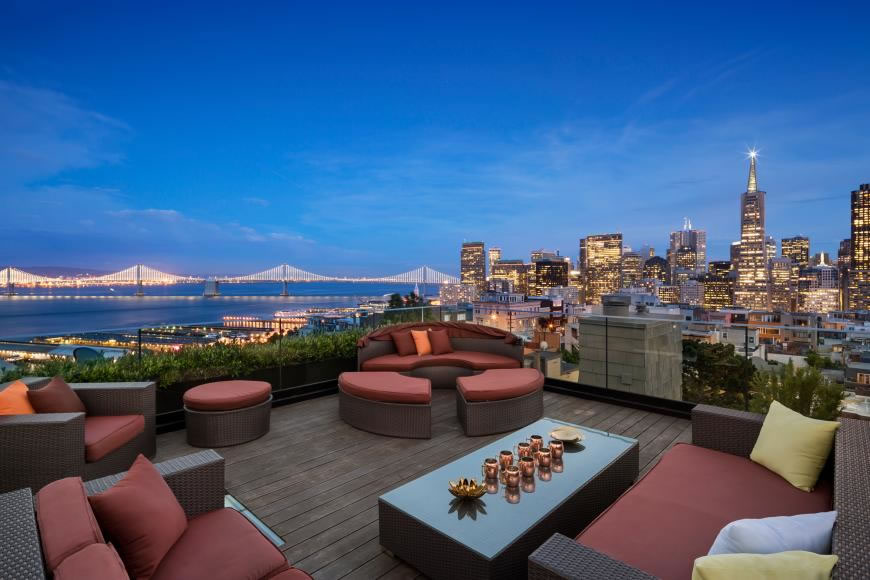 After three weeks on the market, the list price for the 3,100-square-foot unit was reduced to $5.495 million, just under what had been paid.

Two weeks later, the penthouse was technically delisted, after which the official list price of record was reduced to $4.995 million on the very same day an offer was identified as having been made.

And yesterday, the unlisted sale of 341 Filbert Street quietly closed escrow with a contract price of $4.725 million, an apples-to-apples loss of $775,000 (14.1 percent) for the Telegraph Hill penthouse over the past year.  But the sale will be counted as having closed at “5 percent under asking” according to industry stats and aggregate reports, thanks to the behind the scenes reduction we noted above.