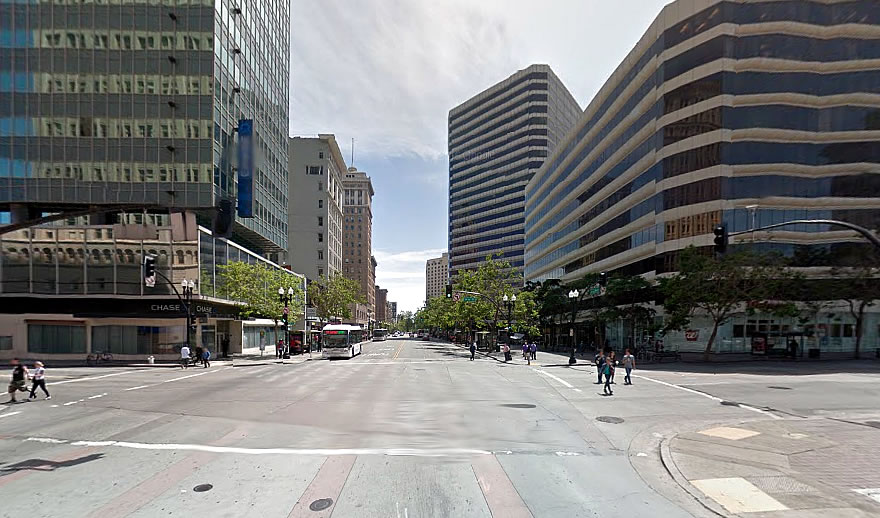 While not specifically quantified, the volume of office tenants in San Francisco seeking new space in the East Bay “dropped significantly” over the past quarter, according to an accounting by Cushman & Wakefield.

And while the drop was partially attributed to a lack of available space, with the vacancy rate in the East Bay office market having just dropped below 8 percent, the uptick San Francisco’s office vacancy rate last quarter, the first in six years, suggests there’s more at play and has raised “some cause for concern.”

We’ll also note that while the average asking rent for office space in Oakland’s Central Business District hit an all-time high in the first quarter of the year, having jumped 36 percent from the first quarter of 2015, it appears to have slipped a couple of pennies over the past quarter and the amount of space available for sublease ticked up from 10,000 to 60,000 square feet but remains a negligible share of the 12 million square foot market.