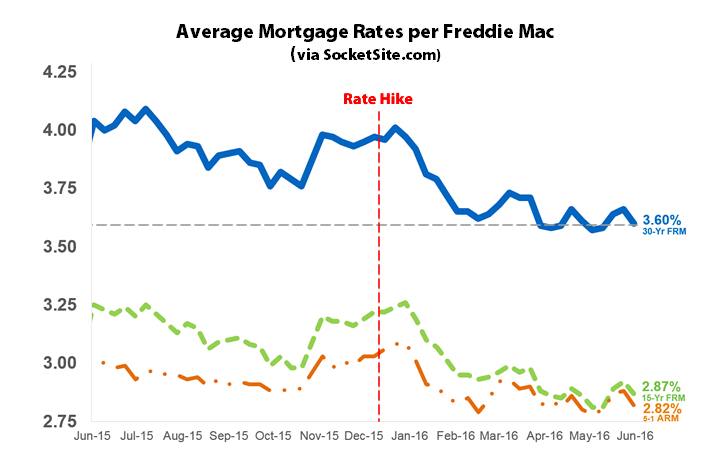 Having ticked up to 3.66 percent last week, the average rate for a benchmark 30-year mortgage has dropped to 3.60 percent and is back within 3 basis points of last month’s three-year low, spurred by a weaker than expected employment report.

Take these Trees and Trim 'Em! (And the Price You'll Pay)