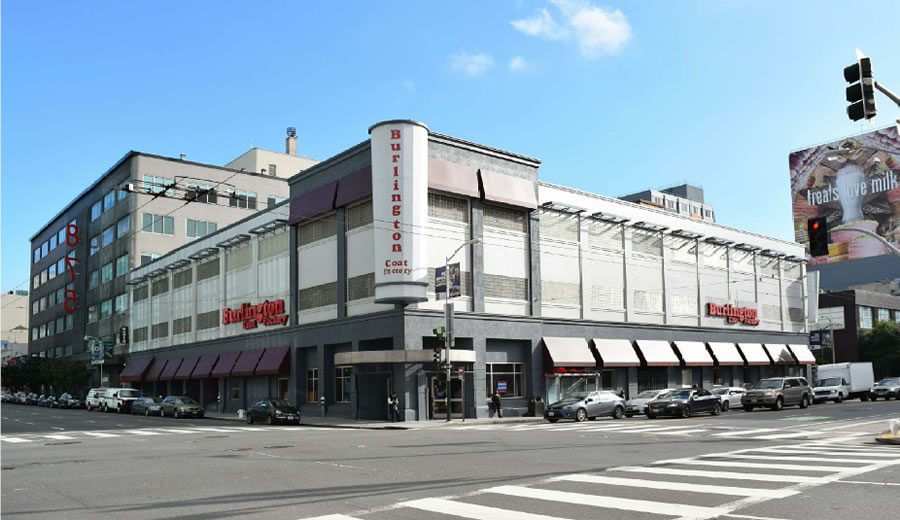 As proposed by Hudson Pacific Properties and slated to be approved by San Francisco’s Planning Commission this week, the three-story Burlington Coat Factory structure at 899 Howard Street, on the southeast corner of Howard and Fifth Street, will be re-skinned and its second and third floors will be converted from retail to office use. 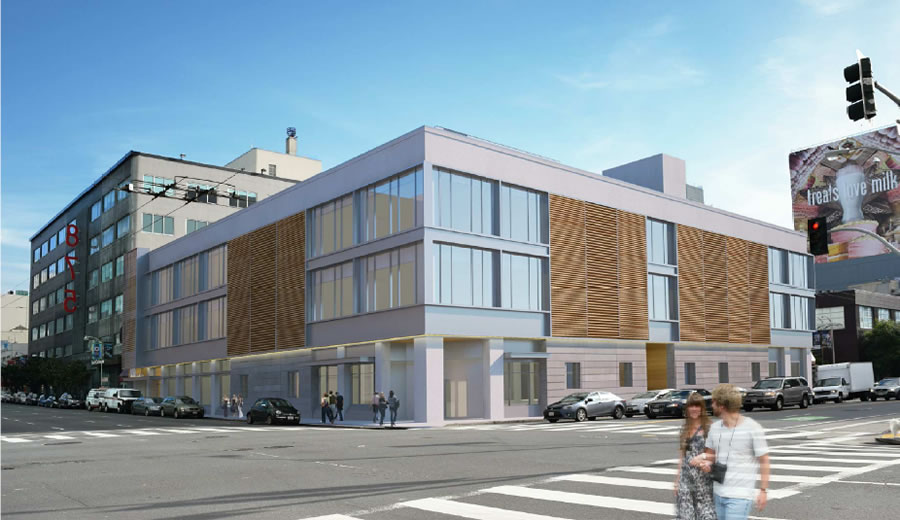 In addition, a new 4,500-square-foot penthouse, with a conference room, kitchen, fitness center and outdoor terrace, would be constructed atop the building. 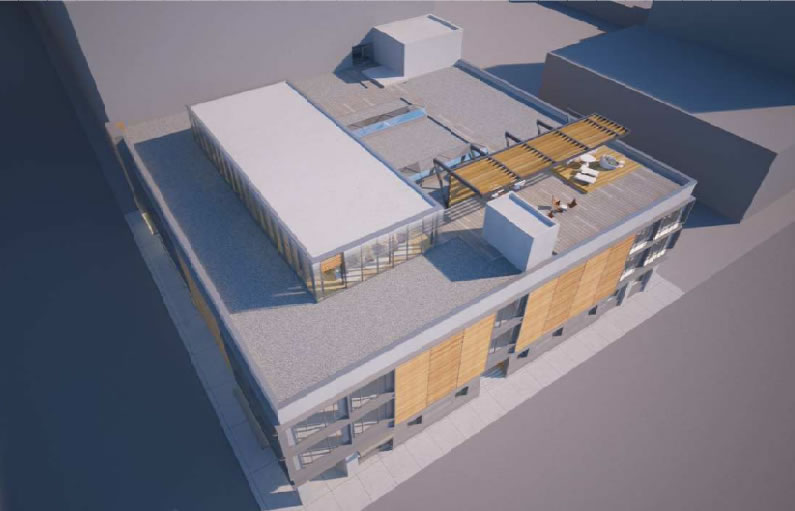 In total, the 875-899 Howard Street project would add 71,000 square feet to San Francisco’s inventory of office space, or nearly 14 percent of the amount currently available for allocation to large projects over 50,000 square feet in size under proposition M which limits the creation of office space in the city.