Word Up by 2.3 Percent per Year 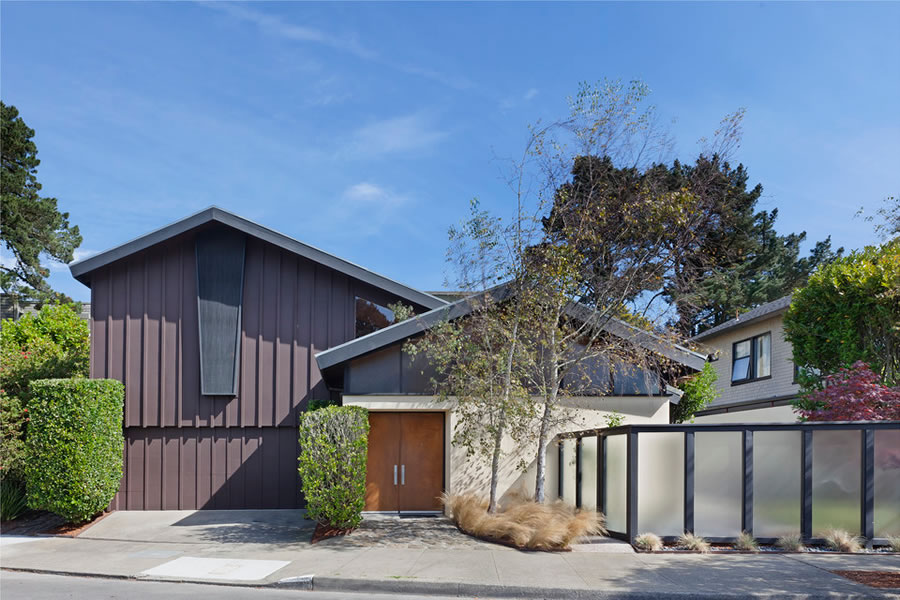 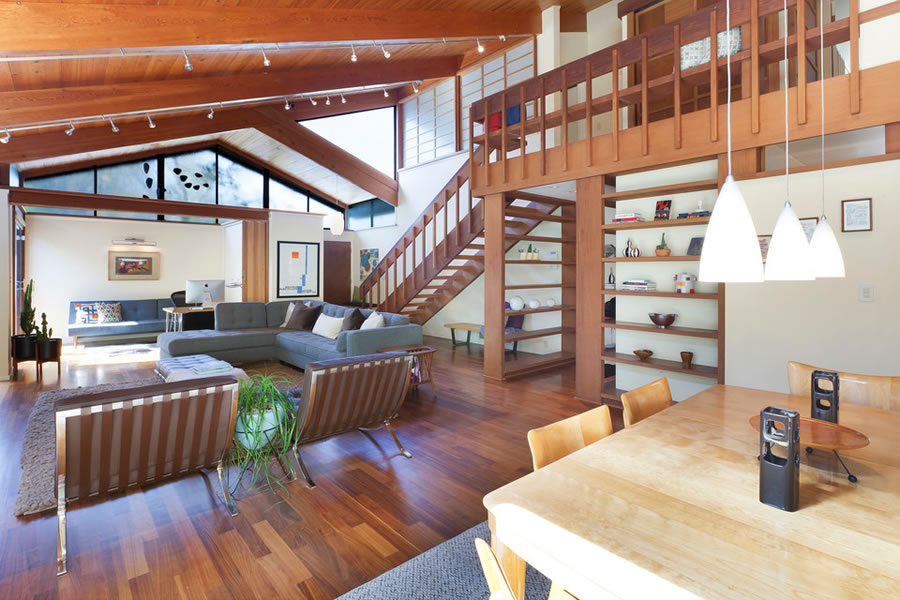 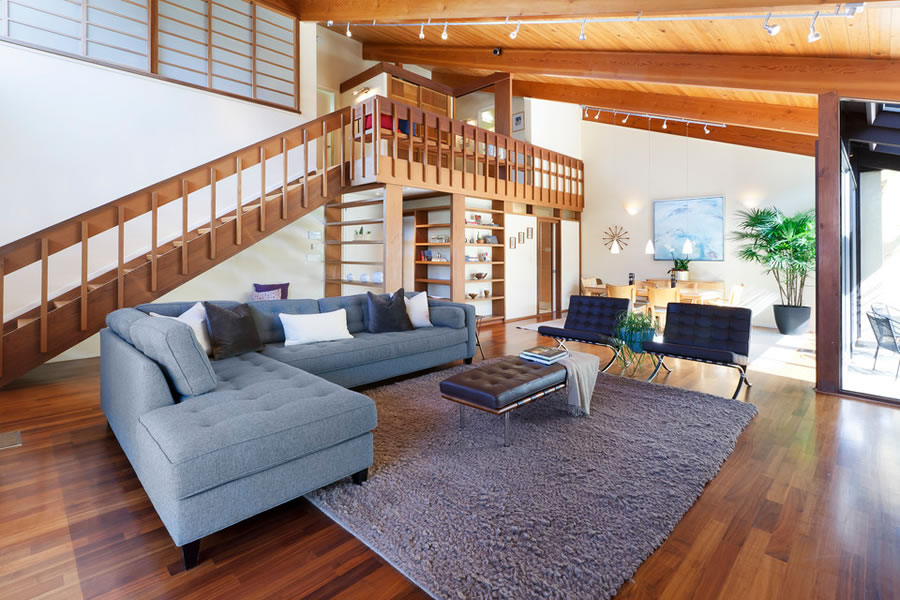 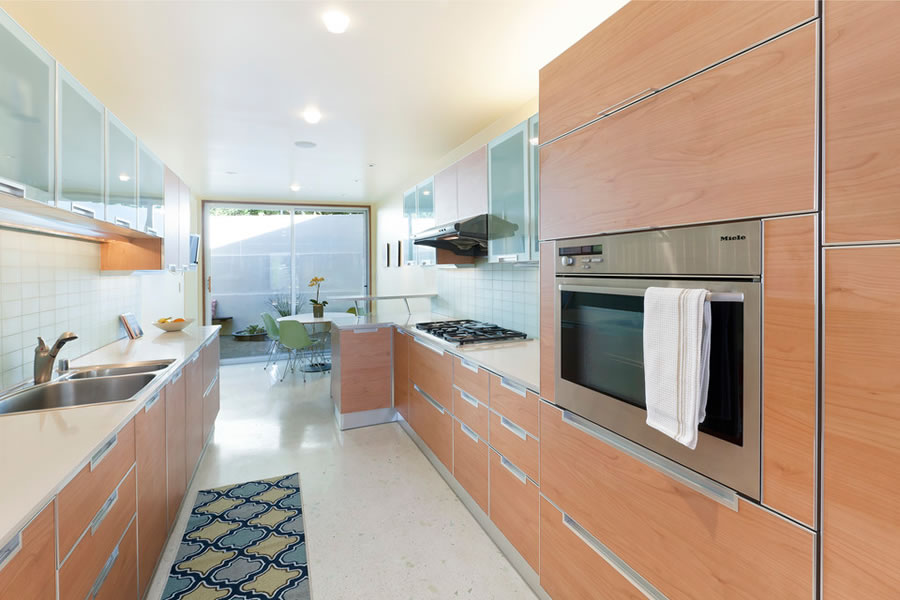 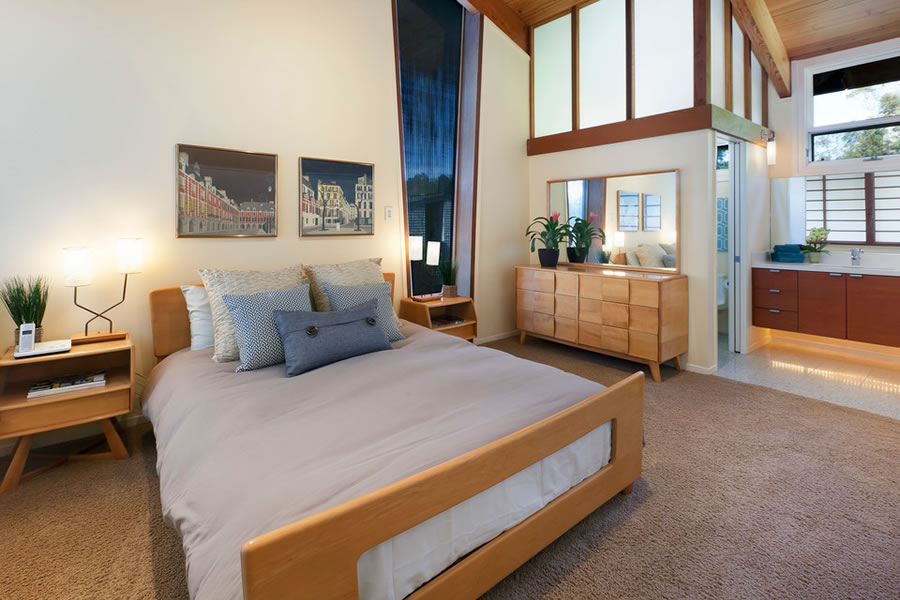 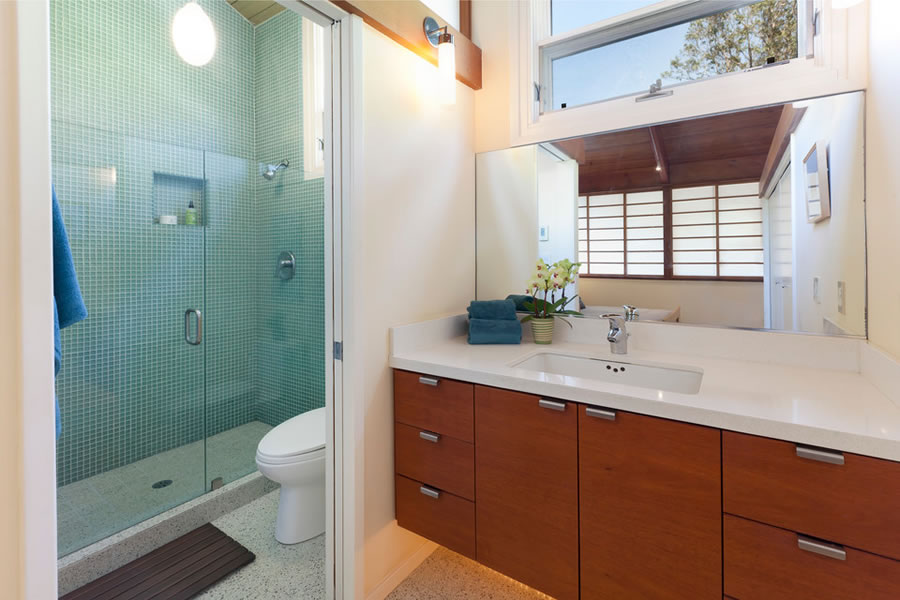 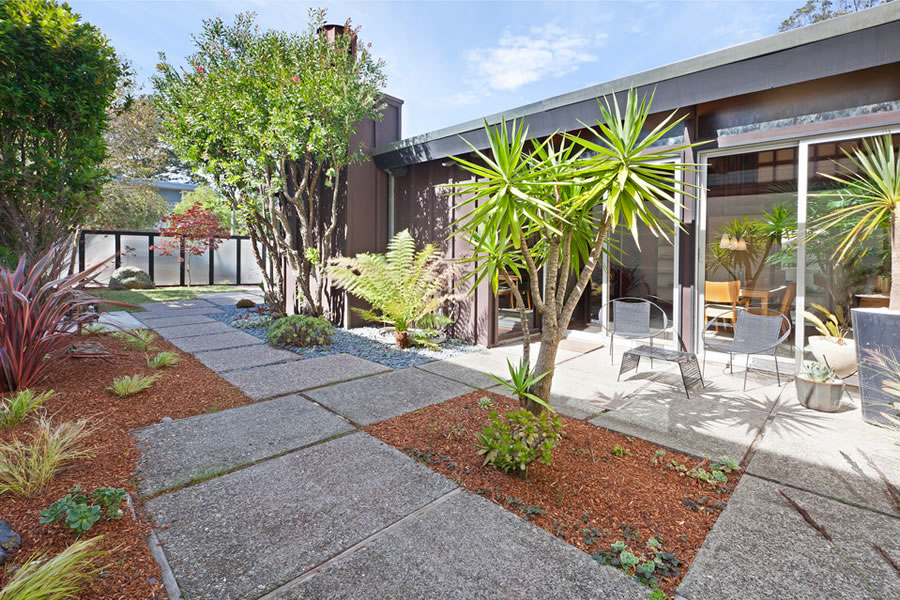 Purchased for $1.55 million in 2007, the 1,979-square-foot, mid-century modern home in architect-restored condition at 7 Cameo Way returned to the market listed for $1.995 million at the end of last year.

Delisted and relisted for $1.795 million in March, the sale at $1.885 million, which closed escrow yesterday, will officially be considered to be “over asking!” according to industry stats, reports and perhaps a mailer or two.

And on an apples-to-apples basis, the resale represents total appreciation of 21.6 percent for the “one of a kind mid-century masterpiece” in Diamond Heights since 2007, or an average of 2.3 percent per year.

Protecting the 1 Percent from $5M Apartments on Russian Hill