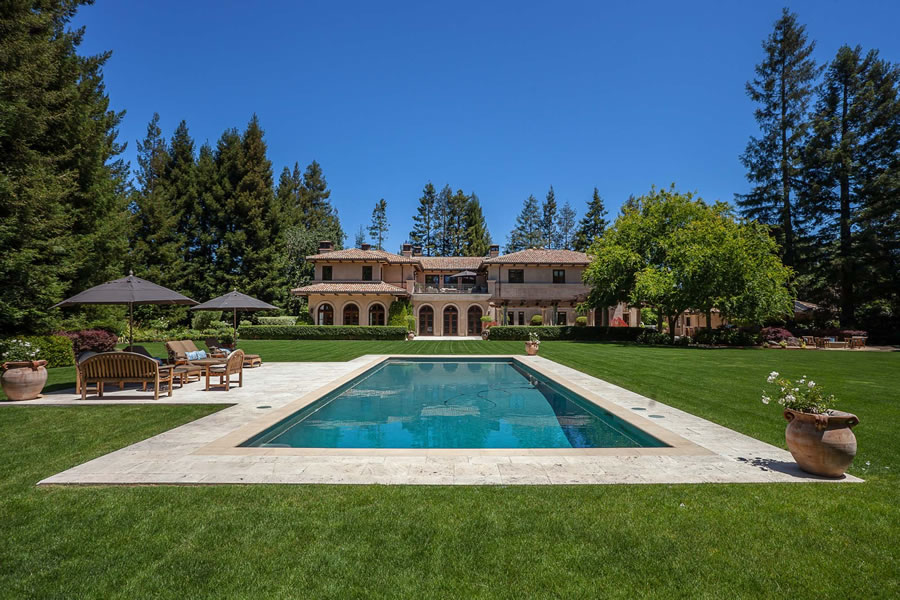 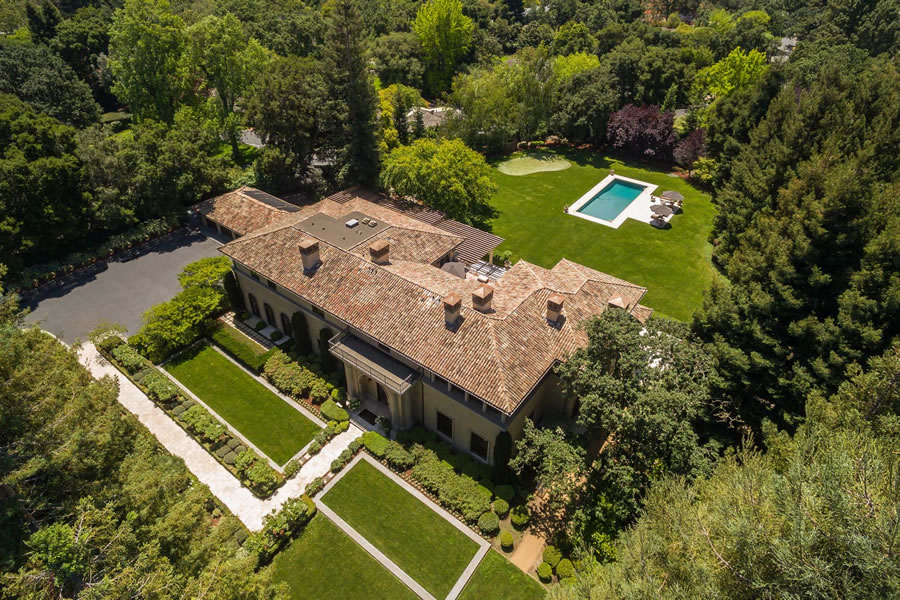 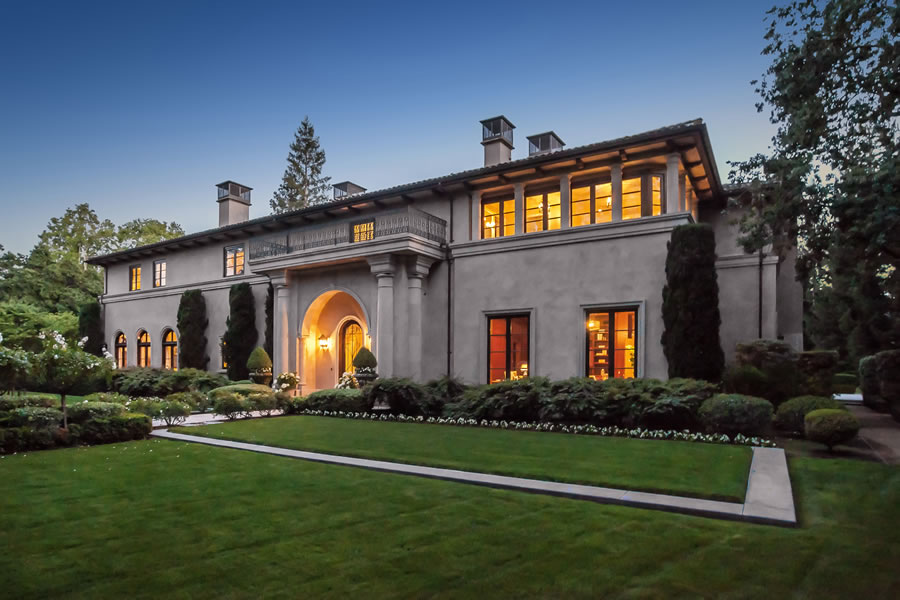 Built on a 1.7-acre Atherton lot which was purchased for $7.8 million in 2000, the “European inspired estate” at 1 Faxon Road, across from the prestigious Menlo Circus Club, quietly hit the market in 2013 asking $25 million.

Reduced to $22 million in 2014 and then to $20.7 million last year, the sale of the nearly 13,000-square-foot home has just closed escrow with a contract price of $16.5 million or roughly $1,285 per listed square foot “in the most sought-after community in all of Silicon Valley.” 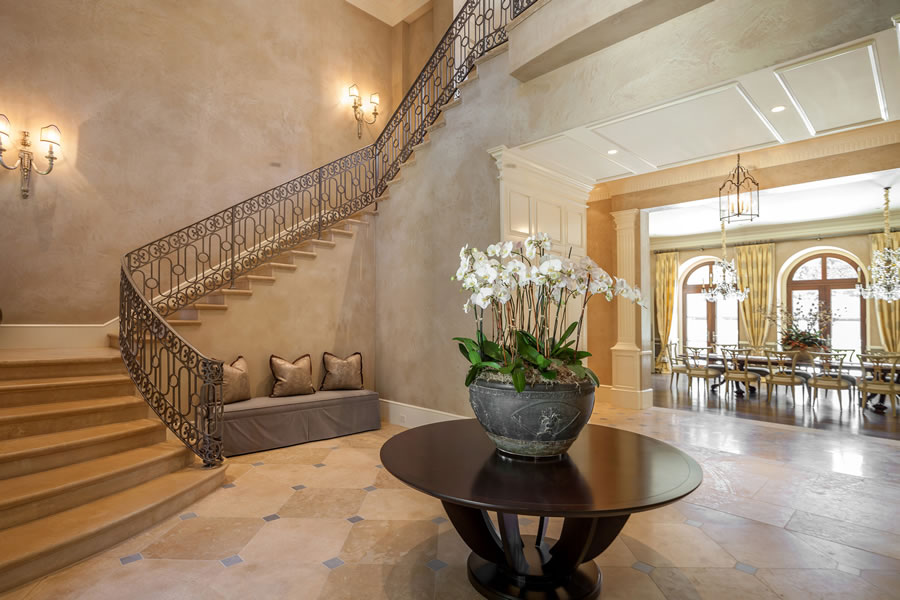 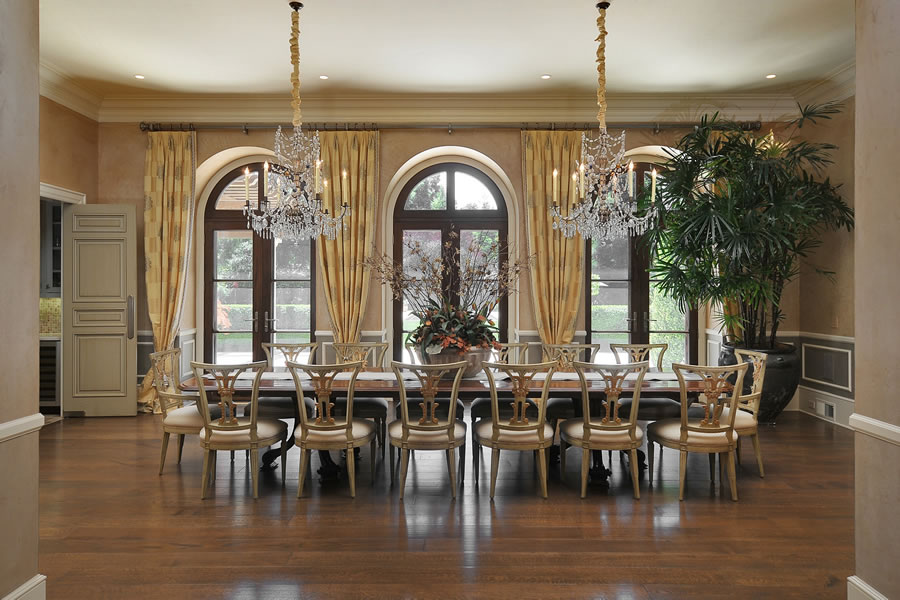 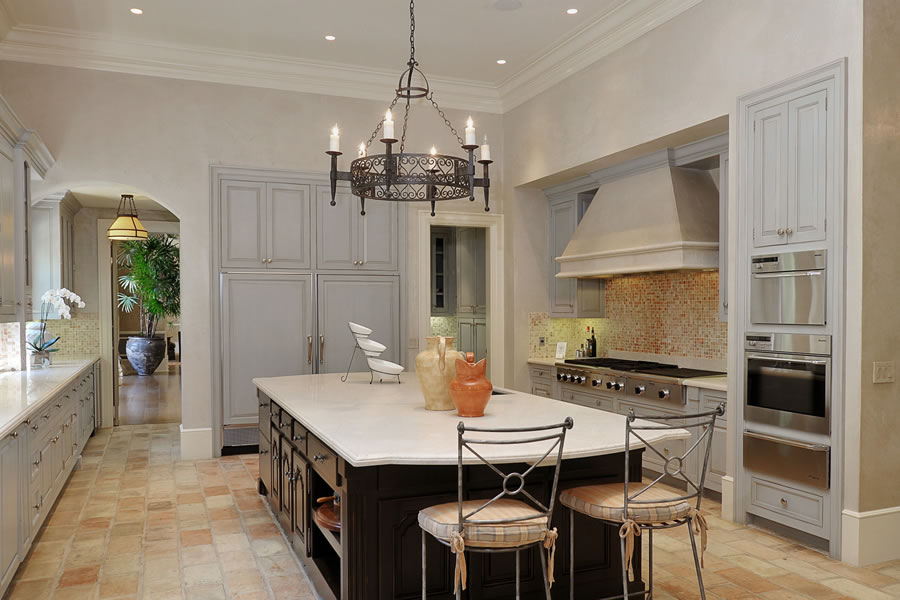 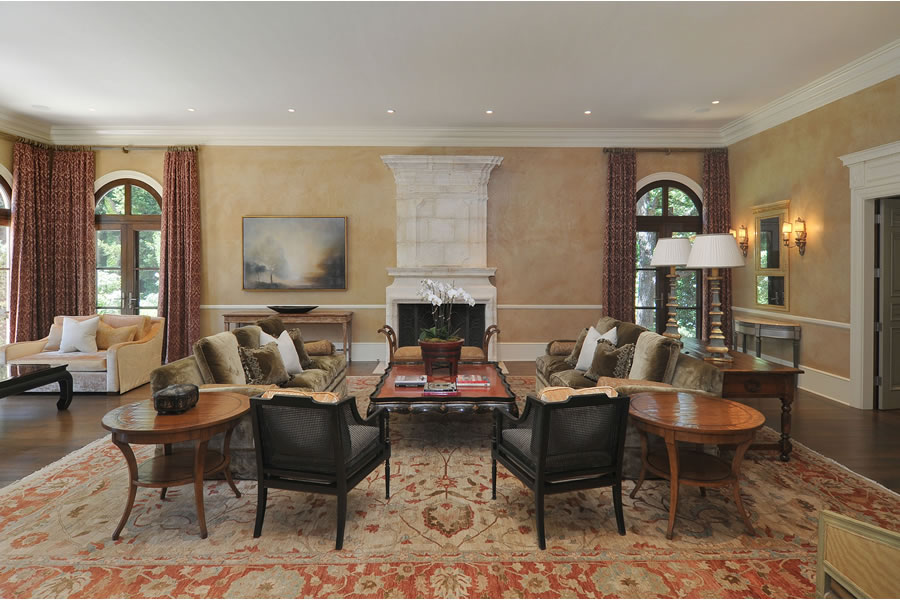 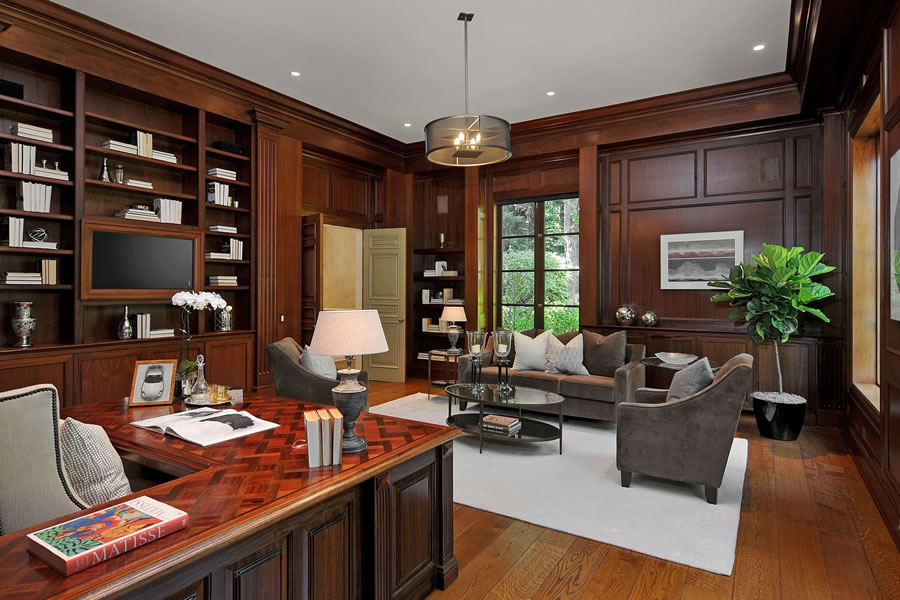 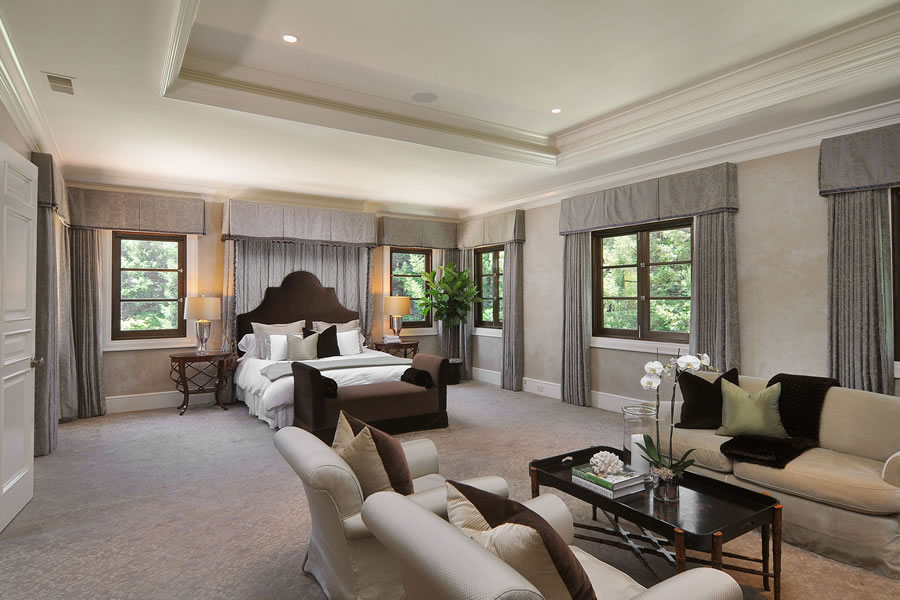 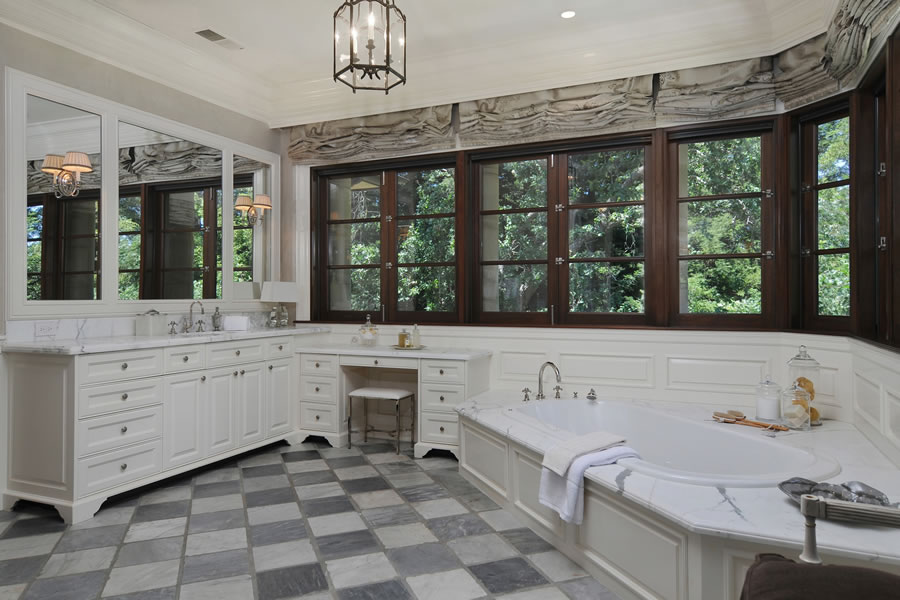 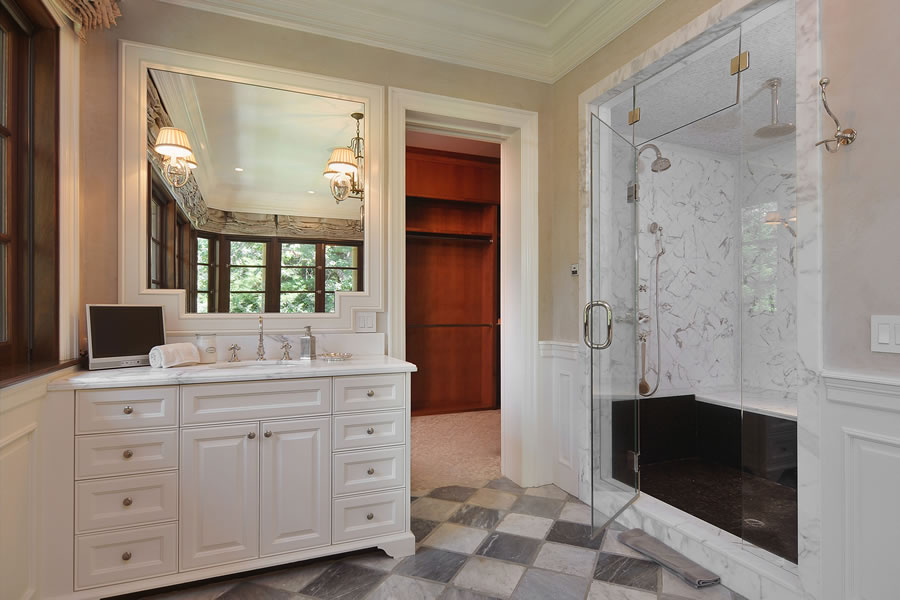 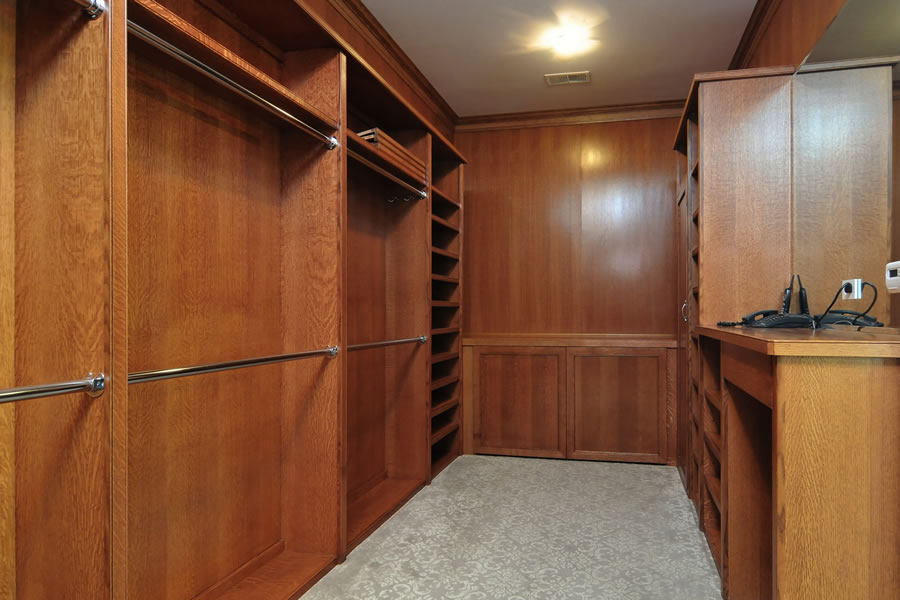 The seller was imprisoned hedge fund manager Doug Whitman, the founder of Whitman Capital who was convicted of two counts of insider trading in 2012, sentenced to two years in prison in 2013 and started serving his sentence at the end of 2014.

Whitman, who has been trying to void his conviction, is eligible for release as of tomorrow, May 29.