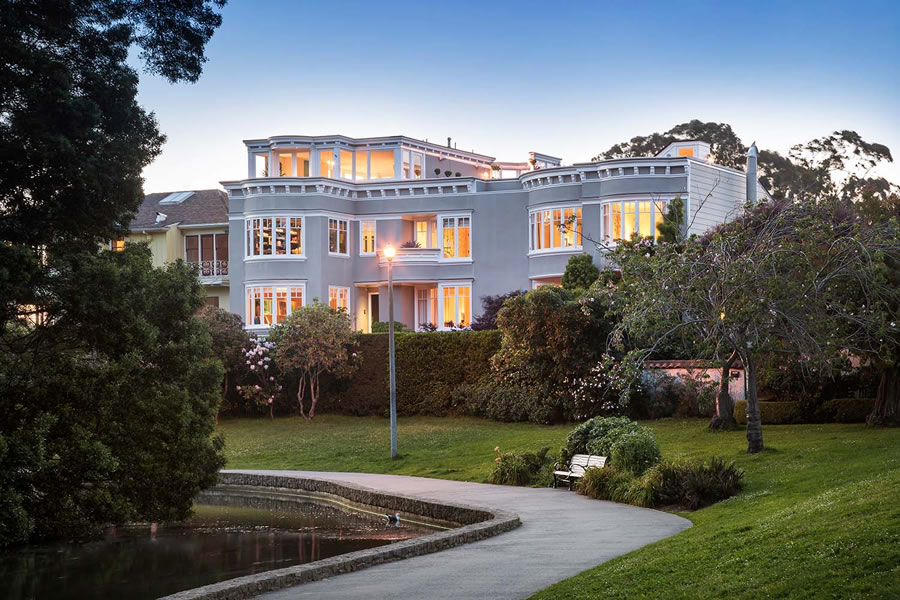 The Marina District mansion that PayPal co-founder, turned iconic Silicon Valley venture capitalist, Peter Thiel, purchased for $6.5 million in 2010 (and then spent a pretty penny to reconfigure and redecorate), has just hit the market listed for $9.25 million. 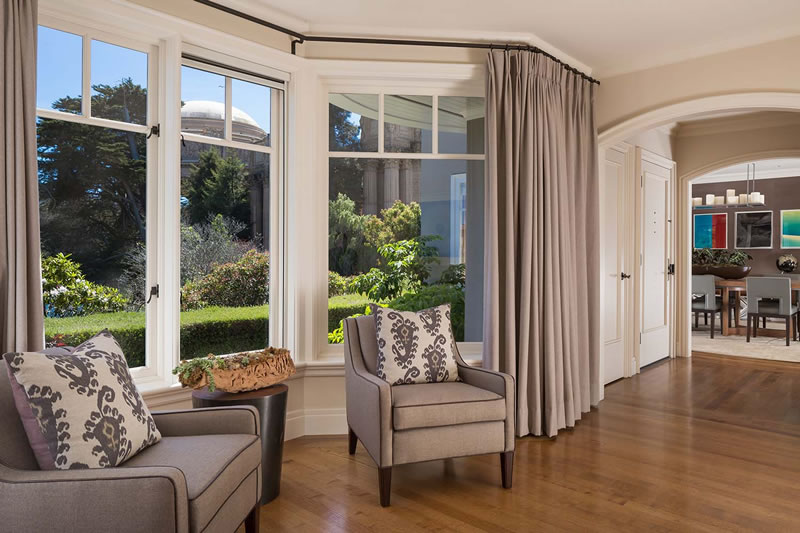 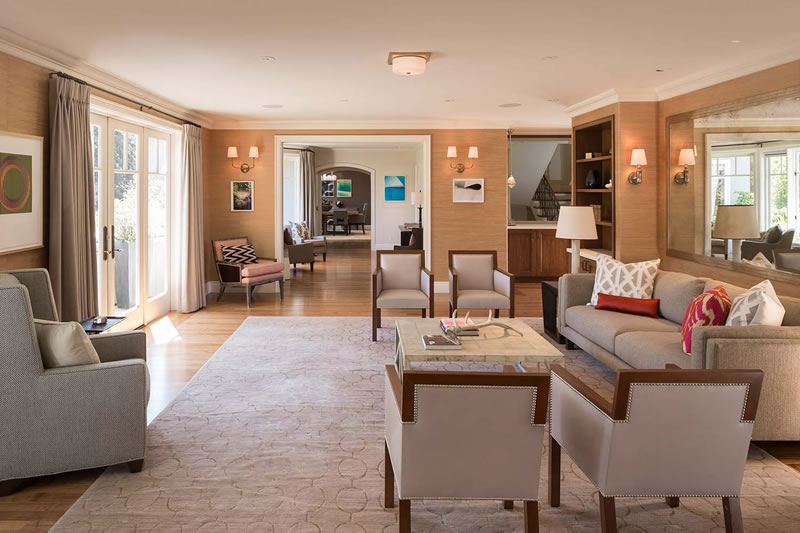 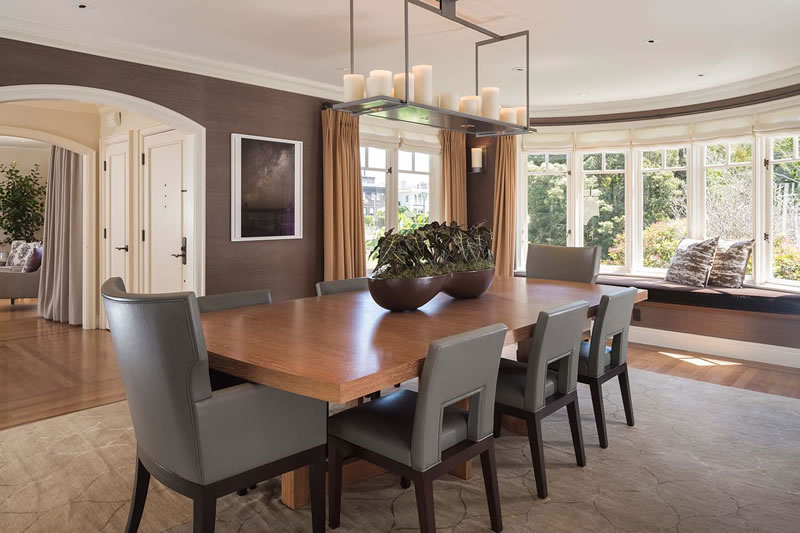 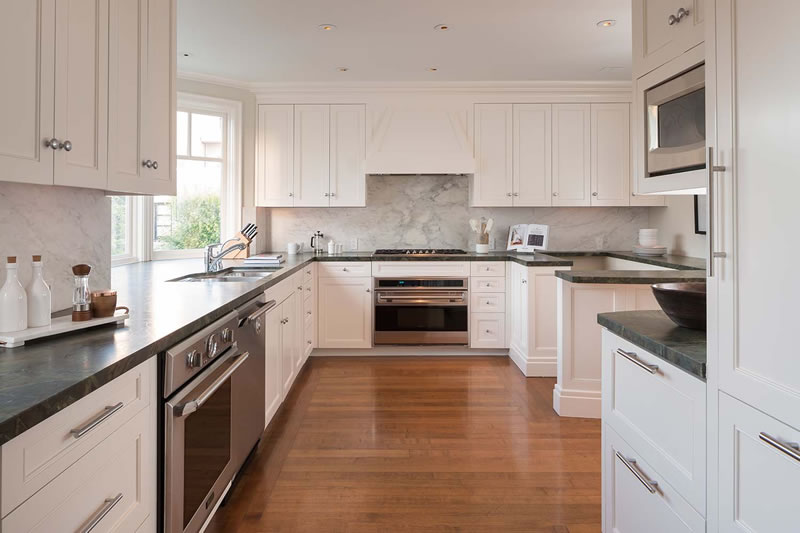 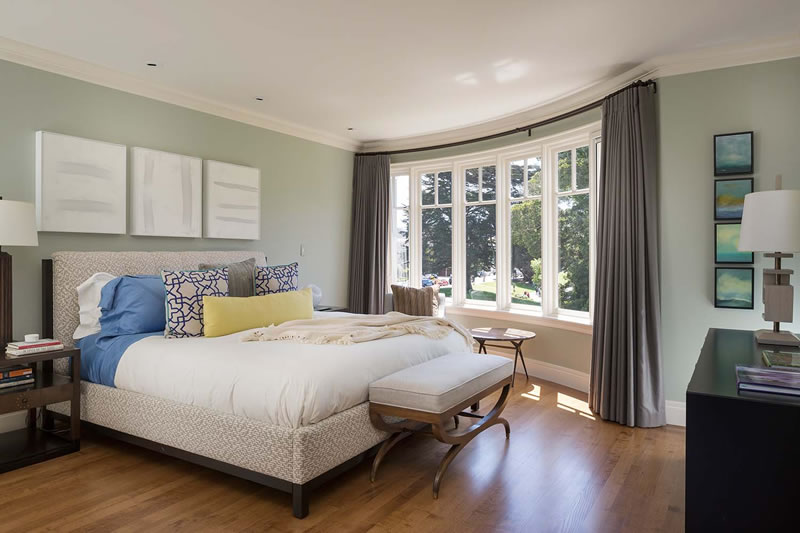 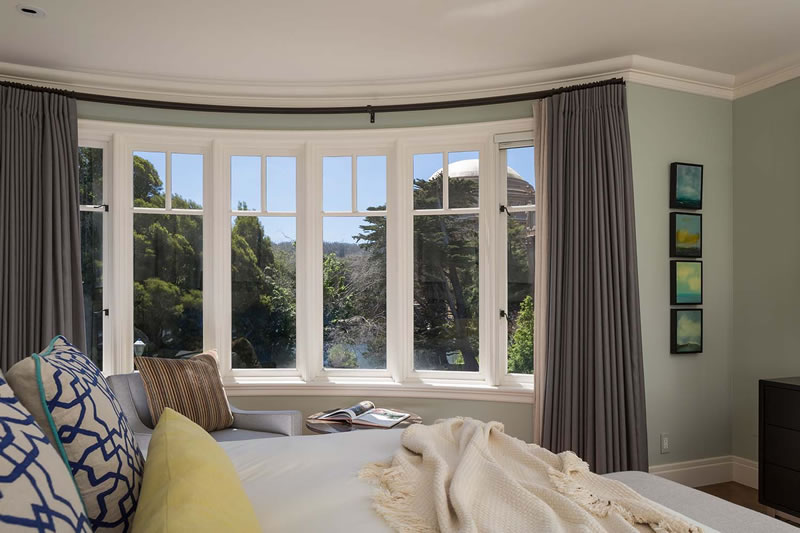 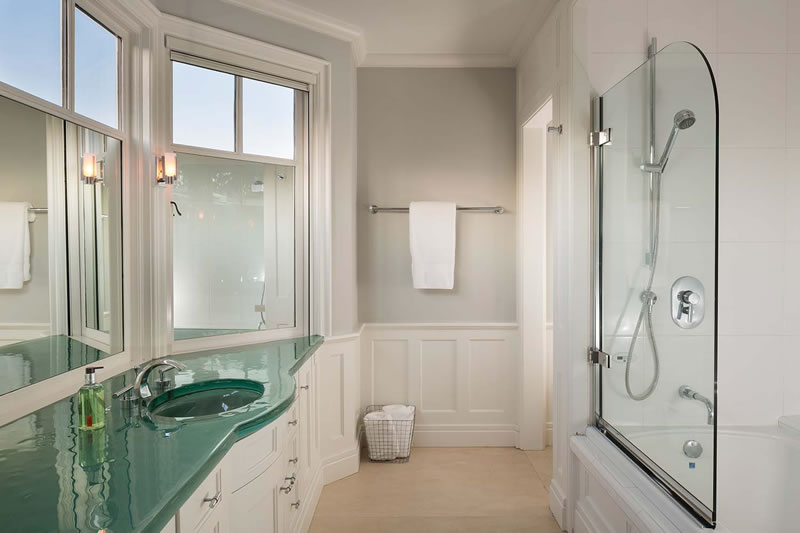 Thiel had actually rented the 7,000-square-foot home at 2140 Jefferson Street, which overlooks both the Palace of Fine Arts and Golden Gate Bridge, for a number of years prior to his well-timed purchase of the pad for $1.7 million less than the $8.2 million the seller’s were seeking in 2009. 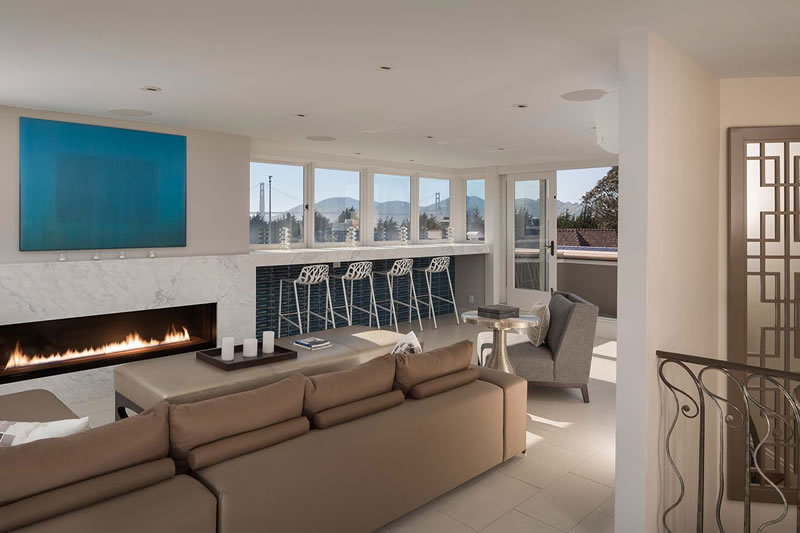 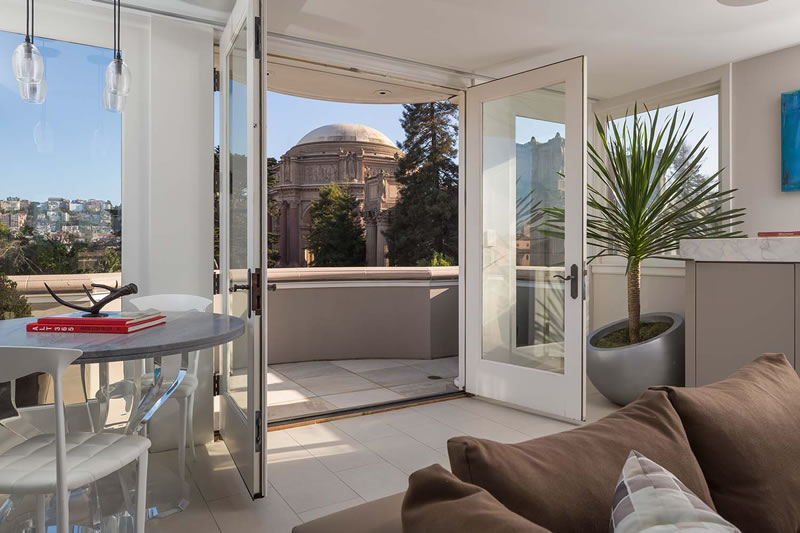 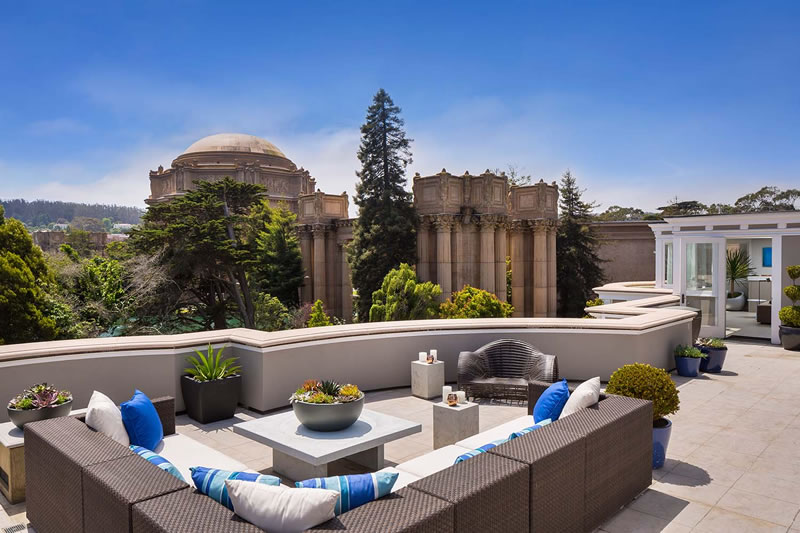 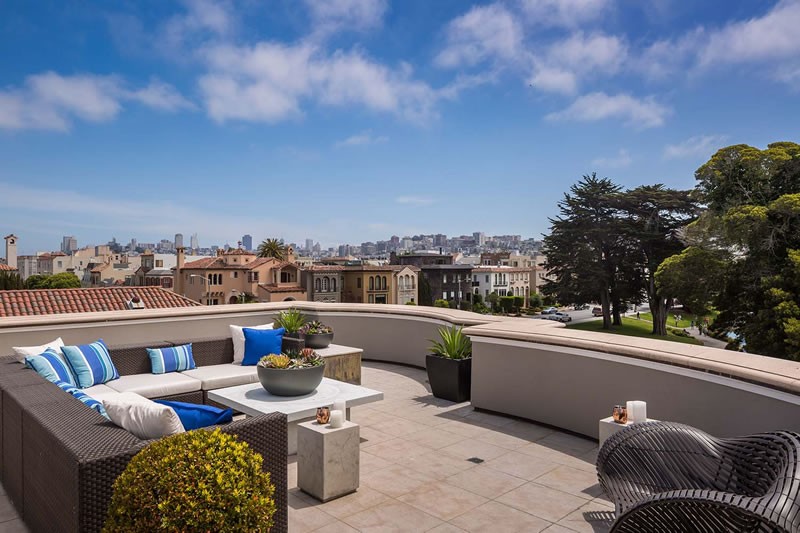 And to quote Thiel, with respect to his concerns about the current “frothiness” in the market, at a conference in San Francisco last month: “Startup tech stocks may be overvalued, but so are public equities, [and] houses…”