Governor Brown’s Oakland Hills Home Back on the Market for $2.6M 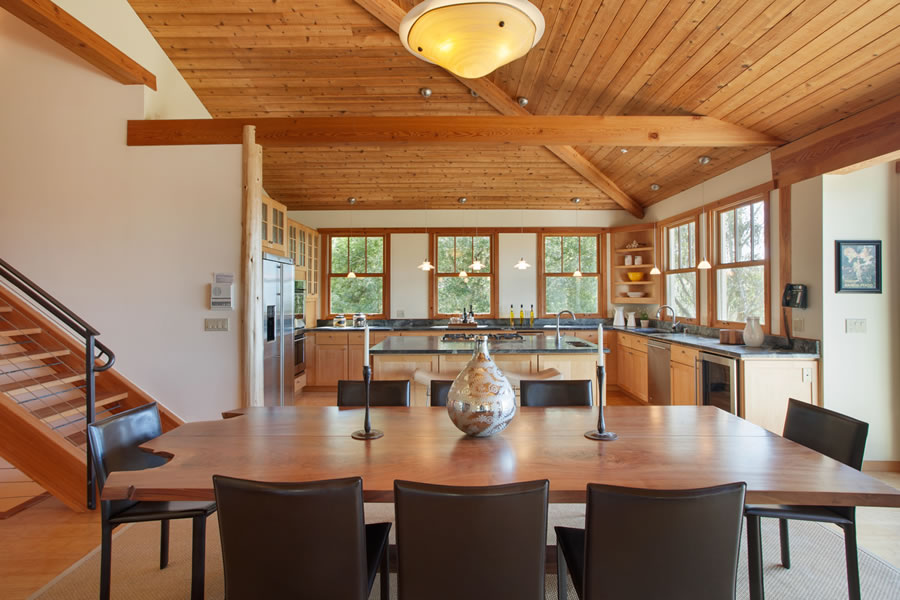 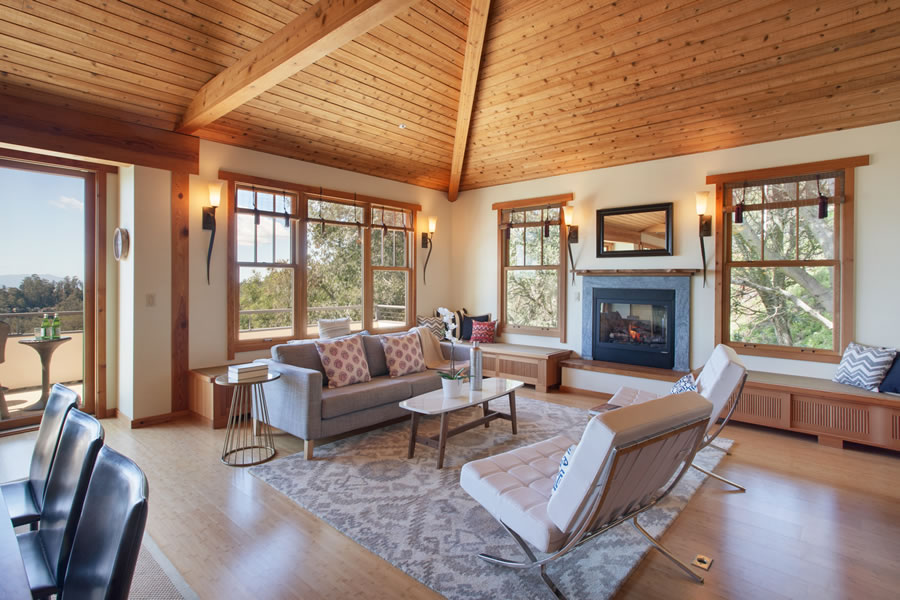 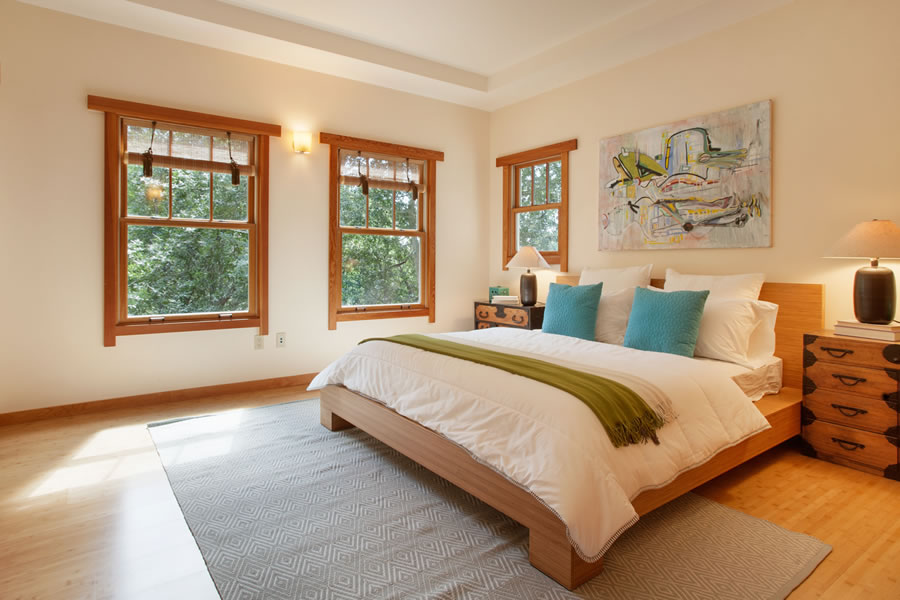 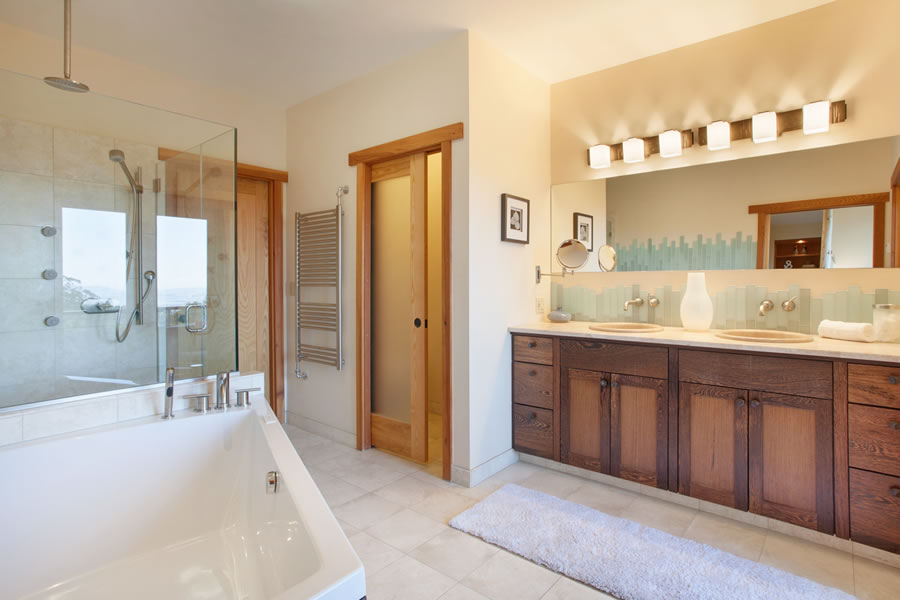 Designed by Sallie Lang of Bliss Building, the three-bedroom, four-level home measures a little over 4,100 square feet and includes a lower spa level with sauna, wet bar and a great room that opens to an oversized deck by way of two roll-up glass doors (the use of which Sallie explained back in 2006). 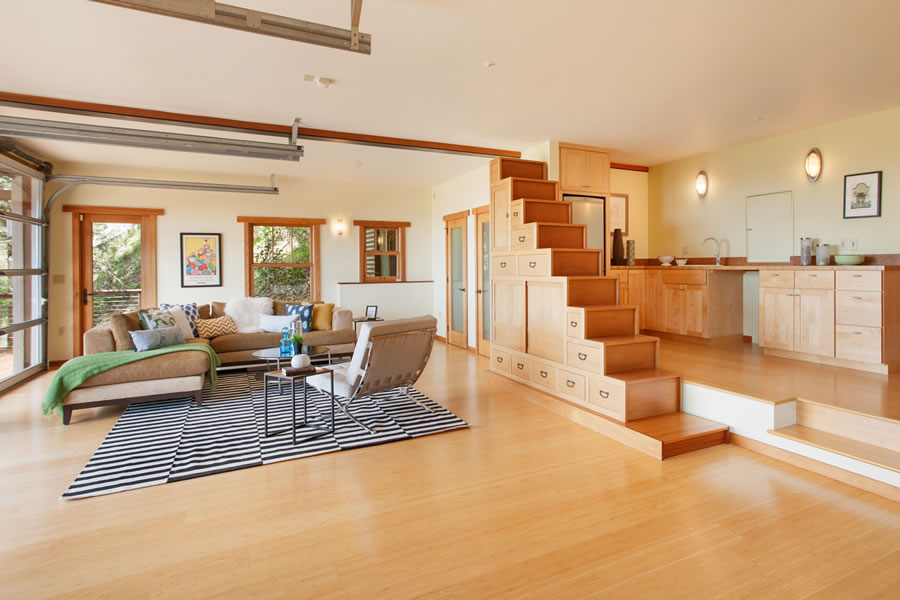 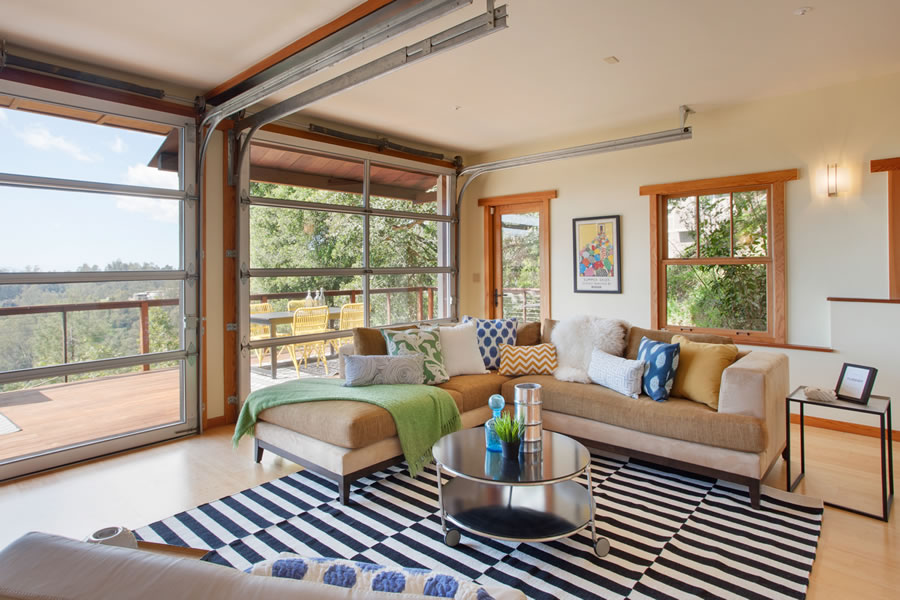 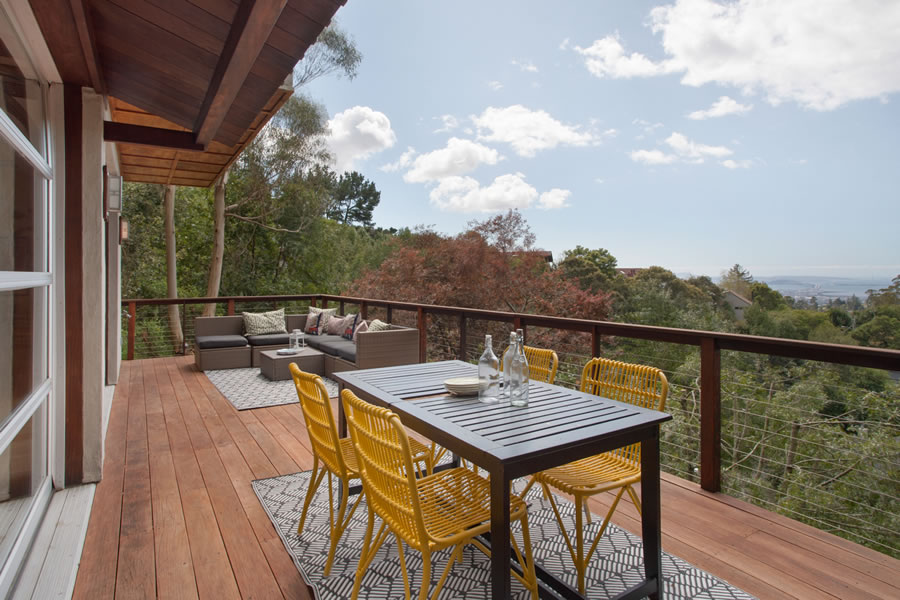 Governor Brown moved into the newly renovated Governor’s Mansion in Sacramento at the end of last year.