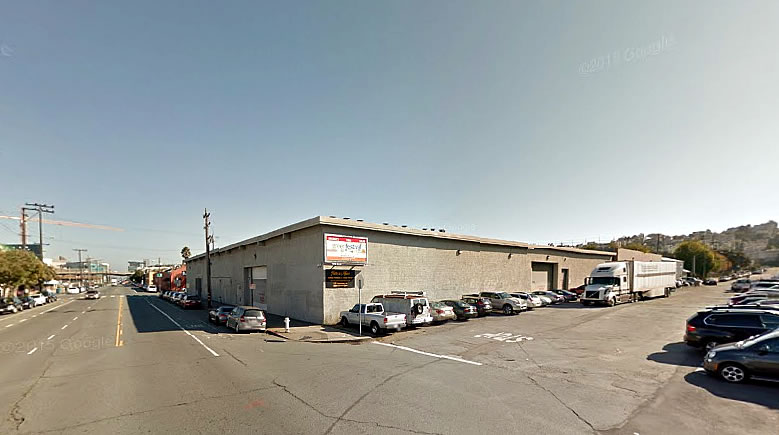 “Just down the street from where Kaiser Permanente had proposed to build an 84-foot high building at the base of Potrero Hill but met with enough resistance from the “Save The Hill” folks that they moved their building to Mission Bay, the owner of the one-story warehouse at 1301 16th Street has been quietly drafting plans to build a big seven-story building.”

“The plans for a 68-foot-tall building with 276 residential units fronting Carolina, 16th, and Wisconsin Streets, and up to 82 parking spaces in a ground floor garage, have since been submitted to Planning and are now actively under review.”

And while Workshop1’s proposed 1301 16th Street project has since been redesigned to yield 176 larger apartments over 6,900 square feet of ground-floor retail space, a portion of which has been newly rendered as a Sightglass Coffee shop, and parking for up to 111 cars and 264 bikes, the building will still rise up to 68 feet in height.

And in three weeks time, the development could approved by San Francisco’s Planning Commission.