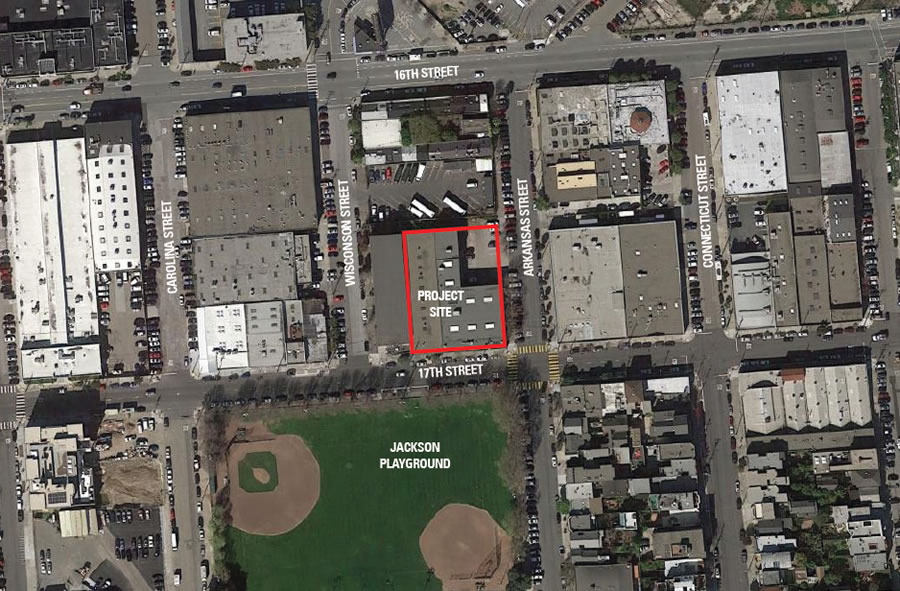 The fast-tracked hearing for Martin Building Company’s proposed 88 Arkansas Street development to rise up to five-stories at 17th and Arkansas, across from Jackson Park in Lower Potrero Hill, is slated to be held on Thursday.

And if the development is approved, Del Popolo has signed up to occupy the building’s double-height restaurant space fronting 17th Street: 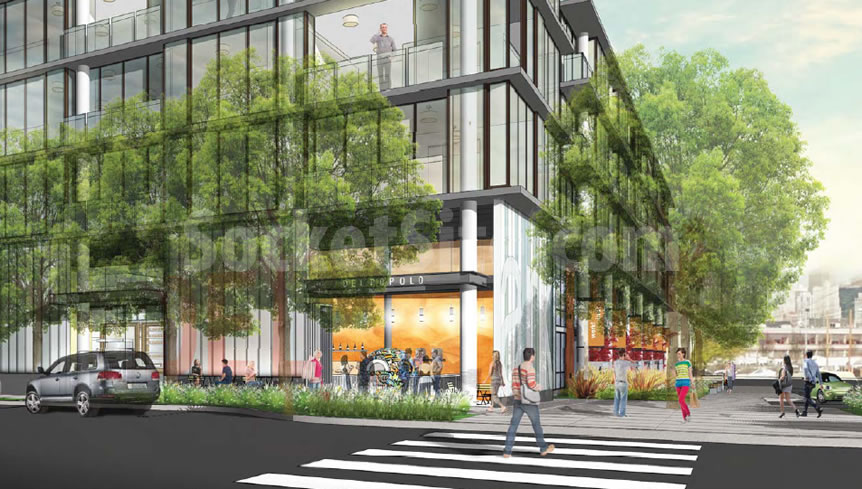 The building’s residential entrances and five townhomes would line the street along Arkansas.

Planning’s review of the proposed development was expedited by Martin’s having proposed to include 20 percent below market rate units onsite and build a LEED Platinum product.  And while the City’s Planning Department is recommending that the project be approved as proposed, the Potrero Boosters Neighborhood Association is opposed to the development as proposed based on the design of the two-bedroom units.

Per San Francisco’s Eastern Neighborhoods Plan, at least 40% of the units in the development are required to have two or more bedrooms.  And while the unit mix above meets that requirement, the Boosters believe it does so in name only.

From the Boosters (prior to a slight change in the unit mix, but the sentiment holds):

“Martin Building is asking that units with rooms failing to meet the Planning definition of a bedroom be allowed to count towards the unit mix requirement. Section 102.29 of the Planning Code defines a bedroom as a “sleeping room” under the Building Code. As the Planning Department recognized in Zoning Administrator Bulletin No. 7 (the “Bulletin”), the Building Code does not contain a single definition of a “sleeping room;” what constitutes a sleeping room relates to a variety of technical factors specified in both the Building and Housing Codes. In the Bulletin, the Planning Department determined that there were three necessary elements for a bedroom: (1) at least 70 square feet of floor area, exclusive of closets, bathrooms, or similar spaces; (2) one window opening to either a street or rear yard space; and (3) clear designation as a bedroom on submitted plans. 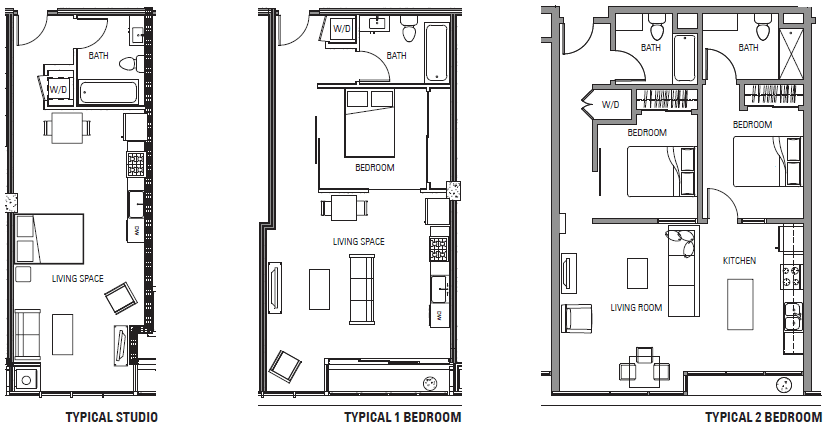 The Eastern Neighborhoods Plan was legislated after a lengthy public process. As the Boosters have argued, it is not perfect. Even if Martin Building were to successfully argue that interior bedrooms are a desirable design feature and should be counted towards unit mix, granting an exception in this case, when the exception not tied to any overwhelming rationale and is simply in the interest of Martin Building, would be a significant change of policy taken via an end-run of the legislative process. Any change in the unit mix requirements deserves a full public hearing, including consideration of the concerns that led to the current Planning Code requirement. The appropriate venue for such a process is with the Board of Supervisors.”

We expect the development to be approved as proposed, but we’ll keep you posted and plugged-in.  Especially with respect to the pizza.

San Francisco's Other One Percent: Recipients of Affordable Housing