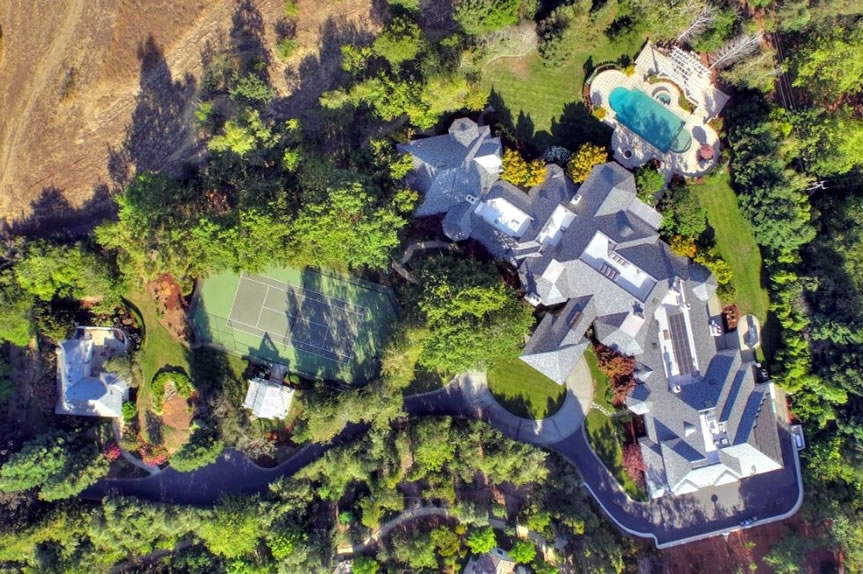 Listed for $19.988 million in January, the asking price for the 3.3-acre Los Altos Hills estate owned by Jeff Skoll, the first employee and former President of EBay, has just been reduced to $16.75 million, a quick $3.24 million (16 percent) cut.

Built in 1990, the 14,000-square-foot main home on the property features eight bedrooms, ten bathrooms, seven fireplaces, a gaming area with adjacent bar and an indoor basketball court and climbing wall. 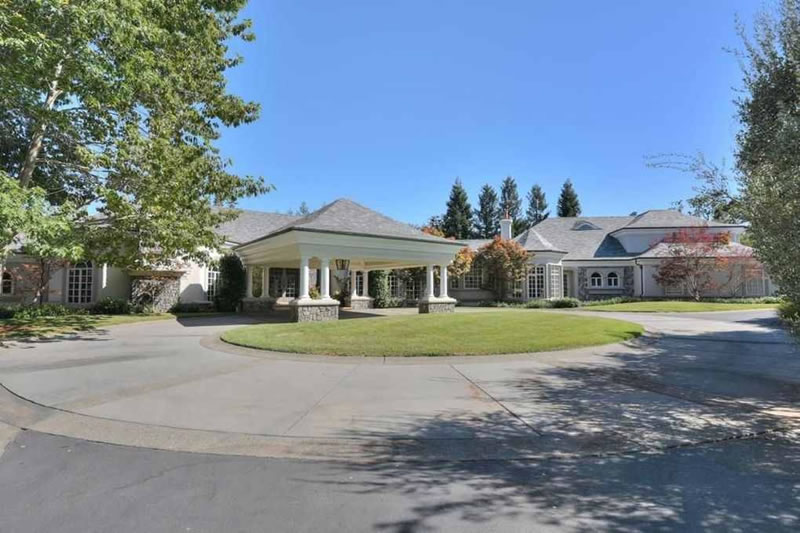 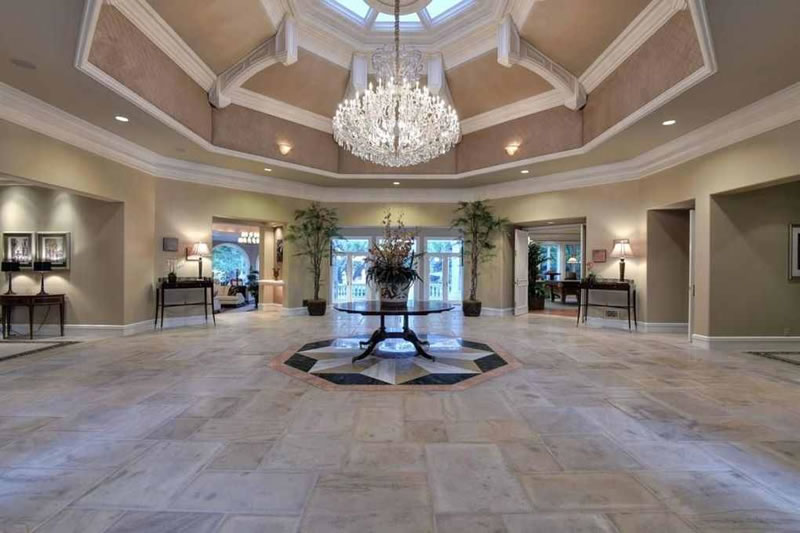 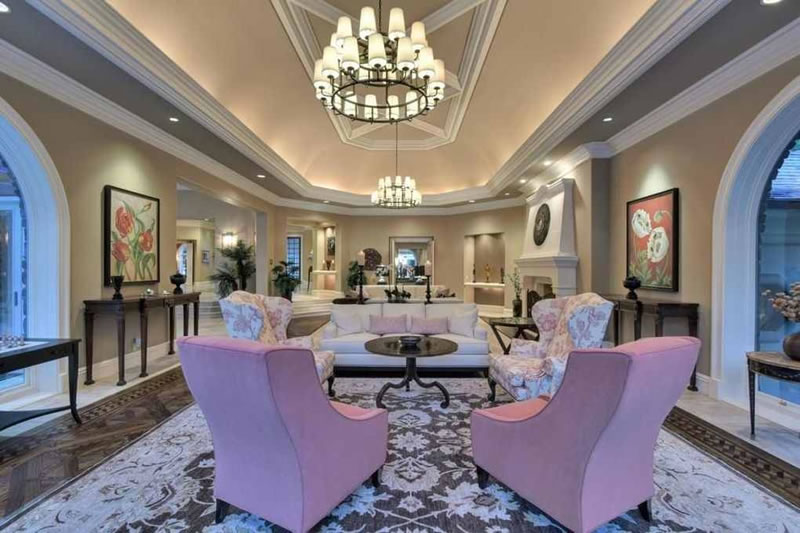 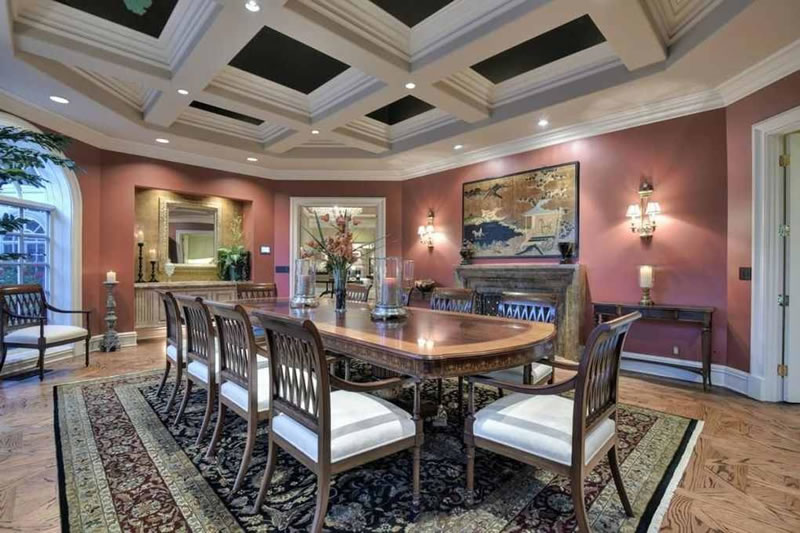 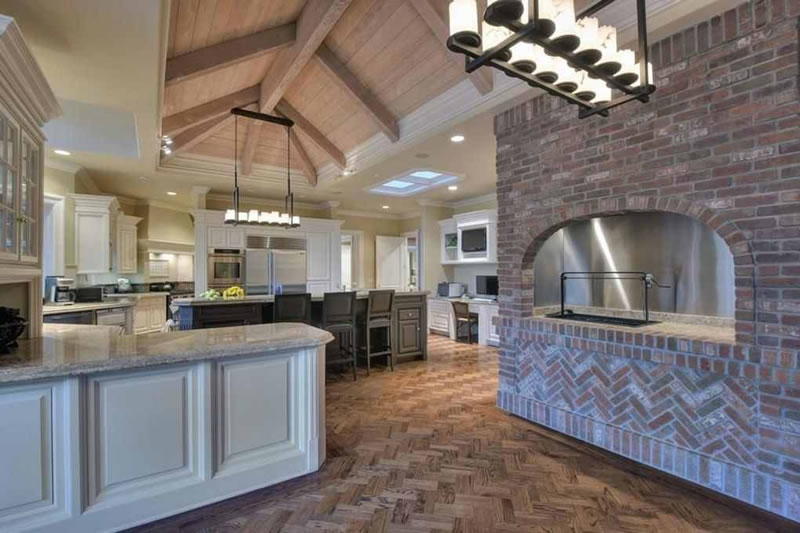 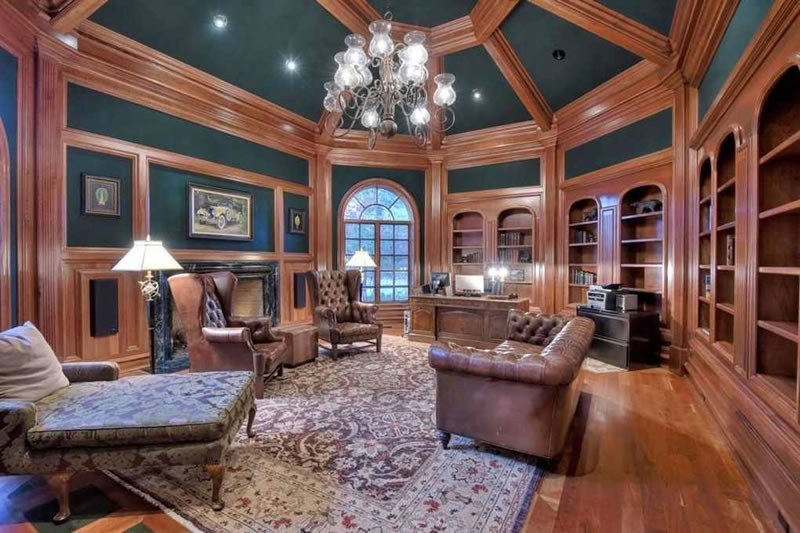 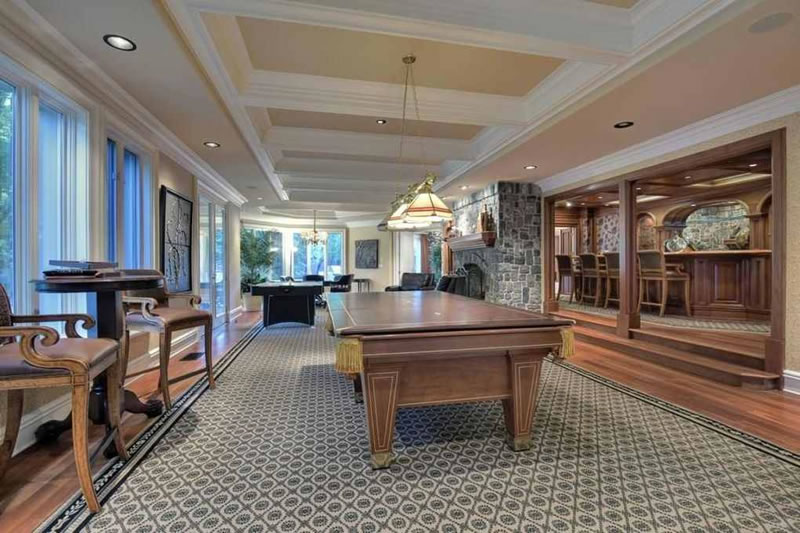 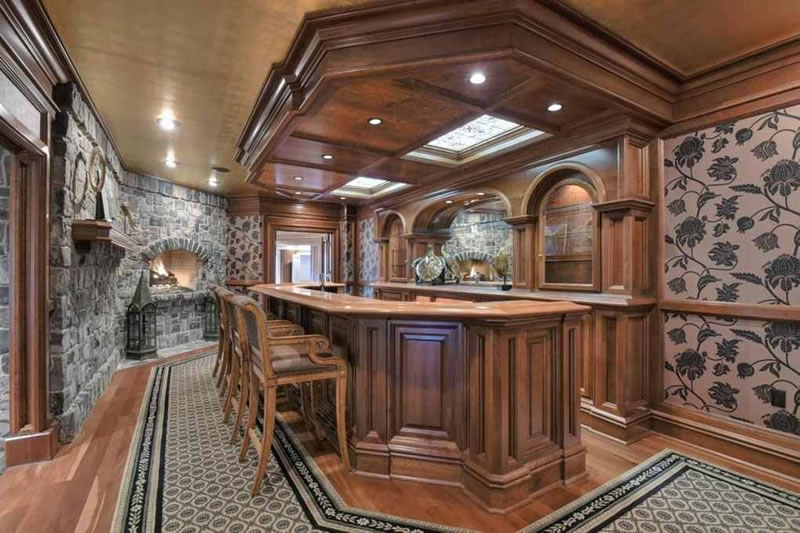 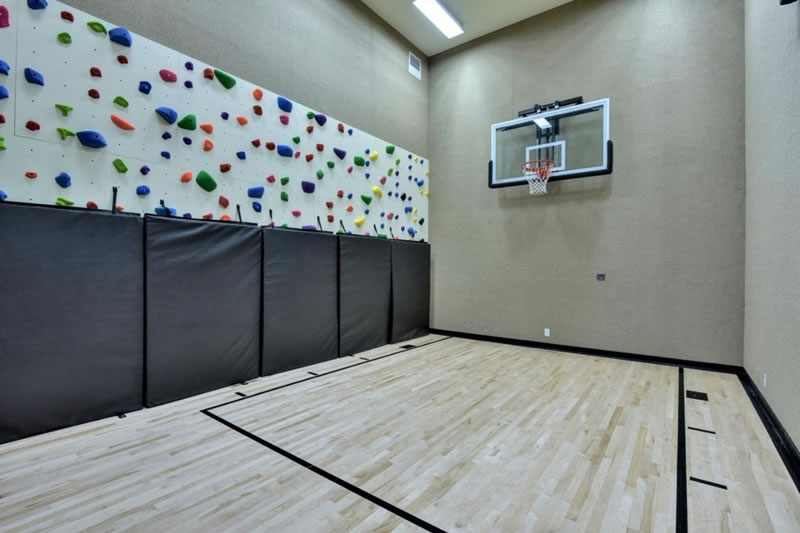 Skoll, who’s now primarily a producer and philanthropist and owns a couple of homes in Beverly Hills, purchased the gated estate at 27040 Old Trace Lane for $14.25 million in early 2013, at which point it was listed for $16.8 million having been reduced from $19.88 million in 2012.