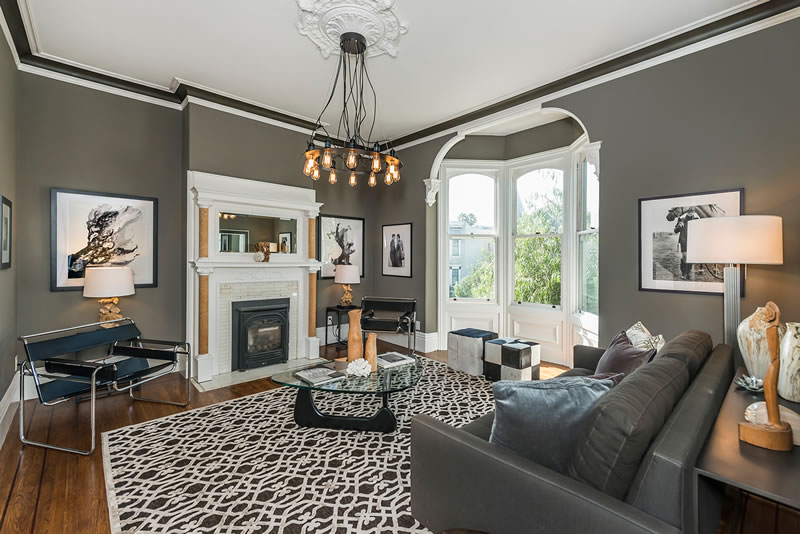 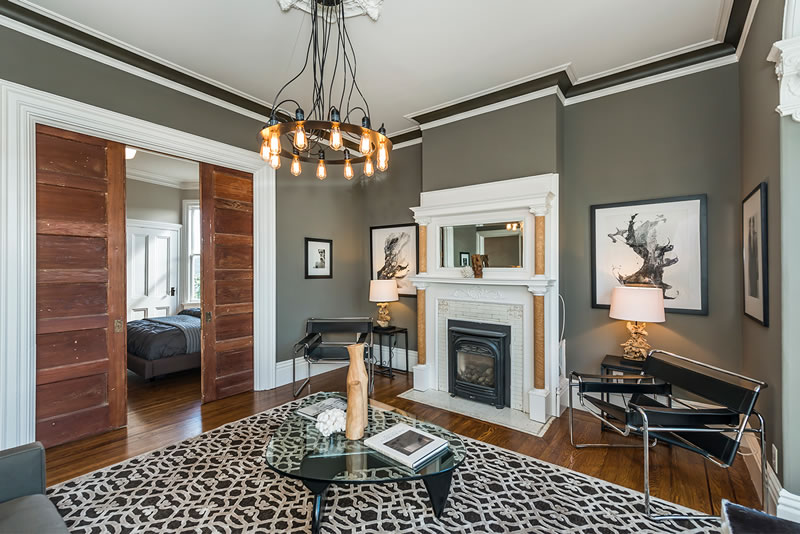 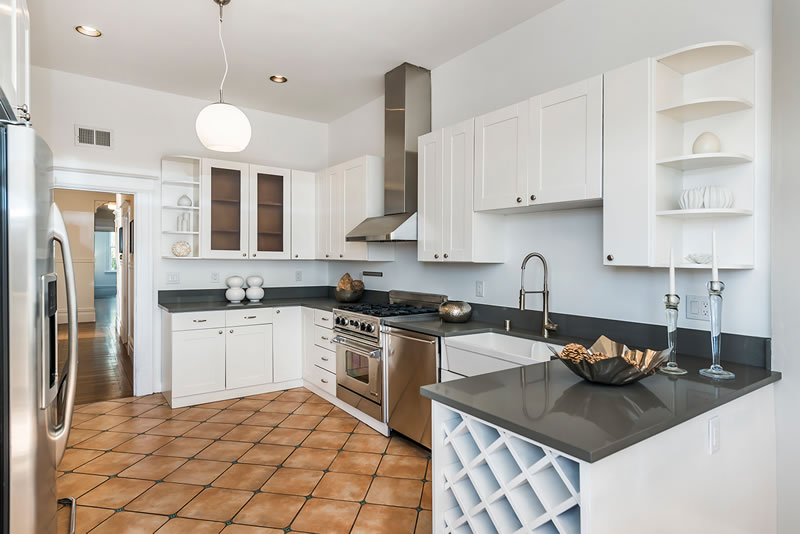 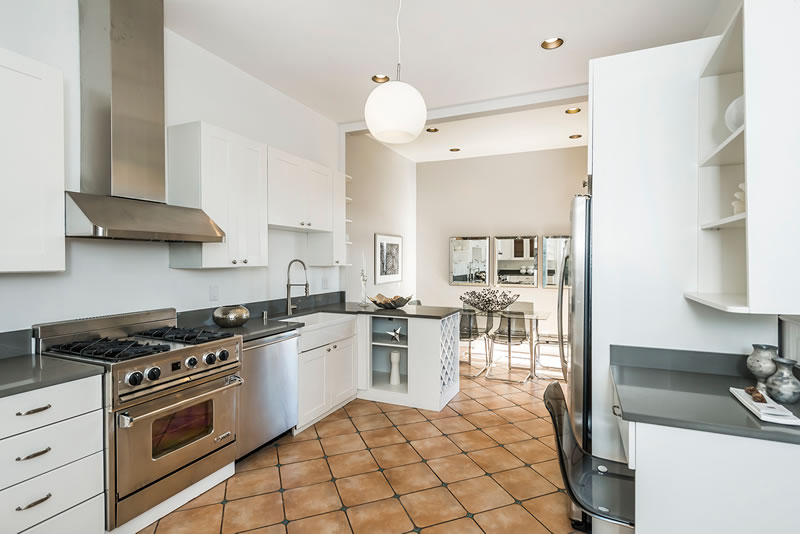 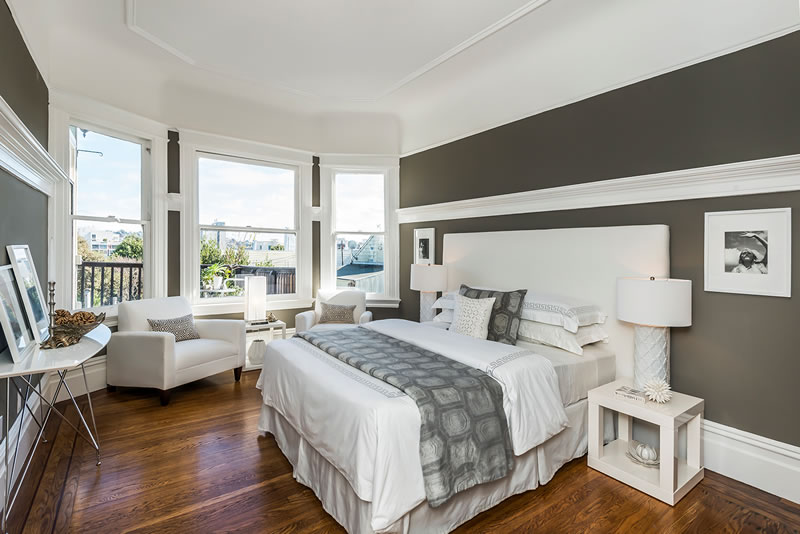 Purchased as a remodeled “grand-scale Italianate Victorian flat located at the intersection of the best part of the Mission and Eureka & Noe Valley neighborhoods” for $1.450 million in March 2015, the 1,440-square-foot condo at 979 Guerrero Street returned to the market this past November listed for $1.495 million.

While the sale in early 2015 explicitly included a year of nearby leased parking worth $3,120, the marketing materials for the sale last week touted parking off-site with “a seller paid lease or Uber rides up to $4,000 for the 1st year,” so we’ll call it apples-to-apples despite the potential for an additional $880 in value.