Fully-approved for the development of 29 luxury homes, each with a garage for two cars, the site and plans for the San Francisco Overlook project on the western slope of Mount Sutro have been on the market for $20 million, as we first reported early last year.

And this morning, the list price for the “Amazing Investment Opportunity to own a fully entitled parcel of land in a prime residential San Francisco Neighborhood!” was officially cut 25 percent, now asking $15 million for the land, approvals and plans as drafted by Levy Design Partners. 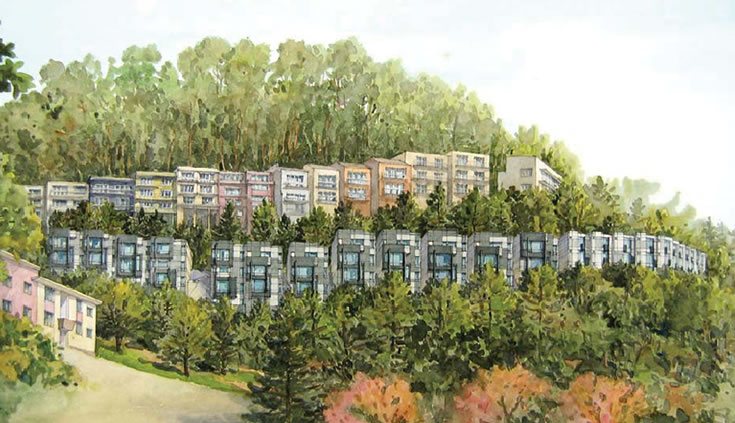 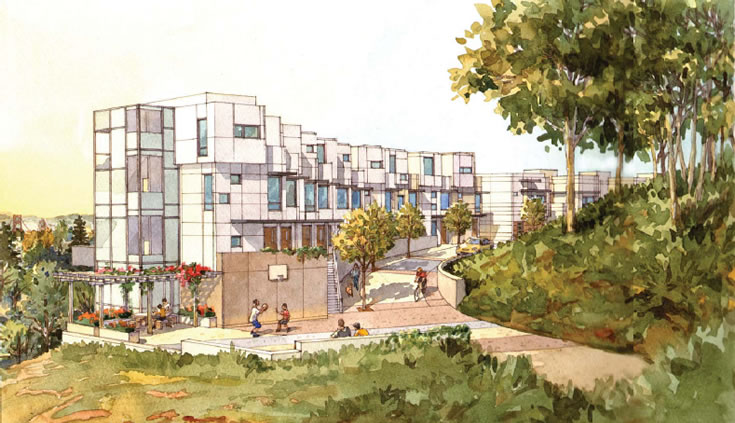 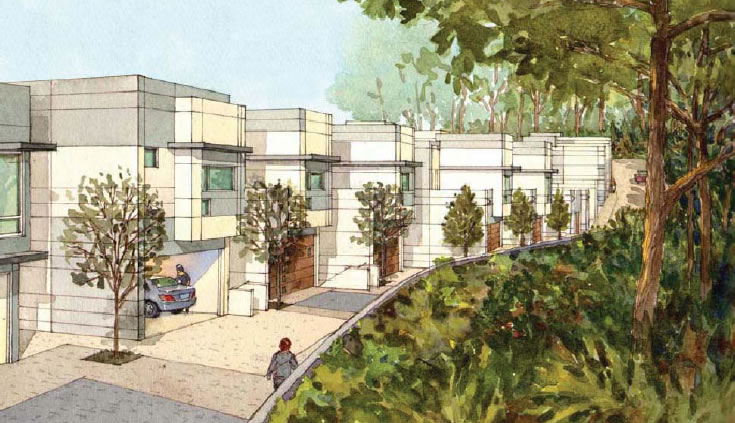