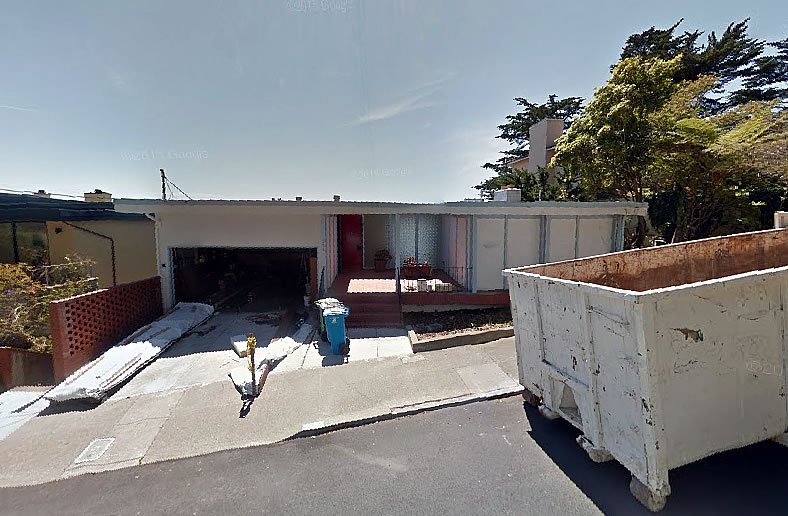 As we first reported yesterday, the Sherwood Forest home at 256 Casitas Avenue which is undergoing an emergency demolition to prevent it from tumbling downhill was purchased as “totally renovated” for $2.2 million three months ago, but there do not appear to be any permits for said renovation which was captured by Google, but apparently not the City, in June.

In addition to a “New Kitchen,” the marketing materials for the property last year touted “New Decks” on the downhill side of the home. No word on any other unpermitted work that might have been performed on the home during its renovation as well, but time and a likely lawsuit (or two) will tell.