Sinbad’s Staves Off Sheriff’s Eviction By Filing For Bankruptcy 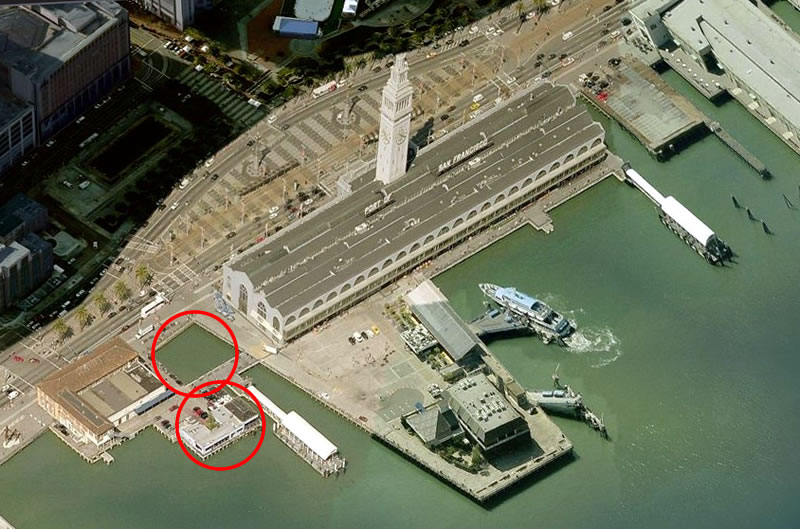 The Sheriff’s Department is slated to change the locks on Sinbad’s Restaurant and forcibly evict its operators from the doomed building on Pier 2 at 11:30 this morning. But according to a co-owner who didn’t elaborate, “It’s not going to happen.” [See UPDATE below]

As plugged-in readers have known about for years, the restaurant will (eventually) be razed in order to make way for the Port of San Francisco’s Ferry Terminal Expansion project, which includes the removal of Pier 2 to accommodate the construction of two new berthing facilities and covered passenger queuing areas, along with an infilling of the adjacent lagoon to create a new Embarcadero Plaza. 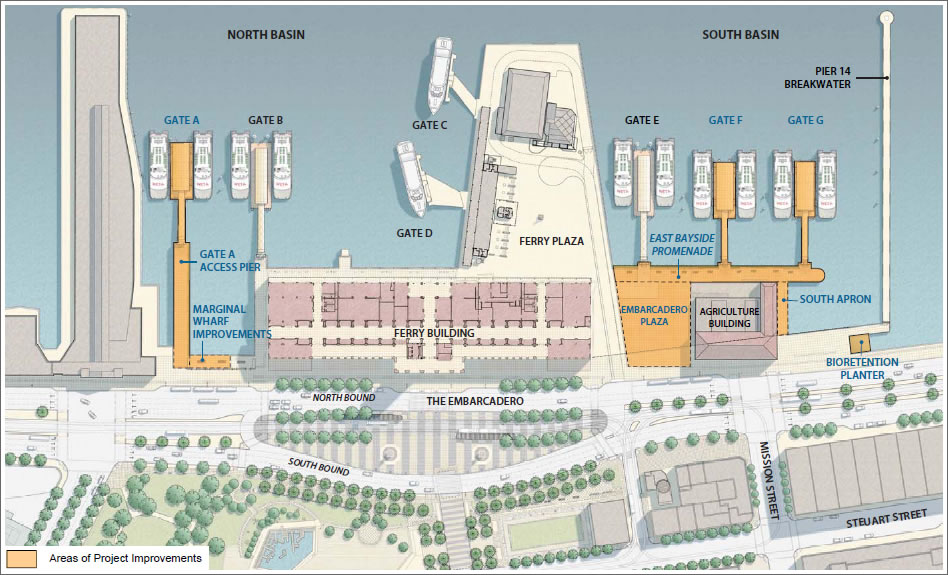 San Francisco’s ferry terminal will serve a projected 32,000 riders per weekday by 2035, including new service to Treasure Island, which is up from around 10,000 passengers today.

UPDATE: Sinbad’s avoided eviction this morning by filing for bankruptcy.  The restaurant is now under the protection of the U.S. Bankruptcy Court, at least for the time being.