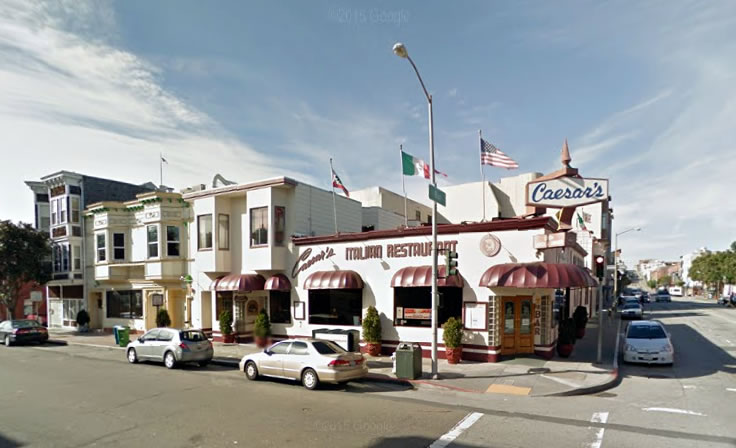 The proposed development to replace the former Caesar’s Restaurant on the southwest corner of Bay and Powell has been granted a Mitigated Negative Declaration from San Francisco’s Environmental Review Officer, which means that a lengthy Environmental Impact Report for the development will not be required.

As we first reported last year, the plans for the site include a four-story building designed by Ian Birchall and Associates with 17 condos over a new restaurant space and an underground garage for 17 cars. 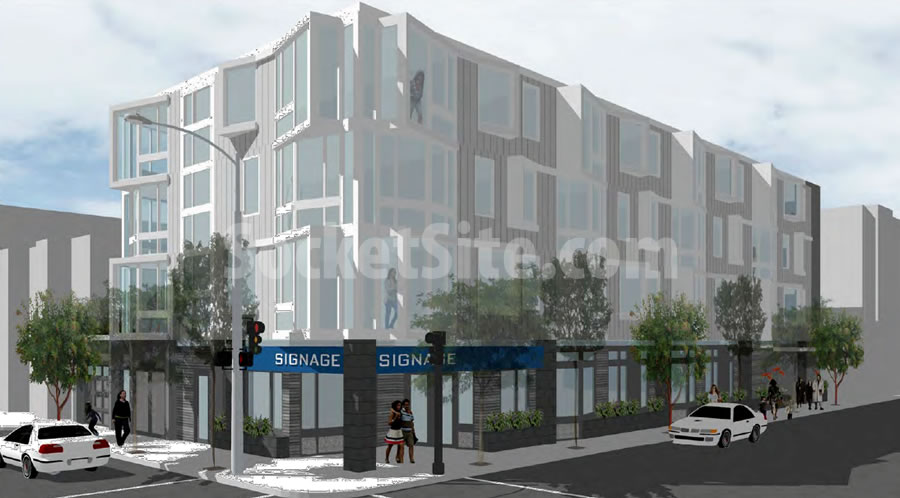 And from the architects once again: “On the edge of North Beach this building’s design is a response to the heavily trafficked Bay Street. The glass façade ripples and shimmers in a dynamic way and stands in contrast to the heavy masonry buildings surrounding it.” 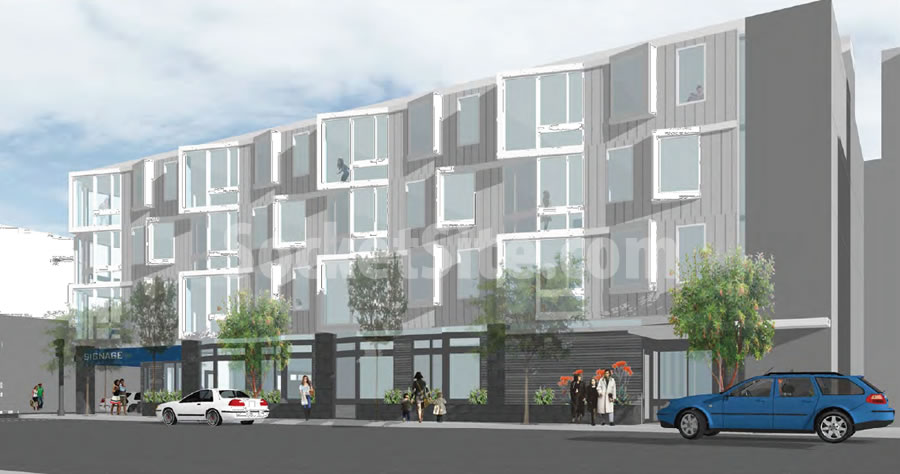 The project sponsor is aiming to break ground in 2016 and have the building ready for occupancy in 2018.  The restaurant space has been dark since 2012.

Listed Inventory In San Francisco Has Likely Peaked For The Year